Considering you're reading this very sentence, you already know you're still able to view the weekly updates even though neutrality has been taken around back and put down. At least I can finally remove tha annoying popup we've had for the last couple of weeks.

Let's move into the rest of the aforementioned weekly update. 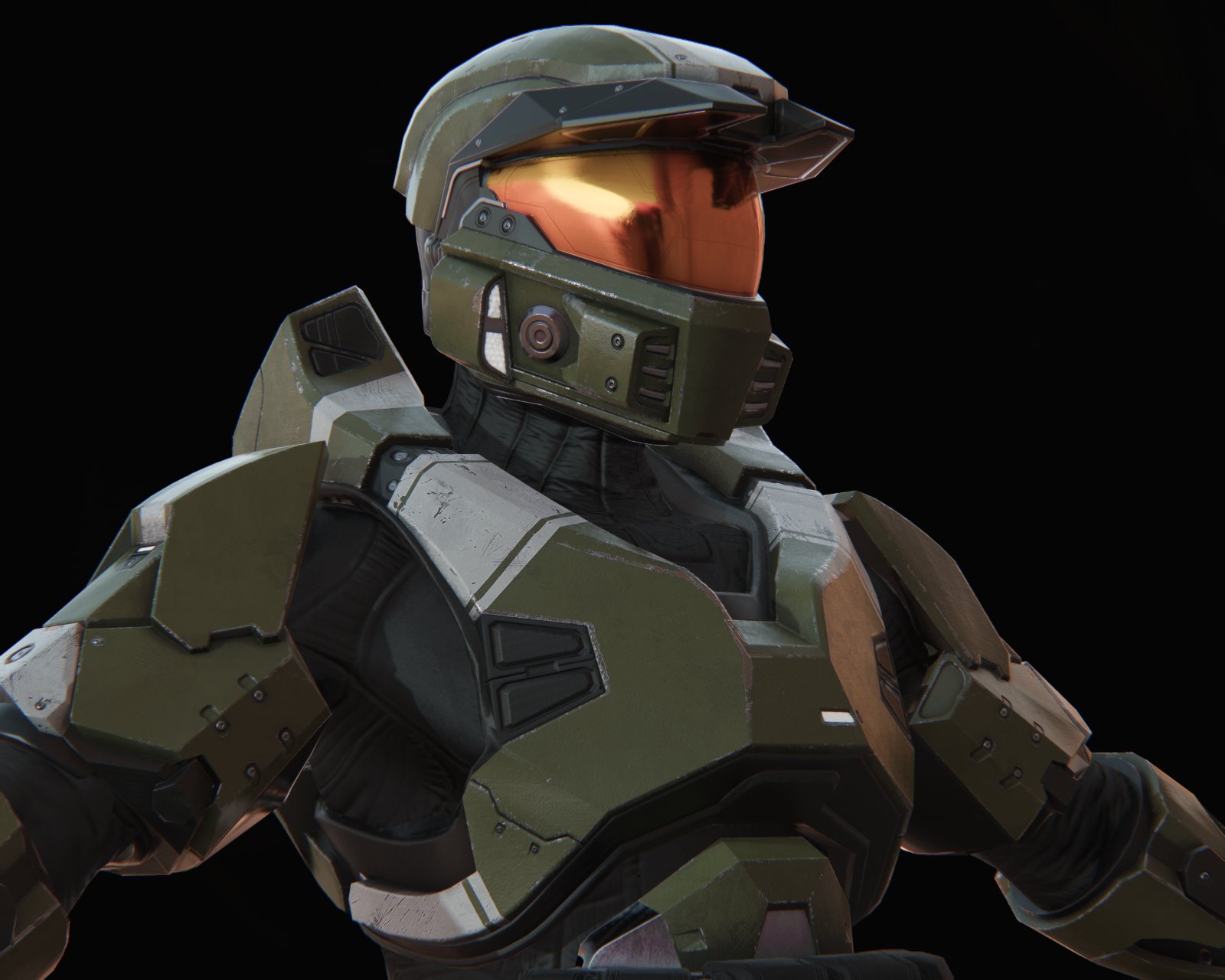 You got a sneak peek of this armor refresh when we posted the original meme, but now it's time to see the Mark V in a new light. Seriously, we changed the lighting.

Our old Mark V was fairly good, but it doesn't meet our current, much higher standards. We're throwing out that old thing for this shiny new thing. The difference is absolutely staggering. 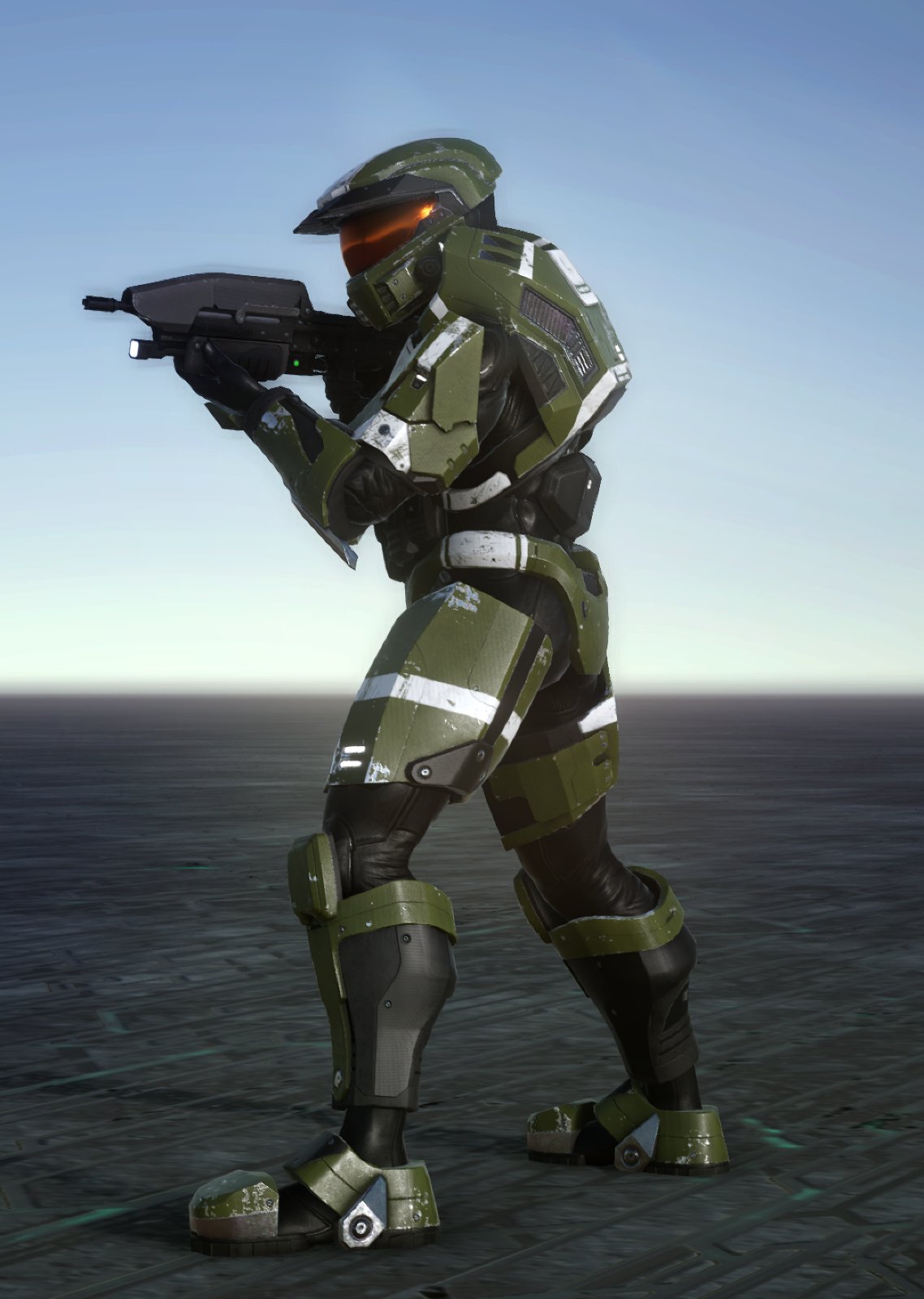 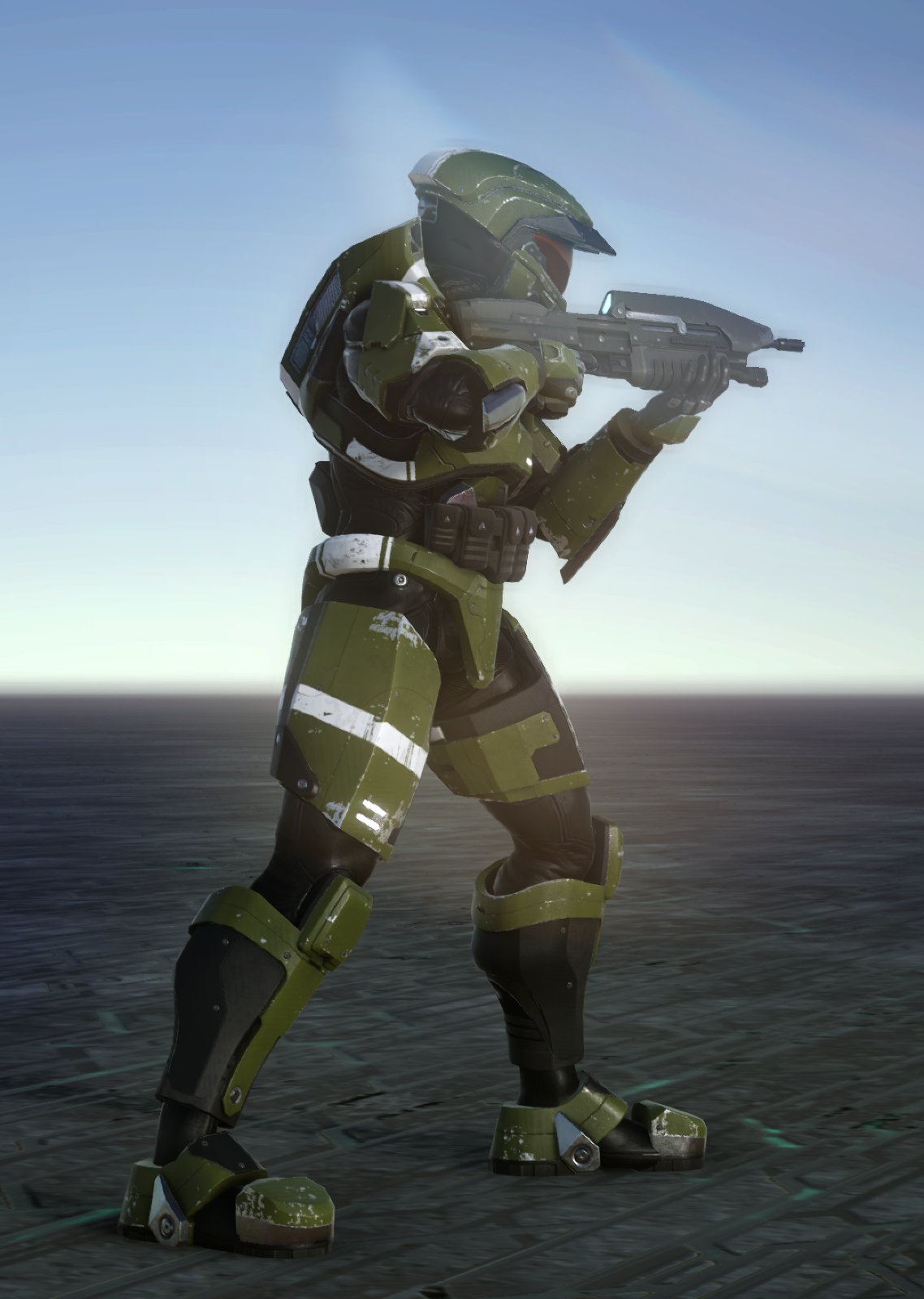 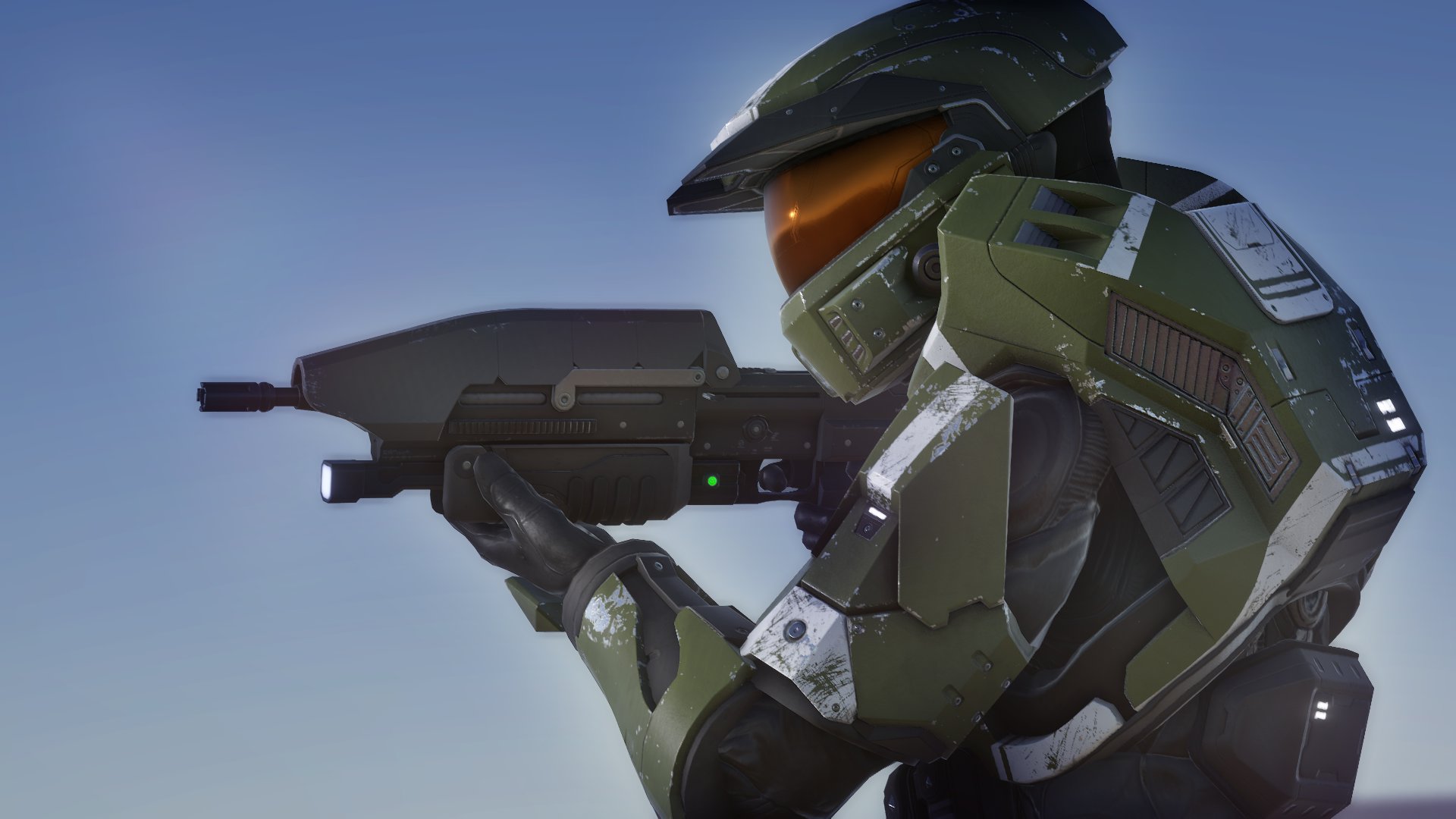 Greg Wasdyke did a beautiful job bringing Tekka-Croe's concept to life. He actually talks about this armor and the reasons for his design choices below. 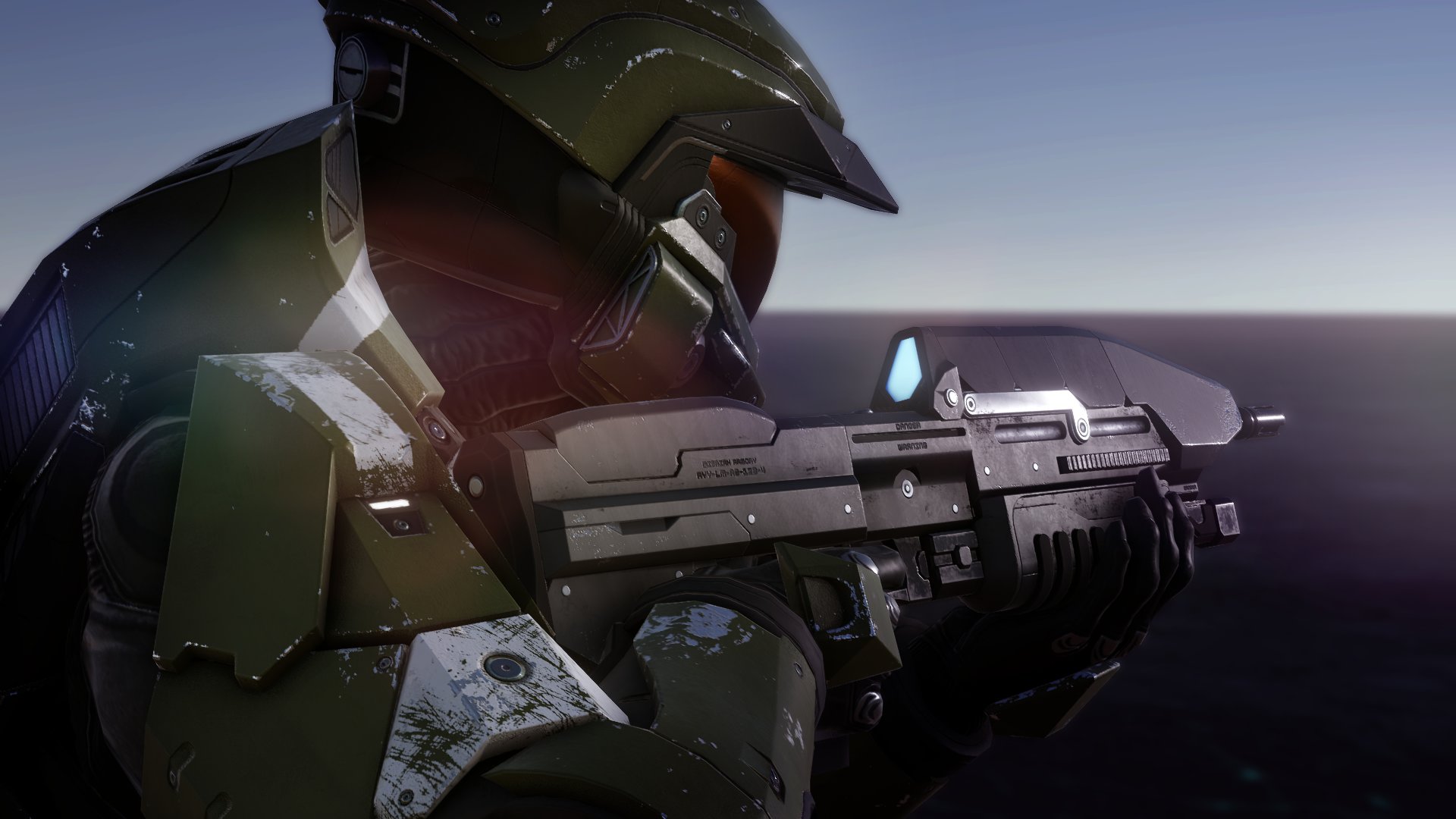 3. Talk with the developers

It's pretty rare these days to have a direct line of communication with your favorite developers. This week we're sitting down with Greg. He'd like to discuss the Mark V armor and the design philosophy of Installation 01 as a whole. He is the art lead after all.

Greg: "Sit down, son. Let's talk about the overall design philosophy for i01.

Basically, we try to approach each asset as if it's a prop from a late 90s/ early 2000s Halo movie production. Back before 3d printing had taken over, but after body filler and model kits were the prop maker's go to tools. That means we're taking extra care in paying attention to how these forms would be constructed. Not necessarily to function in universe, but just how one would slap these shapes together in real life.

We're looking towards a low fi retro-futuristic aesthetic. The thing that (in my opinion) made Halo what it was is that it tried to do a grounded sci fi in a world where technology was advanced enough to have bump maps and dynamic lights on consoles. However, this world was still far off from seeing the realization of the iphone plans that were still twinkling in the eye of an aged Ashton Kutcher look-alike.

All we knew in that pre-9/11 world was monochrome LCD displays and touch screens that needed a wired stylus to work. The term "AAA games" had yet to be coined. Extreme sports games dominated the action market, and their arcadey gravity breaking titles were the most important among their peers. You could get a magazine which had DVDs glued to them that were filled to the brim with game demos and trailers. This track was only 4 years old and still fresh in people's memories. People around the world actually cared about the novelty of Spider-Man starring in a movie.

They were simpler times. This was the time of Halo.

This means the future technology we're portraying has to have some hard-imposed limits. Intersolar voice communications that sound like short-wave radios from the 70s, 3d captured helmet cam videos that fast forward and rewind like a cassette tape, holograms that warble and crackle more like a bad VHS than the cristal clear white dot arrays we've seen in our own real (albeit SUPER EARLY) prototype hologram displays. All that stuff, at least to me (and I'm in charge so it also applies to everyone) is empaphatically the soul of Halo's aesthetic.

The armor itself is based on a concept that was created by Tekka-Croe. There's a lot of deviations, of course, but the team felt that this piece was the best suited (HA!) as a base with which to run with in terms of armor design. Even the mkv you've all already seen, made by the omni-talented omnipitent art/code powerhouse that is Lucas Perlind, is based on that concept.

The MKV holds a special place in my heart. It's the first, well uh, second set of armor from the Halo series that the world ever saw. For me, it completely encompasses the identity of the series's titular character, Halo.

There's just such a beautiful simplicity to it. There's not a lot of cuts and grooves that "break up duh shapeszzz!!!" that every sci fi design needs these days. It's just a straight forward collection of dangerous looking curveless planes. The pouches had been missing in Halo since 1, so I put em back on this boy. He deserves a place to hold his stuff. Why are the fastening buttons on them triangular? Well, the pouches are full of snacks. The MKV is, after all, the thiccest Mjolnir iteration."

One place where I did update the technology for the suit a tad was the helmet lamps. The tungsten looking lights have been replaced with LED panels. Even though this is a detail that's carried through the weapons, it won't be a consistent replacement for lights on the rest of the armor sets. I just felt that (on a whim) the helmet might look a little cooler like this. I'm also trying to standardize the AI chip slot on these helmets. Yes, I know the slot in Halo 1 was implied in animations to be on the left side of his helmet, but uhhhhhhhhh--

As for the visor lines, I was wholly against them at first. The mjolnir in Halo 1 had no visor lines. These godforsaken plebs I call a team, however, insisted I include the Halo 3 iteration of the MKV visor lines. I felt I could compramize by putting in extra thin lines that you can only see when you're super close and it ended up pleasing everyone! Well, everyone so far. This is the big debut so I'm 100% certain there's gonna be a lot of "YOU RUINED IT WHY DID YOU EVEN TOUCH IT"

But alas, such is the way of spending allnighters working for free.

What am I doing here?"

We always appreciate an insight into Installation 01's art. We'll conclude Greg's section with a very special sneak peek at his next armor set.

You've been waiting since the Q&A at the beginning of the year. Keep doing that.

We need someone with experience working with 3D models, animations, and WebGL to come overhaul the current spartan viewer. It's just way too big and clunky for our tastes.

While you wait, you might as well join our community. Halo has always been about the community, and Installation 01 is no exception. You can find the largest groups of Installation 01 fans like yourself congregating around Discord and Reddit.

There's also the seldom mentioned 343 Industries Community Forums where we have our own little section. If you prefer classic forums, you'll want to head that way. Old man.

Jafet Meza, Kyxe, and Wreckanoth have created a beautiful soundtrack that rivals the work of Marty O'Donnell. It could never truly surpass the original Halo sound, but it can be pretty damn close.

The whole soundtrack is available to listen to on both YouTube and SoundCloud. SoundCloud might not be around for too much longer considering they've already been having financial issues but I'm pretty sure YouTube will be able to afford to pay for their fast lanes.

6. Donate your time and passion

We're always going to be looking for more passionate artists, designers, and programmers to help us reach our goal of world domination. We have an entire page with various things we're looking for over here. As I mentioned before, someone who has experience working with WebGL would be sweet.

Even if you have no talents at all and are a complete disappointment to your parents, you can still look at the list. Read about the different kinds of skills we're looking for, choose something you want to apply to the game, and start learning. Our development cycle is so long you'll probably master whatever thing you chose before the game is even released. 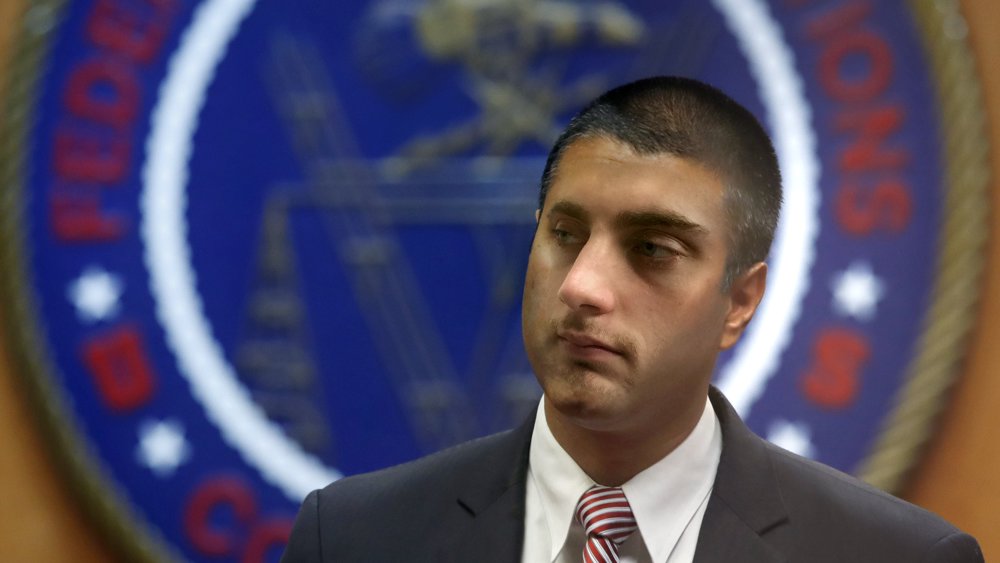 When net neutrality is truly gone, there's only one man we can blame.

Turns out Bean was formerly a lawyer for a large telecommunications company. What a sneaky boy.

It's time for goodbye, in the form of a hot 1440p wallpaper. Enjoy. 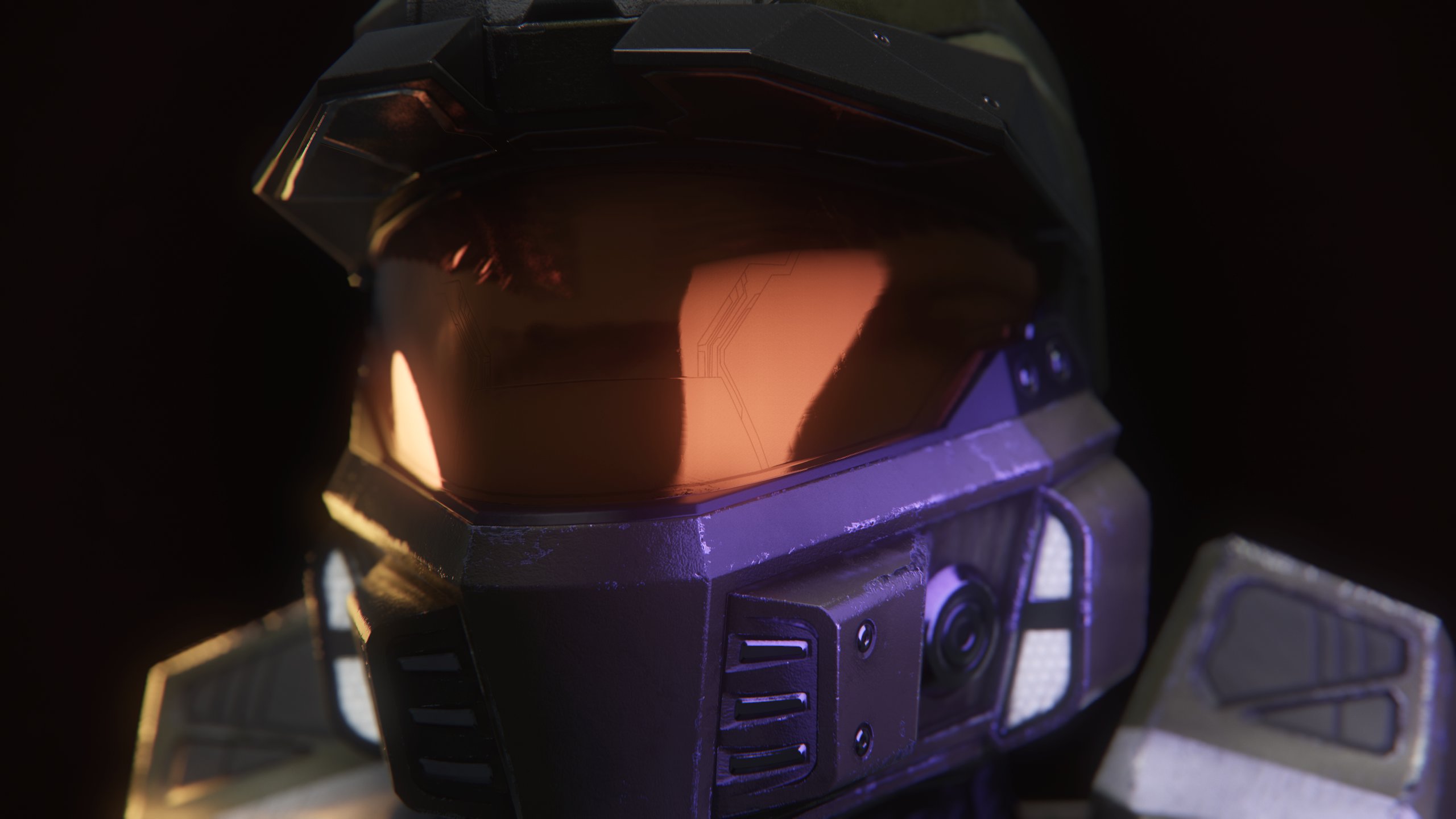