This week at Installation 01 we partied it up at PAX West.

We spent so much time hanging out in Seattle we forgot we were even developing a game. Next week we'll be back on track, but until then, here's that update you've presumably been waiting for.

Play With Your Pianist

Our musical boys are looking to expand their team. We're on the lookout for someone who is both a pianist and copist. While a musical degree (specifically piano) is preferred, if you can prove yourself to our sound team we can make an exception. You should at least have knowledge of writing full orchestra music sheets, and have a recording setup available. Be sure to have the most extensive portfolio in the existence of man ready to go, along with a video of you playing and composing a song.

This is pretty urgent so contact Jafet, Kyxe, or one of our leads directly on Discord if you're interested.

Here's a totally neccessary number of photos from Bean, Church, and Greg's trip to PAX West and 343 Industries in Seattle. This is yet another reason we can't accept your donations. They would just be spent on 70 plane tickets to PAX next year. 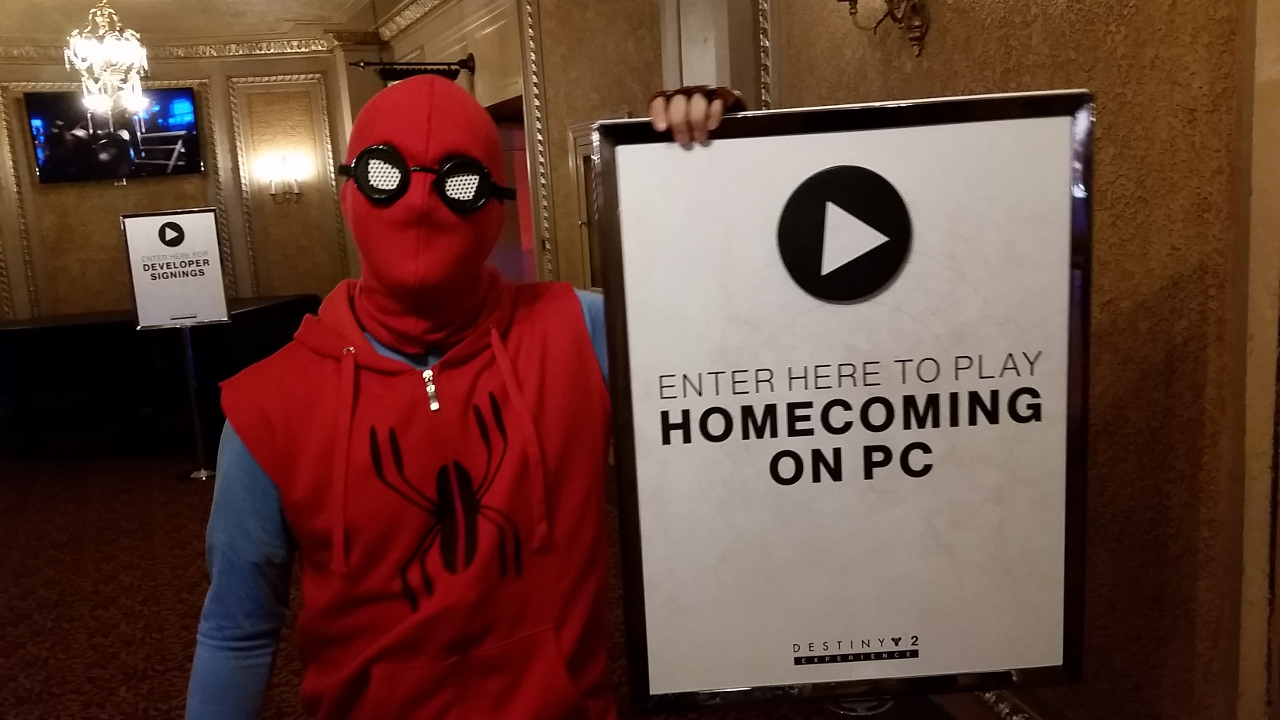 The true identity of Spiderman is actually lead director Church. I hope he asks me to homecoming. 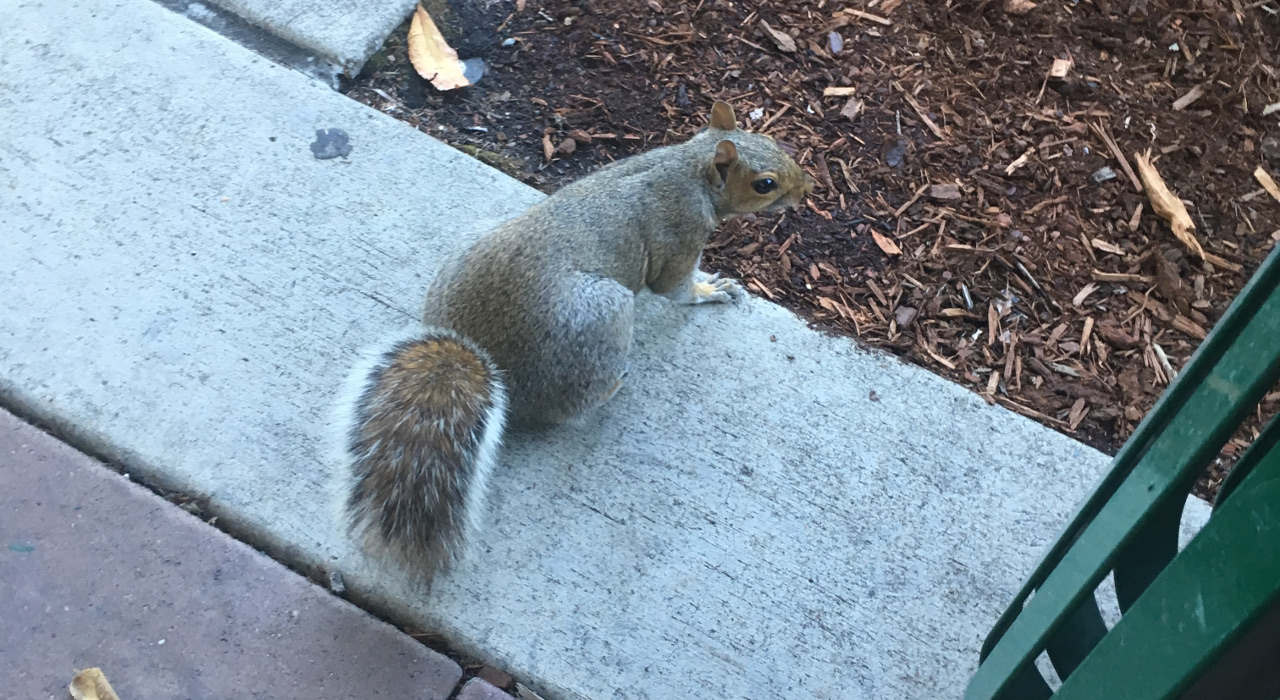 It turns out the gang brought Isaac's best friend, but forgot to actually invite Isaac himself. Can somebody say betrayal? I bet they stole his corn too. 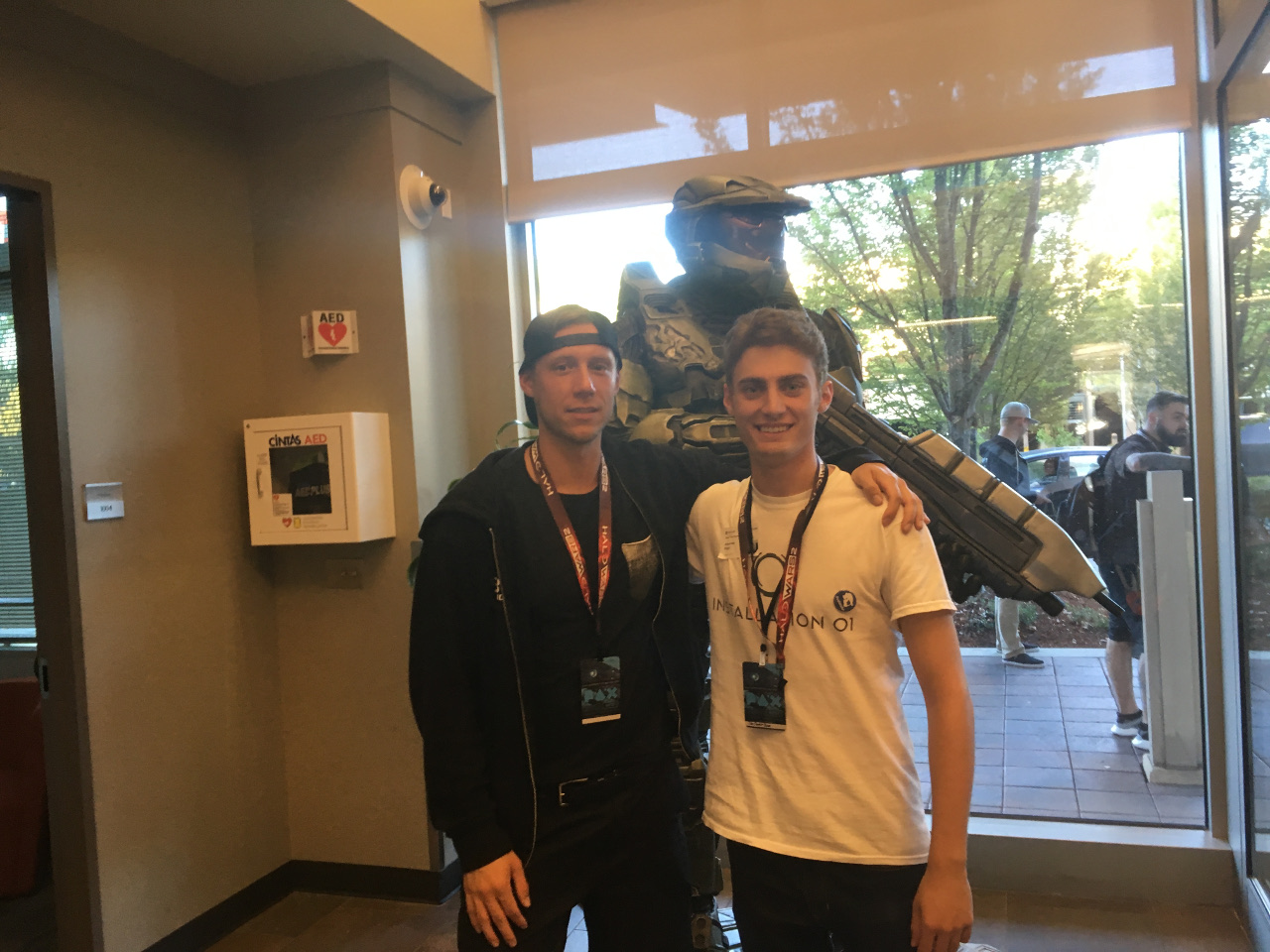 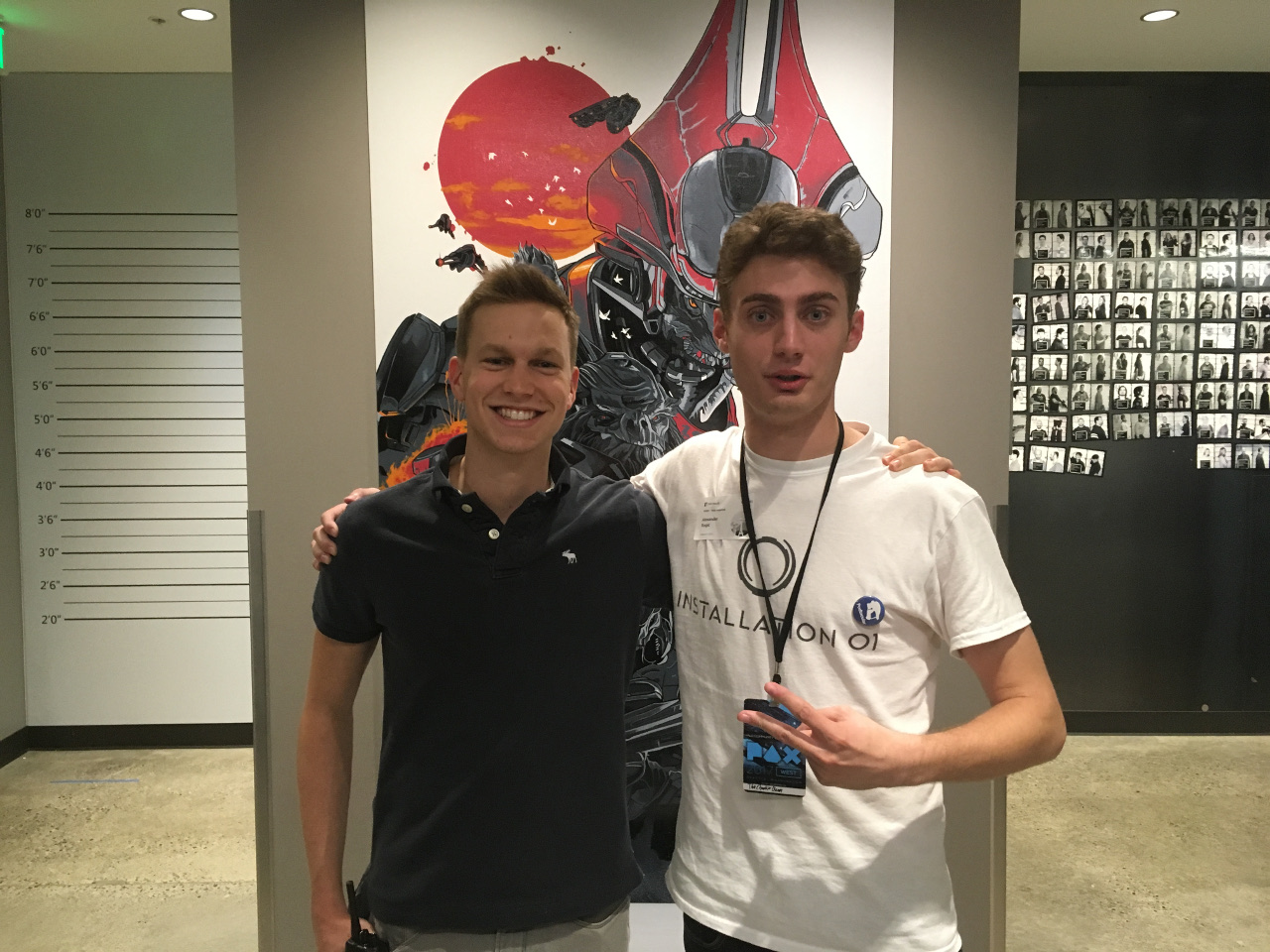 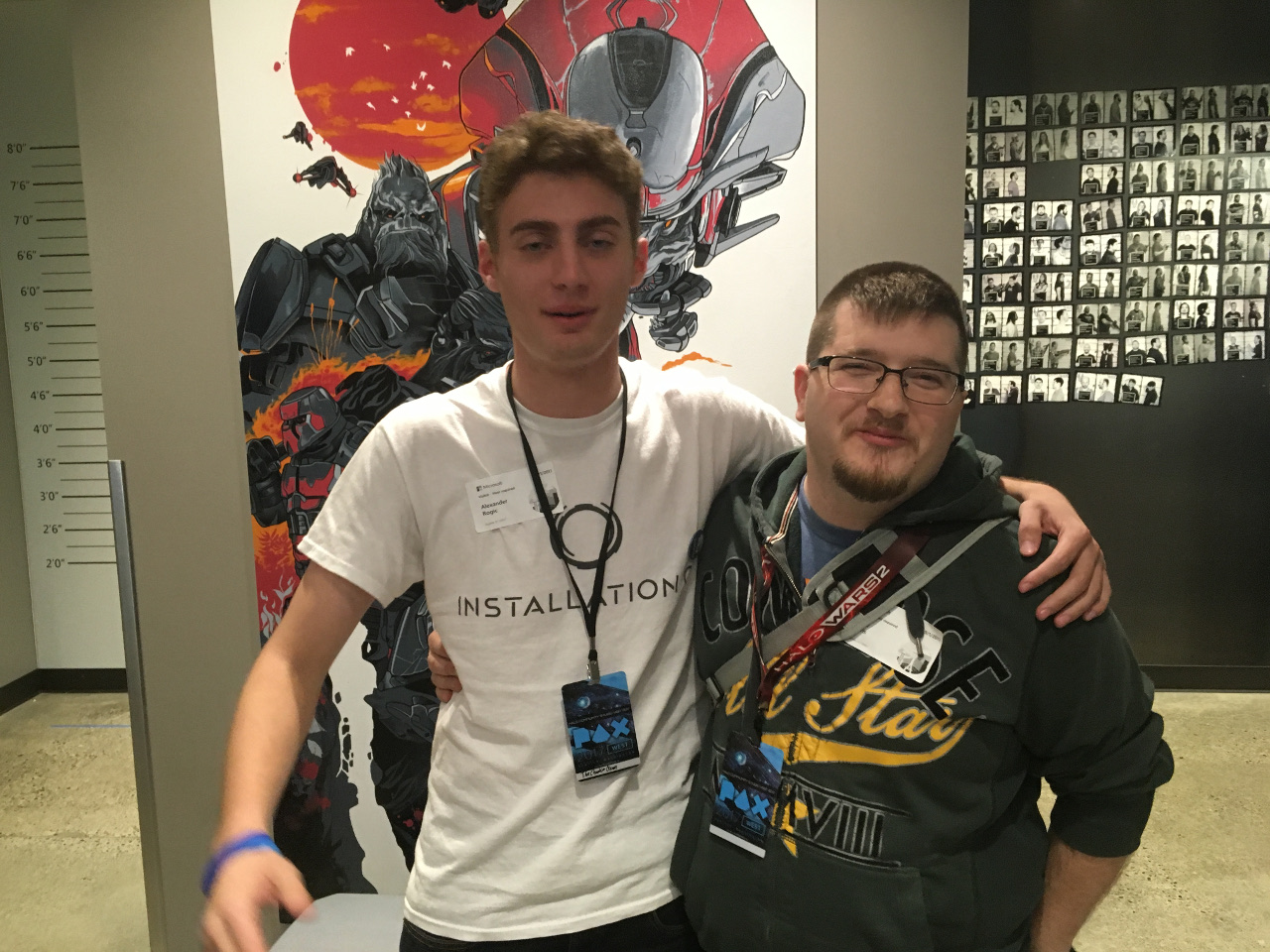 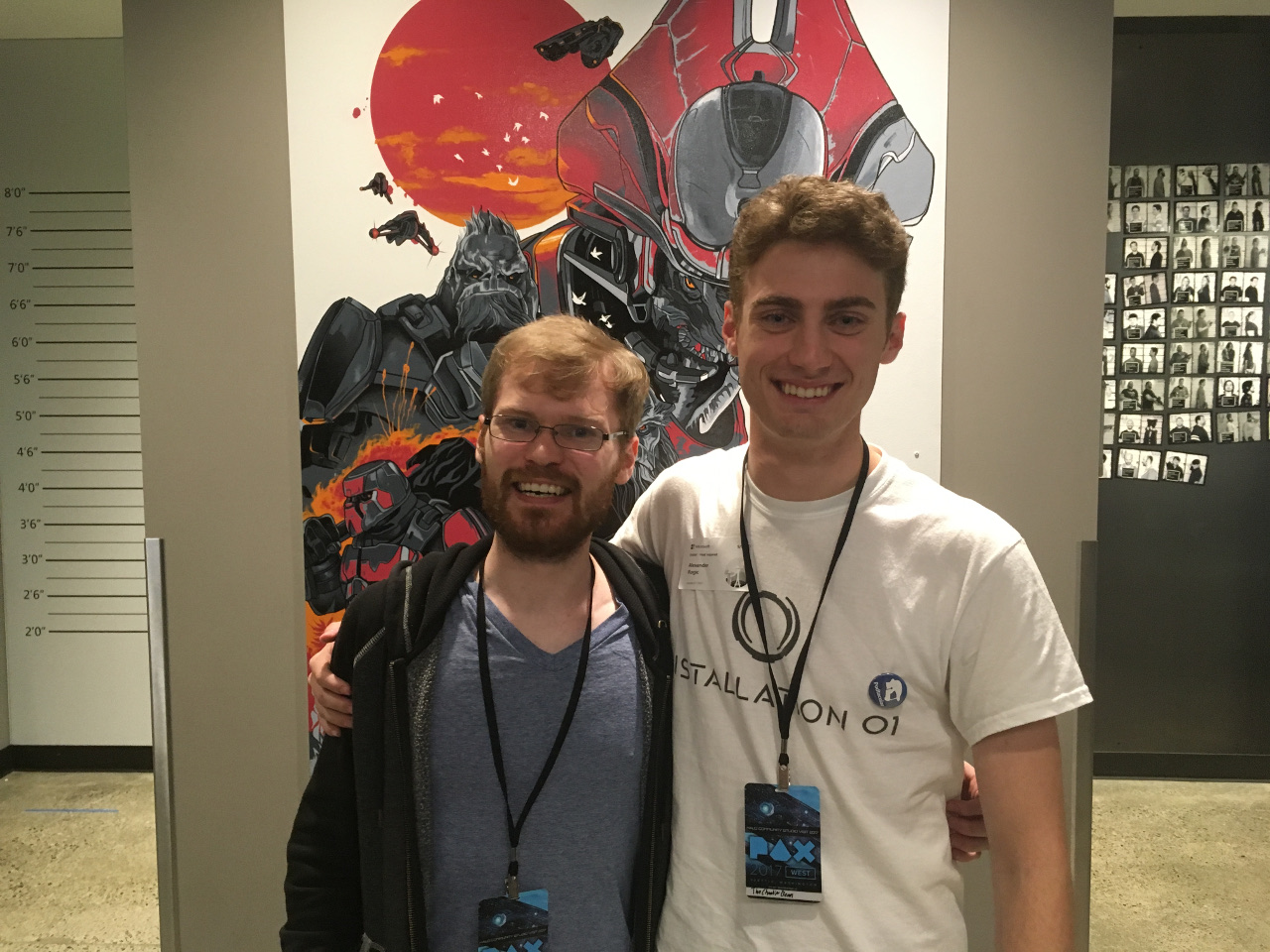 Bean got to meet various people from 343 Industries and the Halo community. I may or may not have chosen the worst possible photos to display here. 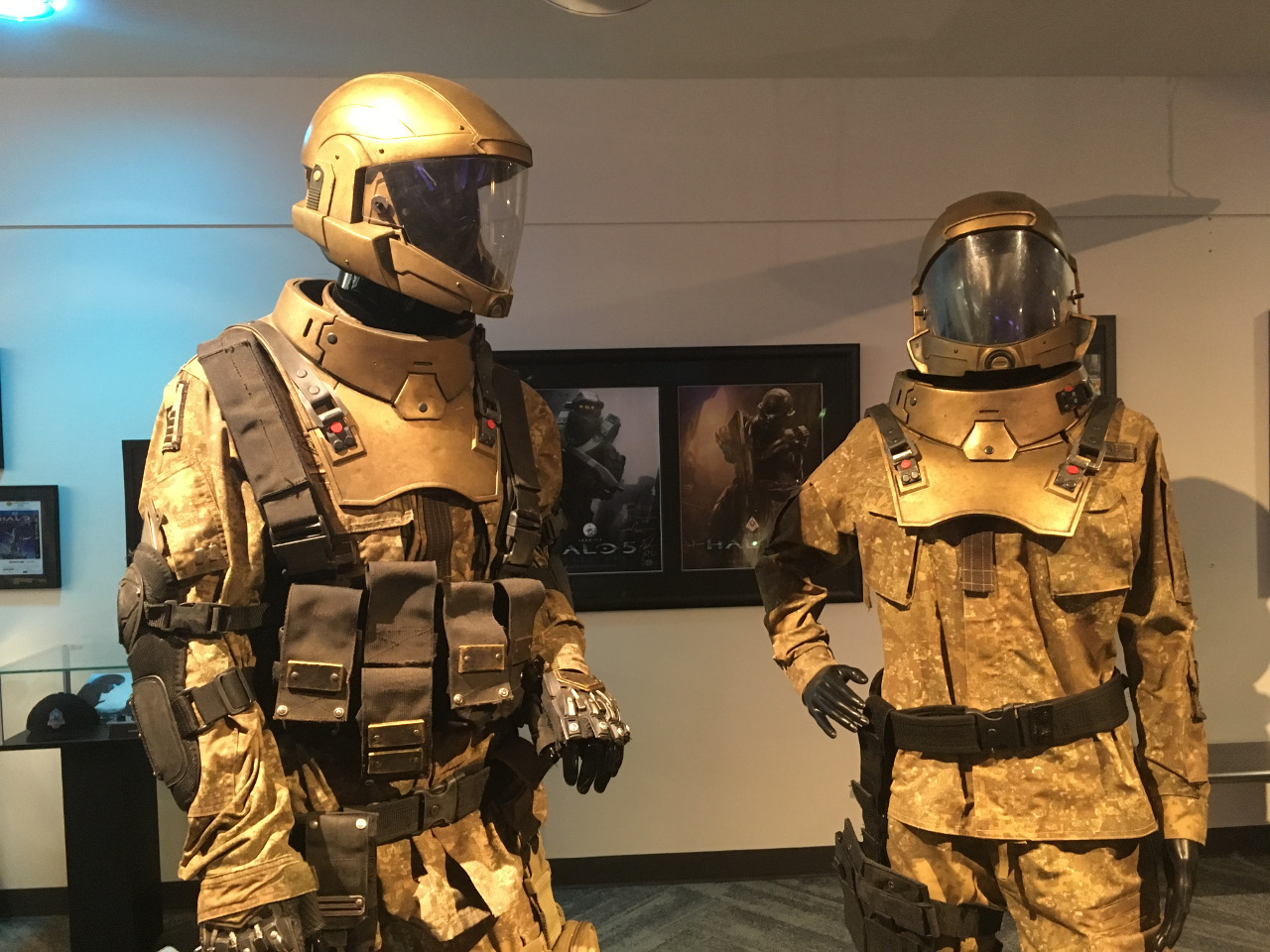 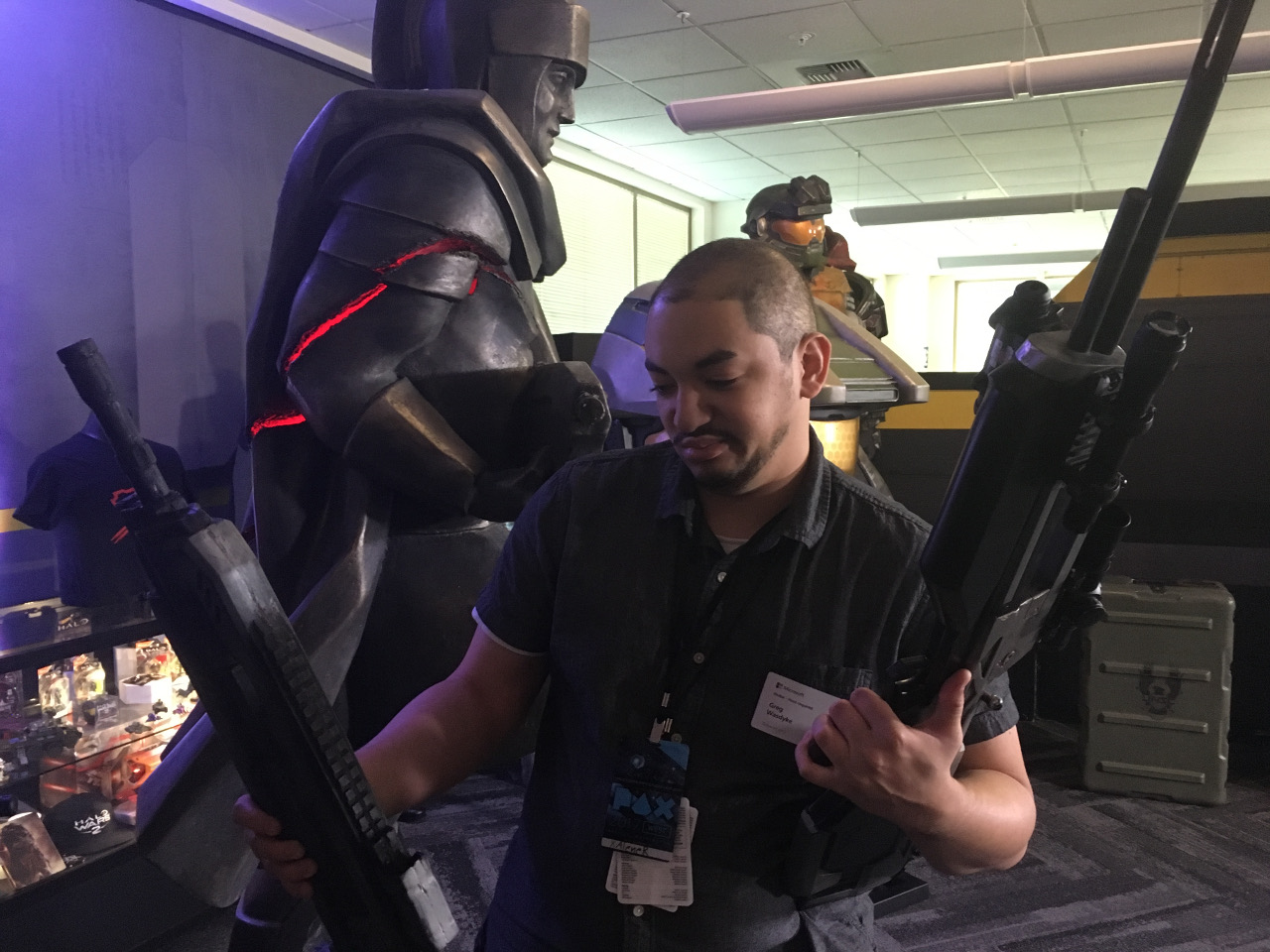 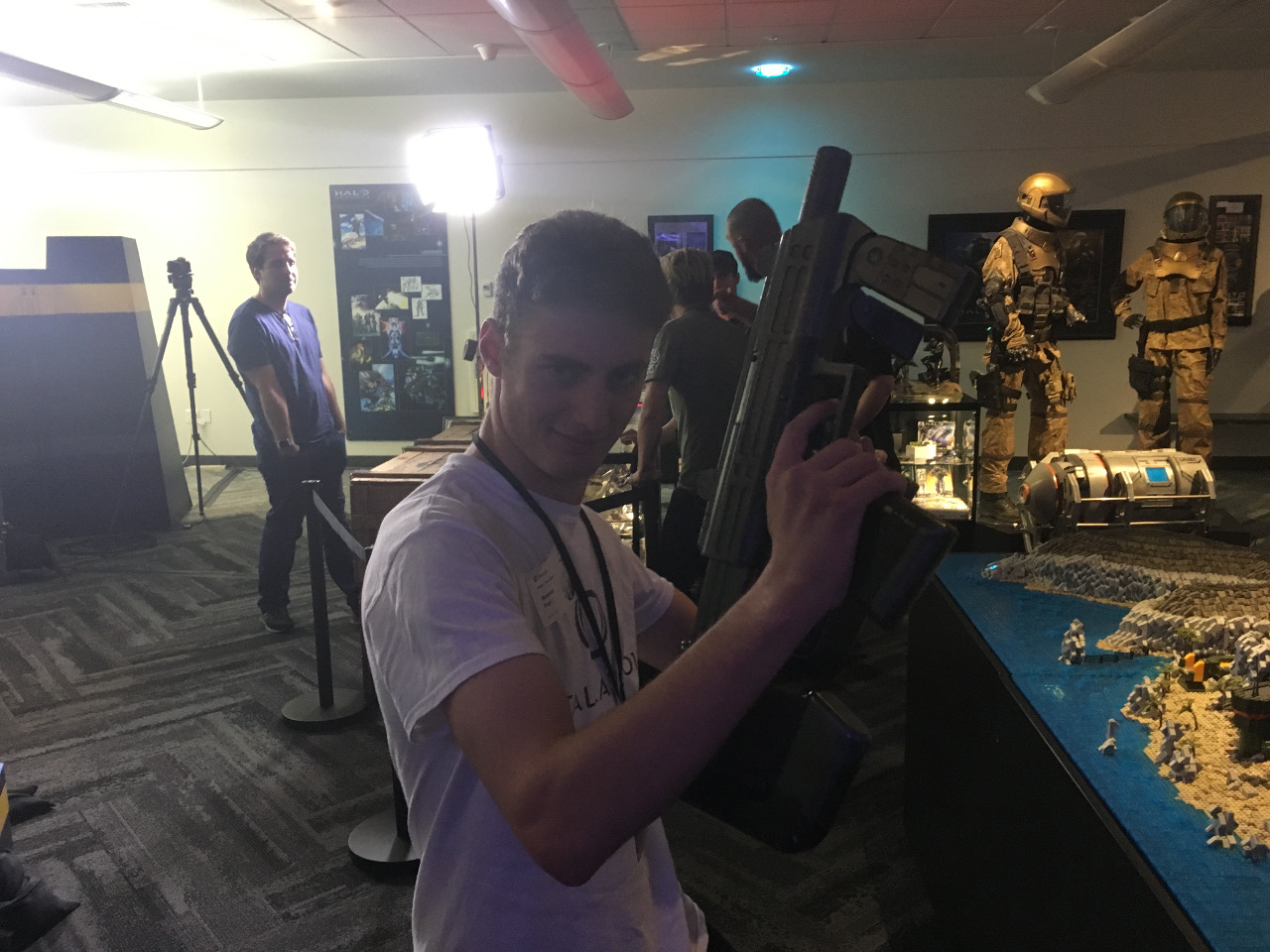 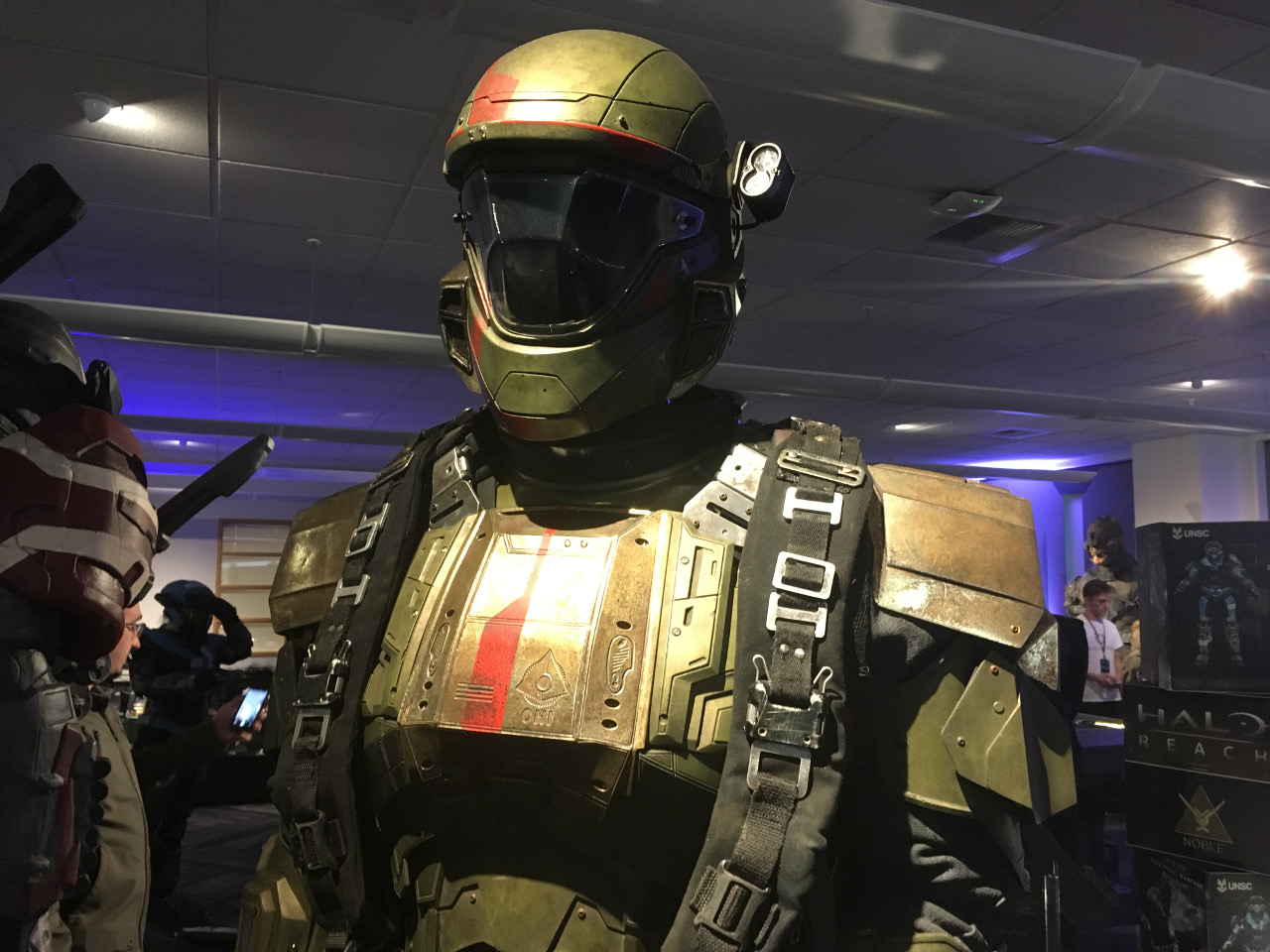 Here are some weapons and props that 343 Industries just leaves lying around. No big deal. I feel 100% safe when Bean is holding automatic weaponry in a room full of people. I'm glad Church and Greg were there to provide this wild boy some adult supervision. 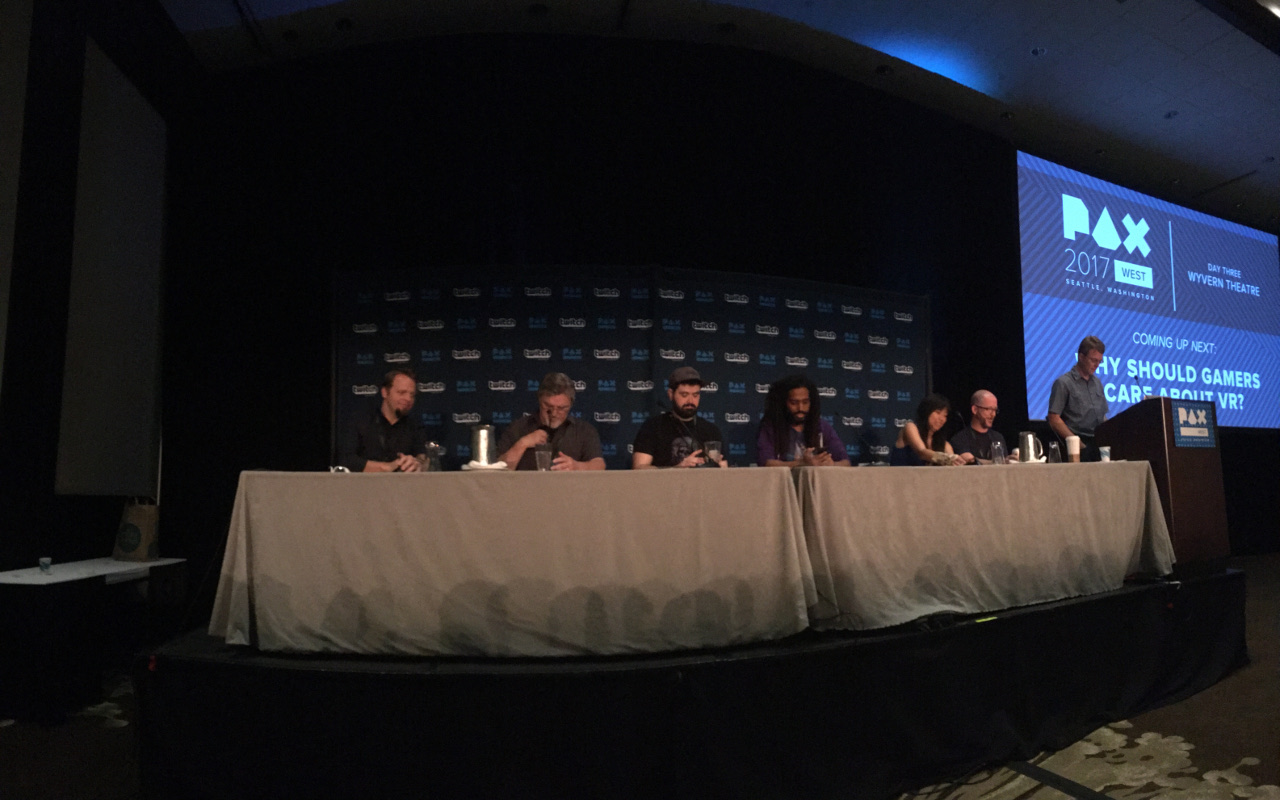 There was a PAX panel with none other than Marty O'Donnell himself speaking. If you were following our PAX crusade on Twitter, you already know that the gang all took selfies with him. Greg's selfie took extra artistic liberties.

I even heard Marty was asking about Jafet. I'll be waiting for the new collab album. 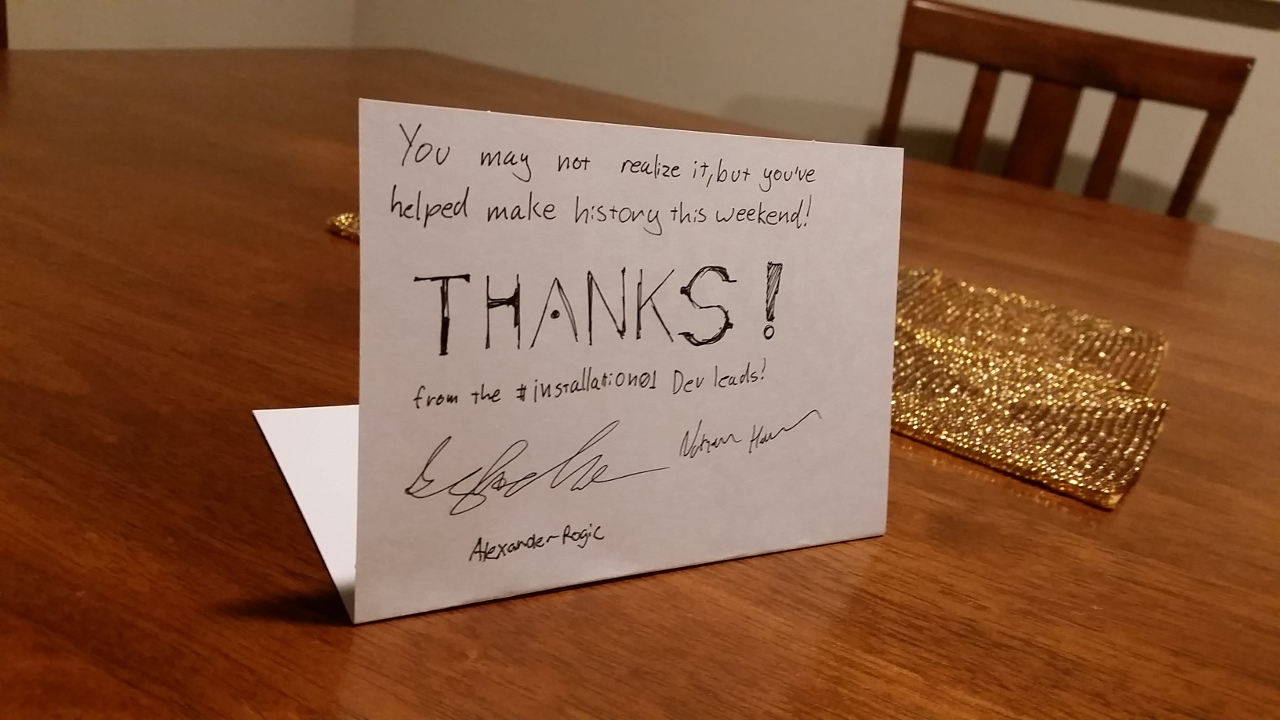 Overall, the Installation 01 team leads had the time of their lives, and are very thankful that 343 Industries would invite them into the studio to play Halo 3 Anniversary before anyone else does.

The greatest website update known to man is hitting your computer screen in mere 5-500 business days. I'm not very good at estimates. There was a sneak peak of friends and notifications a few weeks ago, but after Bungie.net got it's remodel (for better or for worse), I was inspired to basically revamp everything there is to revamp. Hence the several week delay in said friends system.

I don't think my notification box is ready for the onslaught of requests I'm going to get anyways, so this is for the better. There's a few things you should know about this up and coming web facelift. It's cleaner and easier to use. Who would've thunk it? I certainly didn't, and I'm the one making it. Now, I know what you're thinking:

"TheFeelTrain, where's that armor customization I was promised in the Q&A so many months ago!?"

Besides the fact the Unity web player is extremely slow and over 40MB, we just aren't ready to show off the armors we have yet. We can't give away our surprises! And besides, you can't actually play with your spartan yet. Just be patient, because I said so. This website upgrade probably won't have the customization. That's what I'm trying to say. 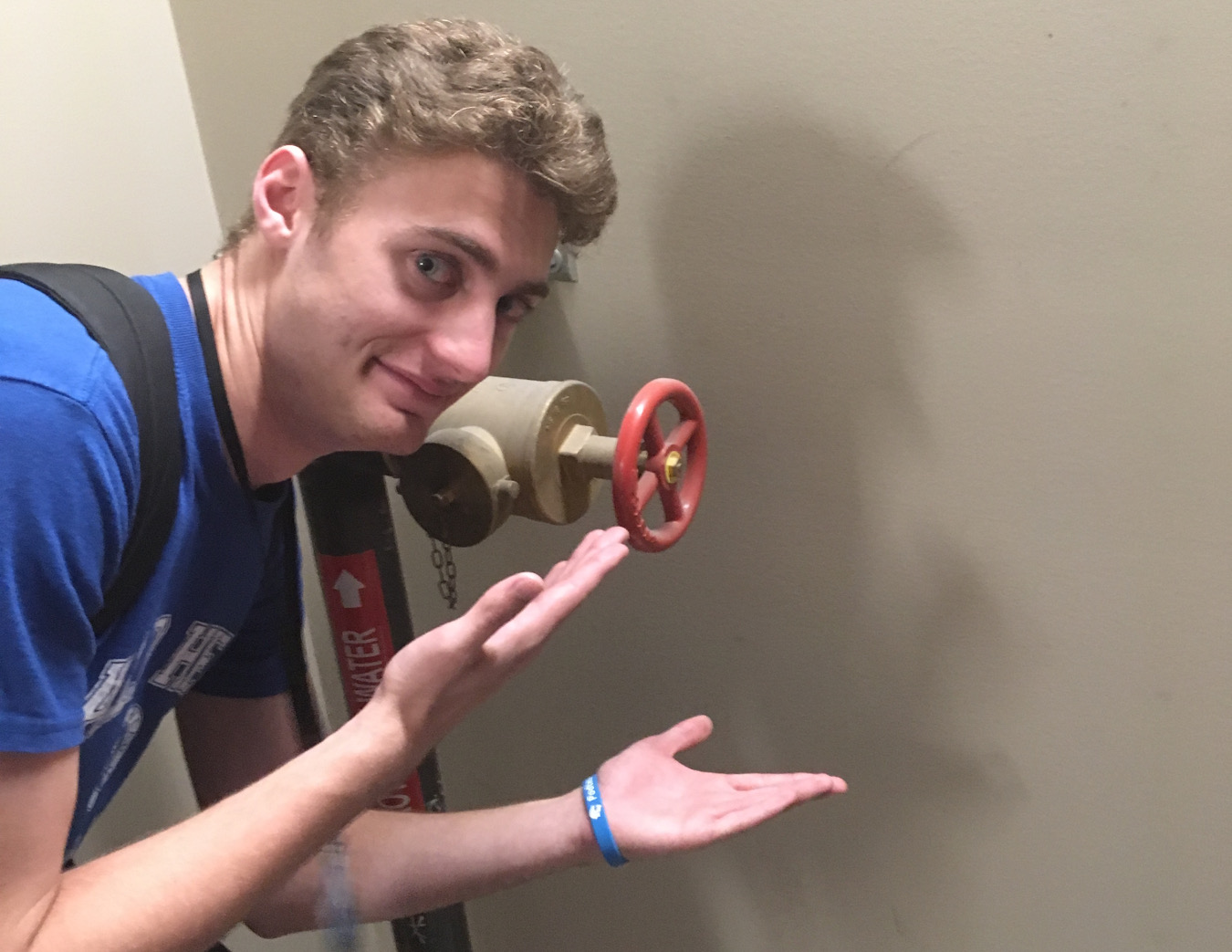 Bean has become best friends forever with Valve. They both have so much in common, like not releasing any games. The only difference is one makes billions of dollars and the other can't even afford to pay his team members. On second thought, they aren't so similar at all.

This ended up being juicier than expected. I always think they're going to be so short and yet here we are, at the end of an adequately sized update. And they can only get bigger from here.

The plan is that once the elusive closed alpha runs its course, we'll be more open about development and what we're currently working on. But for now, this is all you get. You should be grateful for what you have. I could give you nothing. Or I could go bi-weekly instead of weekly. But where's the fun in that?