You may be wondering why the weekly update is never posted at a consistent time or even a consistent day. We all wonder the same thing. It may have something to do with it being difficult to write something both informative and interesting. But I wouldn't know.

I think writing weekly updates is like raising a child. Specifically your firstborn. It is a delicate process that must be handled carefully and done slowly. The release schedule is definitely unrelated to TheFeelTrain holding the world record for biggest procrastinator and slowest writer.

But that's enough of that. Here's what you presumably came here for.

Every week we like to introduce you to a couple of new faces around the Installation 01 office. Pretty much the last three or four have been programmer after programmer. That changes now. We have a new set of artistic people locked and loaded. That means more pretty models for you to look at in future updates. We can't really show off code so this will make the updates a bit more juicy than usual. 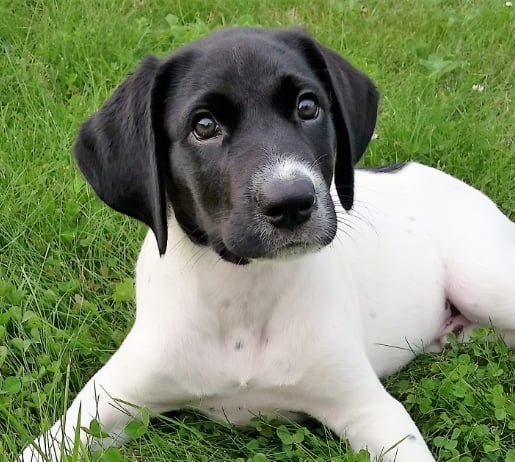 The third Austin to join the team. We might have to bar any other Austins from joing the team just to make sure they can't take us over from the inside. He's here to make some 3D models. Mostly weapons.

Straight outta Scotland, Clark is also here to produce some high quality 3D models. But instead of weapons he's creating scenery for our maps. And maybe some other things. Turns out games have a lot of models.

As always, we expect you to give these individuals a full welcome party complete with balloons and the warmest of hugs. And on a related note, it just so happens that...

Today is the 22nd birthday of the one and only Jafet Meza, also known as Marty O'Donnell's father’s brother’s nephew’s cousin’s former roommate. Jafet is the mastermind behind Installation 01's soundtrack.

Be sure to make a coordinated effort to all ping Jafet at the exact same time on Discord to wish him a happy birthday. And also be sure to go give his soundtrack a listen again. You can find it on both his YouTube channel and in this SoundCloud playlist.

We're officially in a magazine.

Note: Emojis brought to you by the Matthew Lake

Not just any magazine, it's GamesMaster. I'm told it's the most popular games magazine in the UK. We are but one step closer to total media domination. It is only a matter of time now before we reach the newspapers. If you want to read the full two-page spread, you can pick up the October 2018 Issue 334 for $12.49 USD in most places or even cheaper if you're in Europe or the UK.

Just remember that this magazine for whatever reason weighs several pounds according to the website. I thought Europe used the Metric system? I guess I was wrong about that one. 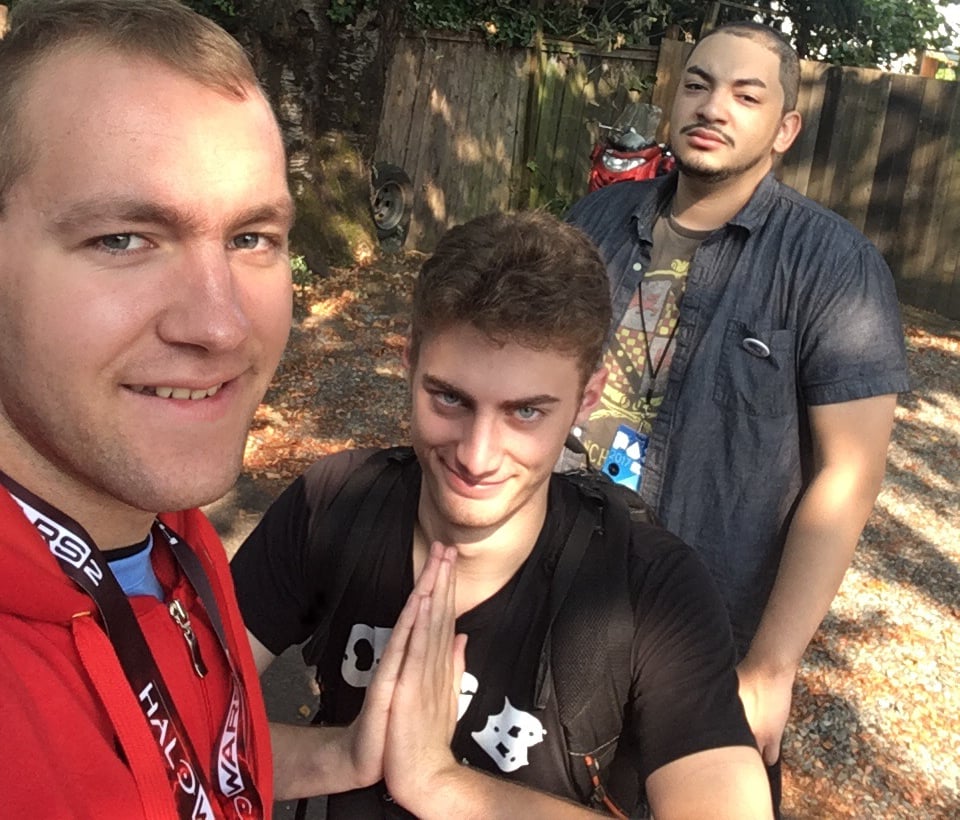 Bean is praying for more *talented* people to join the Installation 01 Team. Will they be answered? Will we actually find someone who can finish the fight? Only time will tell us the answers to life's most asked questions. Until then we'll just have to put up with what we already have.

Well, that's all we got. Take it or leave it or eat it. Read it a second time to really let your mind absorb this new information. I've found that it's the fourth or fifth read that really stimulates the gaming cortex.

See you next week.

7
Cake_Commando
I think I've read it 7 times, but my brain has not yet been stimulated. I would like to join Bean's cult, though.
5
kingkellogg
The fact we got in a magazine is insane.
4
[deleted]
[deleted]
2
Cake_Commando
Well. I don't.
2
heishavingmore
I have no clue what you mean
3
mrmikedude100
Glad to see the team continie to build! You guys are making something truly special and I can't wait to play it. :)
3
Darwfer
[https://static.i01.co/blog/MarkSixMoreLikeBigDix.jpg](https://static.i01.co/blog/MarkSixMoreLikeBigDix.jpg)
2
Cake_Commando
well i have a new desktop