This week at Installation 01 we're working hard to bring you the next big game preview.

You should get to see some more gameplay and even a new map when once we've cranked out all there is to crank around here. That could be weeks, or that could be months. Fan games, you know?

Anyways, if you're not following us on Twitter, then this announcement doesn't really affect you in any significant way. But you should probably follow us, for maximum effect of course. The official Installation 01 Twitter can now be found at @Installation01. The previous owner of the handle was - ahem - taken care of. I want to start posting more than just weekly updates there, it's getting a little stale. Like the old graham crackers you were totally going to use for smores but never did.

Now let's get into that update you're here to read. 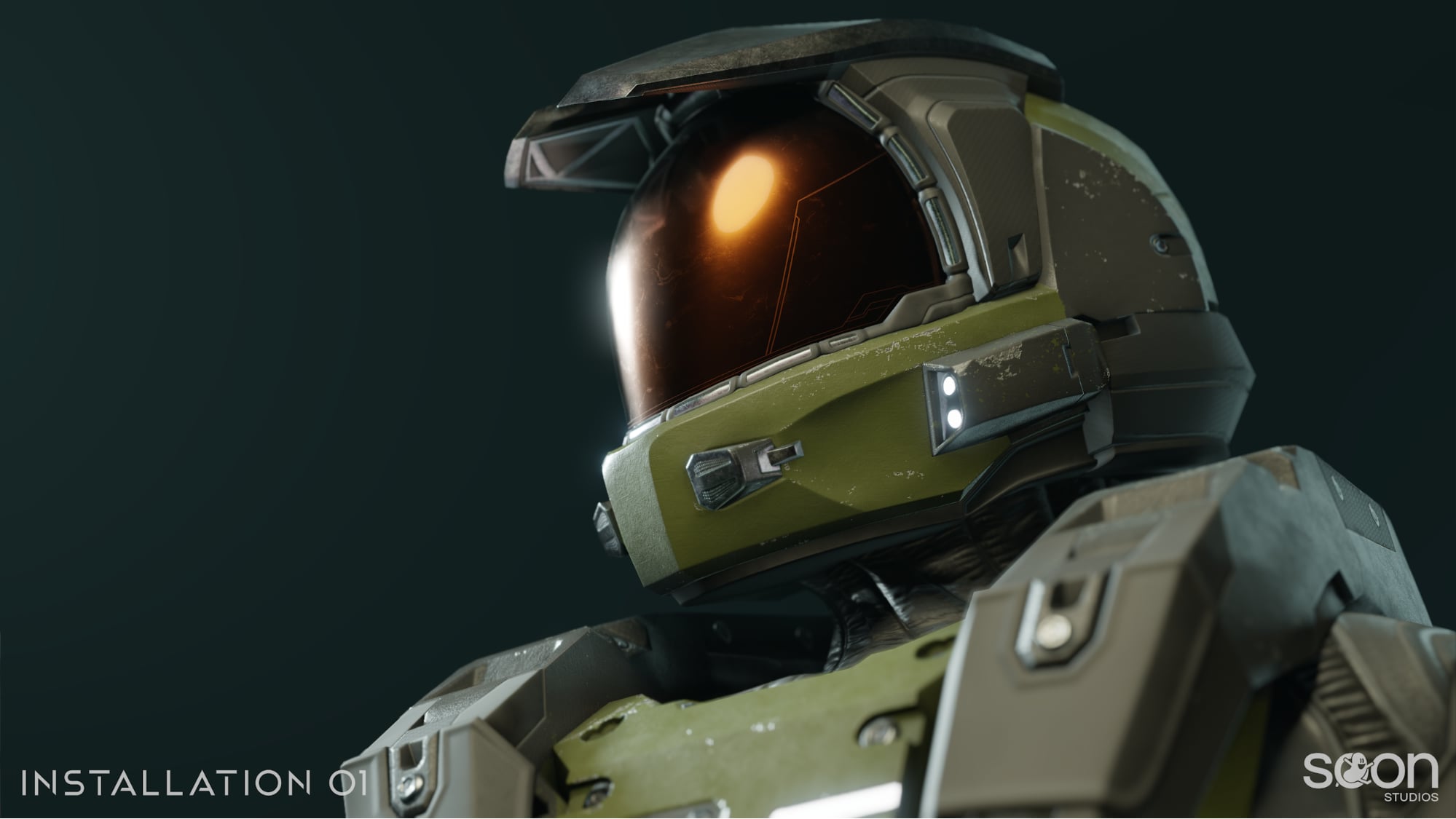 There are actually two developer birthdays that happened this week. I guess statistically as our team keeps growing we're probably going to have at least one every single week, but let's ignore that and pretend it's actually something special.

Both lead artist Isaac and our graphic designer Maik had birthdays. Make sure to wish them a happy birthday and spam their PMs with MP3 files of the grunt birthday party sound effect. I'm sure they'll appreciate it.

As you may have noticed, our team seems to be growing ever larger each week. This is because it takes a real army to actually produce a quality video game. Who knew? We're actually still very much on the lookout for concept artists at the moment, so if you or a love one has been diagnosed with superior drawing skills when compared to you peers, you should send in an application on our Join Us page.

You can also find some more detailed descriptions of exactly what we're looking for. That should make it a little easier to understand why we hardcore rejected you last time you submitted the form. We actually don't contact you if you don't fit the bill, so don't be offended. There's just too many to respond to and the lack of an HR department really puts a damper on things.

Let's see who's joining the ranks this week. 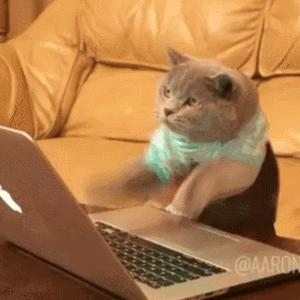 The latest and greatest of Cold War-era Soviet technology has produced a cat named Peter. This cat is here to construct some 3D models and maybe even do some programming. He's a cat of many talents. How you could be both an artist and a programmer is beyond me. But then again, Lucas has been here for ages and he manages to pull it off. I don't actually have any of his work to show off because I forgot to ask him for some samples. So this block of text will have to suffice. And his profile picture. I didn't think cats could have beliefs in economic systems.

Plucked from the depths of YouTube, this 3D artist is here to make all your dreams come true. Here's a video I pretty much randomly selected from his channel. It shows off the MP40 he made for Fallout 4. While completely unrelated to Installation 01, it does prove that he can, in fact, create 3D models.

In case you aren't quite sure who is one the team or what the Hell they're actually doing here, you can always take a peek at the Meet the Team page. It's usually-almost but not quite up-to-date most of the time, maybe.

This week, even more things are getting done on the website. Some of them you may have already noticed, some of them maybe not so much. The first, more obvious addition is you can now choose what kind of post to browse in the Updates page. Now, if you want to go through and read every single Team Focus so far, you can! There's been one every month this year. Eventually I'll add more as the range of our content grows. There's also a Community Focus tab on the navigation bar, that's just there to taunt you.

A much less obvious change is that now, if you're on Google Chrome or Opera, most of the images on the site should be in WebP format instead of JPEG or PNG. They're a lot smaller than the previously mentioned two filetypes and should make the pages load at much closer to super sonic speeds. The website automatically detects whether or not you can support the new format so when Firefox finally rolls out support, you weirdos will also get to experience the magic and the mystery.

The Media page is still JPEGs, though. That's so you can download them without having to worry about being a strange format that makes you confused as to why they won't open in Photoshop or MS Paint. You're welcome. 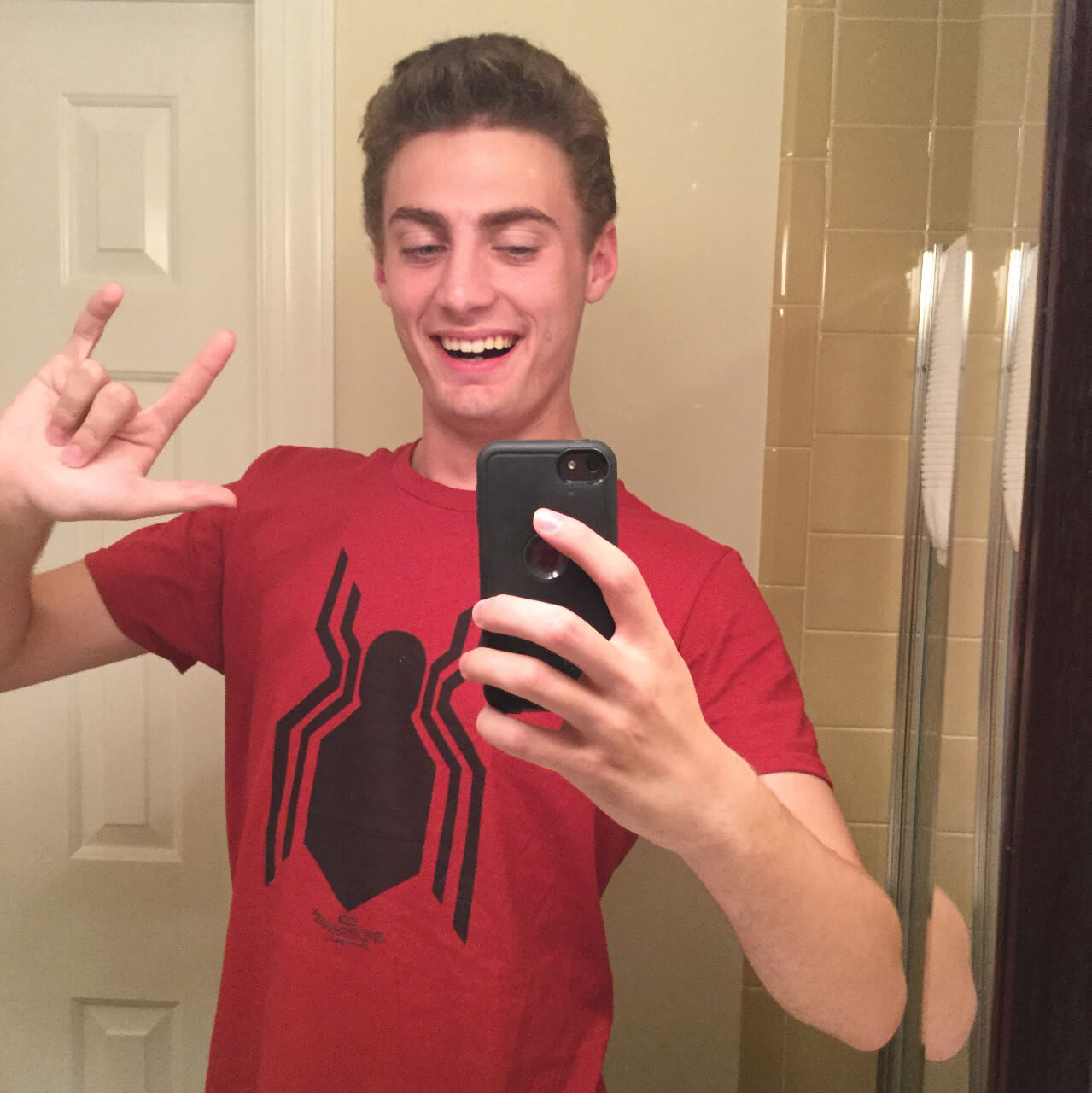 Guess which one of these is the WebP? I will give you a hint: One is 154KB and the other is 60KB. The WebP is actually almost a third of the original size. It does actually look a little smoother, especially not scaled down, but I think it's worth it. If you're looking at this on Safari or Firefox you're probably going to have a bad time.

Oh yeah, and the video on the homepage is no longer seizure inducing. Sorry to anyone who may have had one of those, but I'm pretty sure we aren't legally liable. So I'm not worried about it. 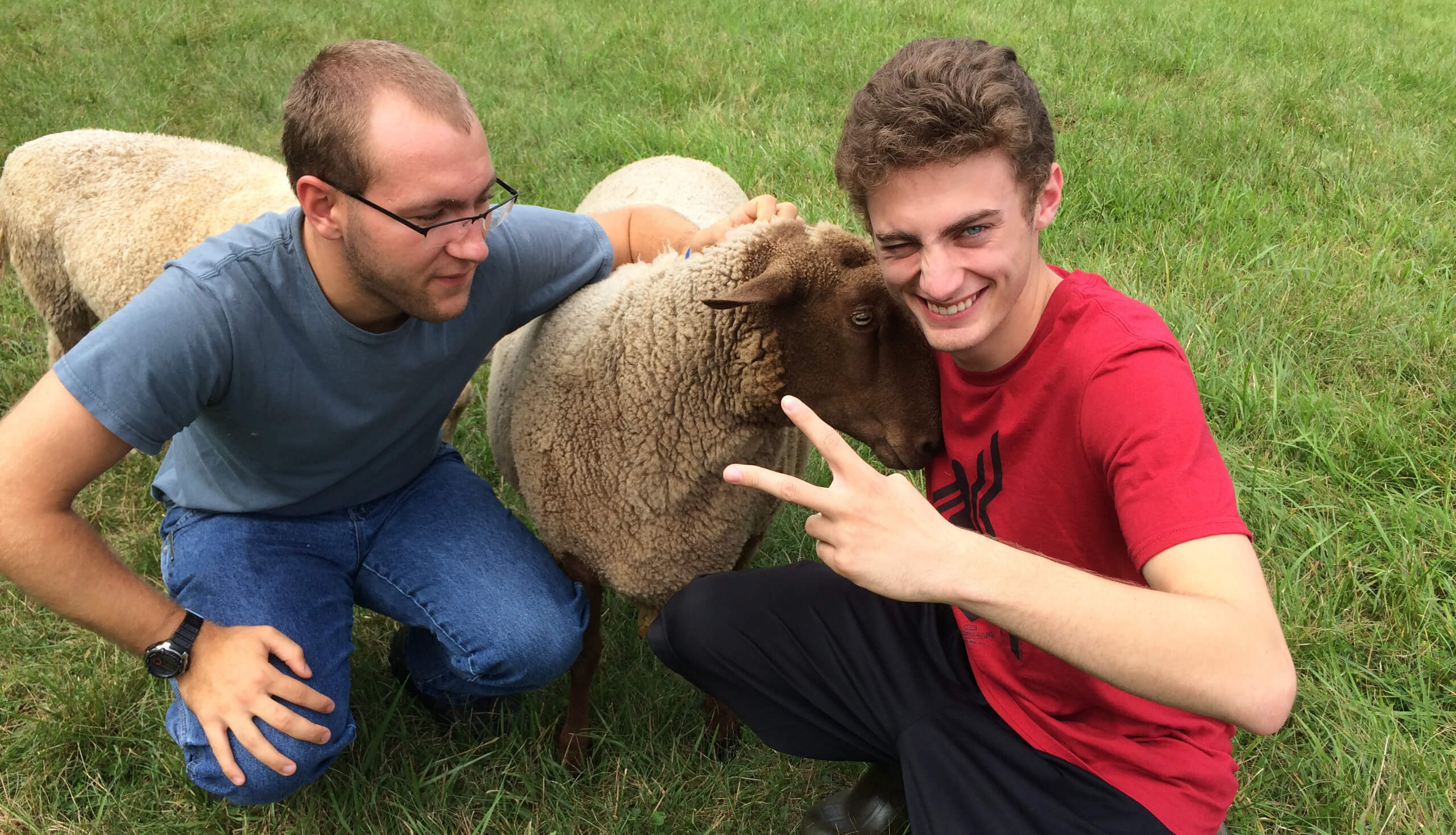 The sheep in this picture is named Fat Charlie. Fat Charlie hasn't been seen since this picture was taken on July 29. If you have any information on the whereabouts of Fat Charlie, please contact us immediately. Now, I'm not saying that Bean stole Fat Charlie and rode off into the sunset on his back, but I could be heavily implying it.

I know you're waiting for that alpha announcement. Well, this isn't it. Just another weekly update. However, shady backdoor meetings are taking place. You might get to hear about some interesting things pretty soon™. But until then, stay tuned to your local Installation 01 news channel. This is TheFeelTrain, signing off.

3
Primary Care ProviderProgo7
Noice.
1
Panzersmash
Keep up the good work! I'm hyped
1
tarkua-TARK
Does anyone know, if there will be either "ranked" gameplay or "competetive" as others may call it? curious as to how more serious games and unserious games will be devided. It would be cool to see a more serious take on Halo, in a case where everyone is clear, on the fact that the goal is to win, but also make people clear, that sometimes the games are just for fun. "Not saying competetive can't be fun"
1
V0ogurt
yup. Need me some ranked doubles. Ranked slayer/objective. Ranked MLG etc.