When it rains it pours.

We're still in some what of a dry spell when it comes to things I can talk about. We have yet to lift up our frilly little skirt and let you get a good old fashioned peep at the intimate game we're developing.

That's because with great gaming franchises, comes great responsibility. Awesome games take time to make. And we won't settle for releasing a good game. It's got to be amazing. You can also now rest easy that Installation 01 will still be released before a certain third episode in a certain other series.

Something still as juicy as ever are these weekly updates. You should try one.

After a mere 7 months after joining this lovely little team called Installation 01, I have been promoted to leadership. I'd like to thank my fans. I could have done it without you. Revel in my superiority.

How does this change things?

I finally get my classy red nametag in the Discord server. I am the conductor now. Step aside, Bean. 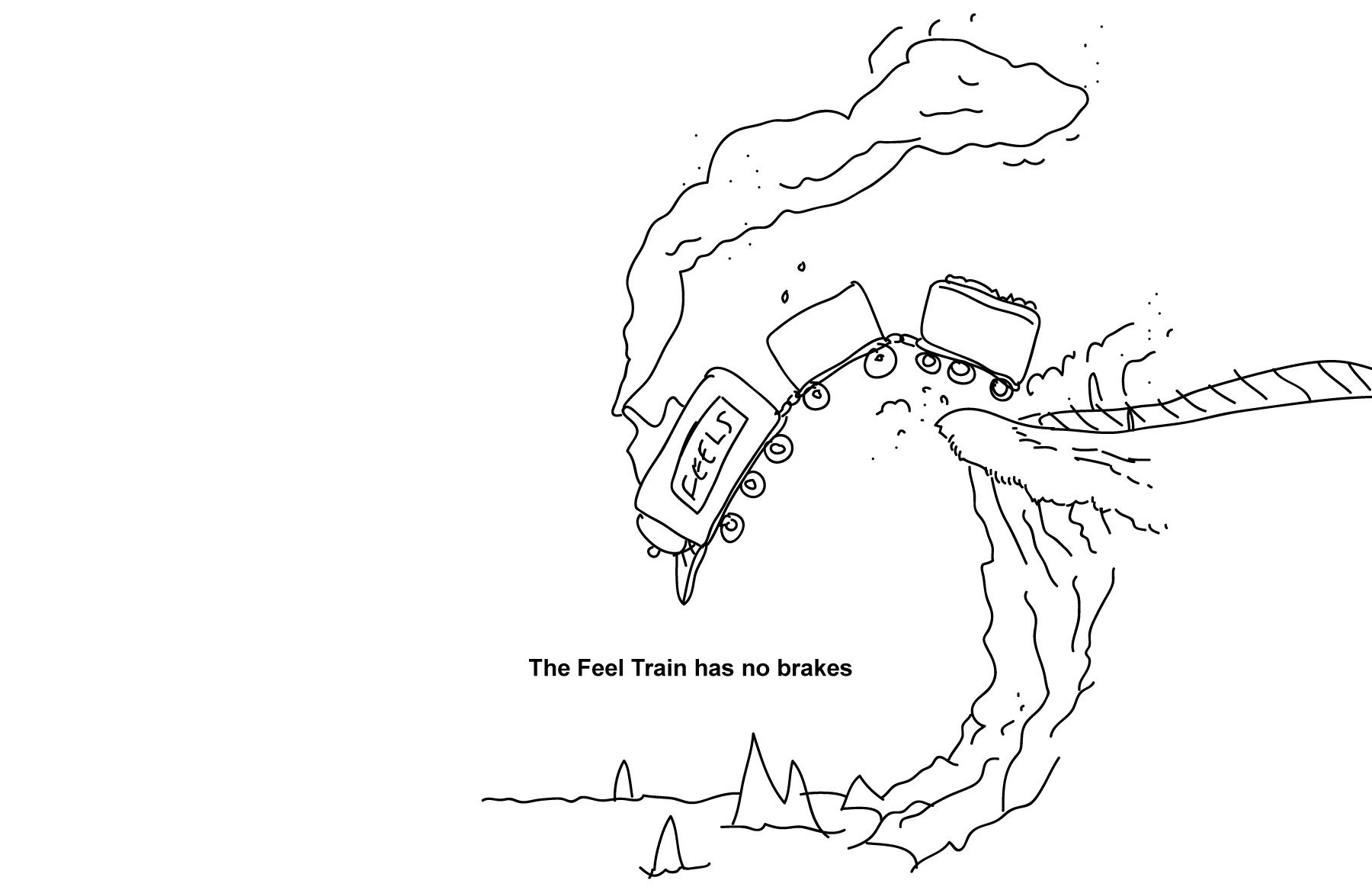 In reality it means I will be at the helm for developing some of our different systems like progression, achievements, ranking, matchmaking, file share, etc. If it's some kind of system I probably have my grubby little wheels all over it. So if any of those go wrong you are free to blame Train.

And of course, I will always be your lead community manager.

I don't think this man even needs an introduction. Plain Ben has joined the team, plain and simple. The call for concept artists has not gone unanswered. 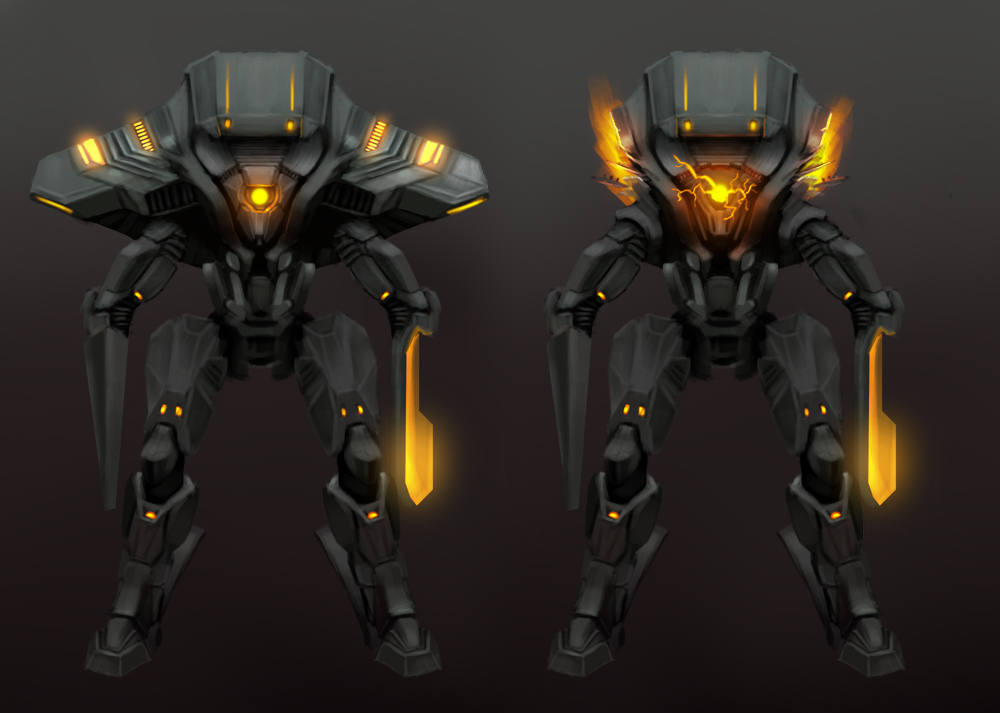 Yet another concept boy has joined the ranks. Cláudio Ferro, also known as Kretta, is an artist from Portugal. Here's what he had to say.

Kretta: "I'm on the concept art team."
"The biggest passion is drawing and videogames."
"Favorite Halo character is Vergil xD"
"From ODST"

When you hear the buzzer, stare at the art. [BUZZER] 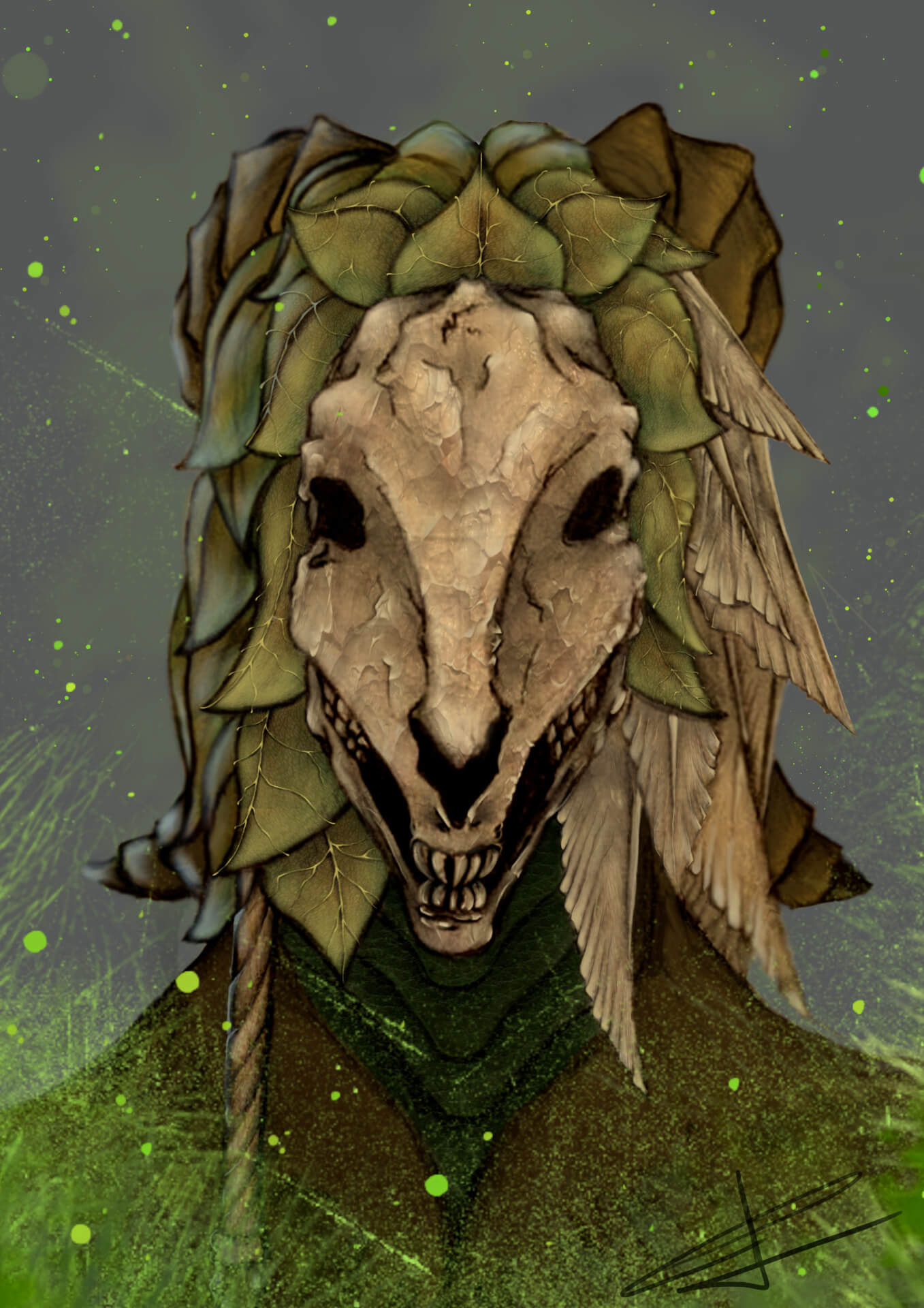 We could always use more talented people on the team, so we're really excited to have him on the team. In fact, we actually love him. Here is photographic evidence of said love. 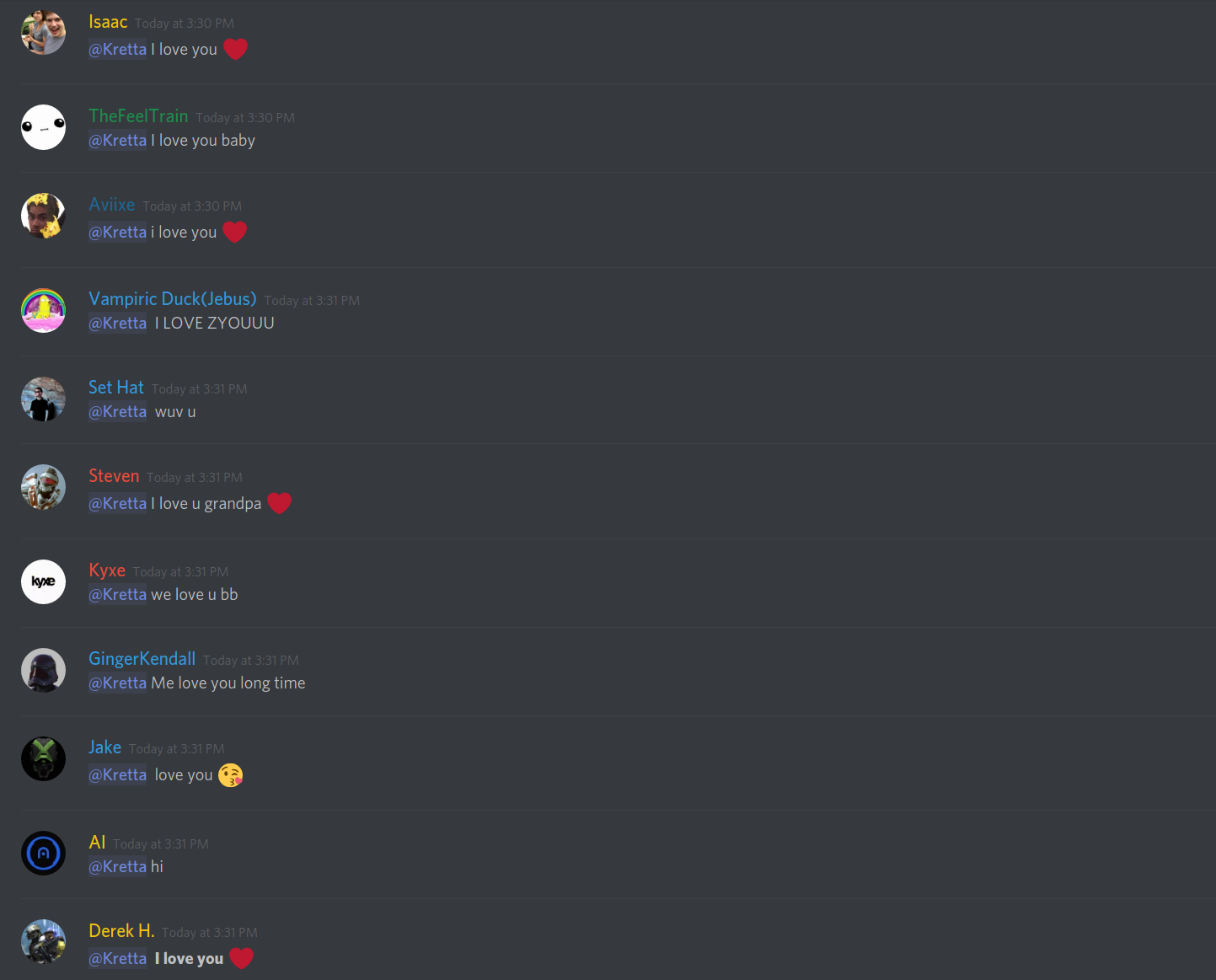 We know you'll love him as much as we do.

This is the dryest season, and for good reason. There hasn't been a true content release in quite a while. It's coming soon™, but until then we'll have to rely on you guys to pull inspiration out of your ass. That's exactly what xEasyTargetx has done this week.

It's not the spiciest video we've ever laid our eyes on, but it will do for now. Remember that I comb the far depths of YouTube for your quality content to add to our community playlist, so why not attempt a video of your own. I double dog dare you. 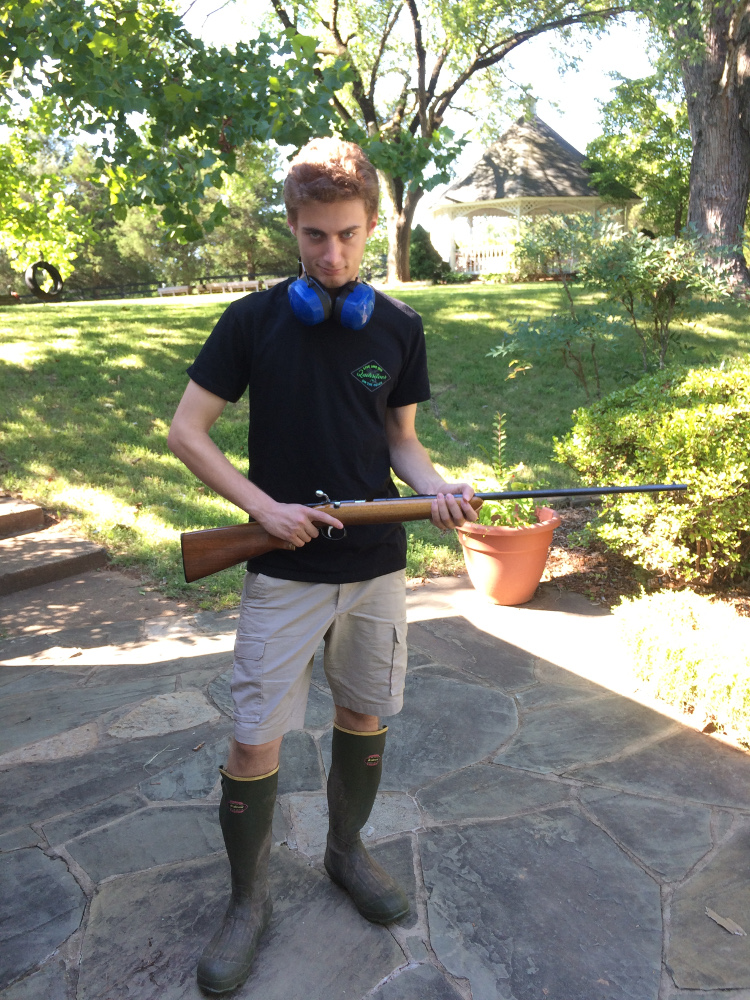 It's hunting season. Bean is all dressed up and ready to go. His mission is to eliminate some Covenant forces that are hiding in nearby woods. Good luck on your mission, Bean.

We may have sent Bean on a wild goose chase to keep him occupied. He doesn't know that the Covenant isn't real. Don't shatter his hopes and dreams.

I hope you guys will be really excited when we announce the offcial Installation 01 card game. I think you'll be able to gain exclusive early access to it if you manage to locate one of our team members on the PAX West floor in September. Be sure to pester them about that, I'm sure they'll enjoy it.

And that's a wrap. I'll be back once again next week, flexing my mastery of the English language and once again having very little actual substance to talk about.

But before we go, I have a quick question for you. Would you like me to move these updates to Saturday morning? I usually post them around 4-5pm Pacific Time. To be specific, that ends up being Saturday for our friendos in Europe and Australia anyways.

Vote now on your phones.