Wait, wrong multi-billion dollar gaming franchise. My bad. What I meant to say was there's 50,000 people here now, and none of them are playing on Ghost Town because the game isn't out yet. It would also help if we planned on remaking Ghost Town, which we don't. At least not right now.

But we are super grateful you're all here. We never expected to get anywhere near this many players, especially before the game is even released. It's awesome to see that 50,000 other people are just as excited about Halo on the PC as we are. 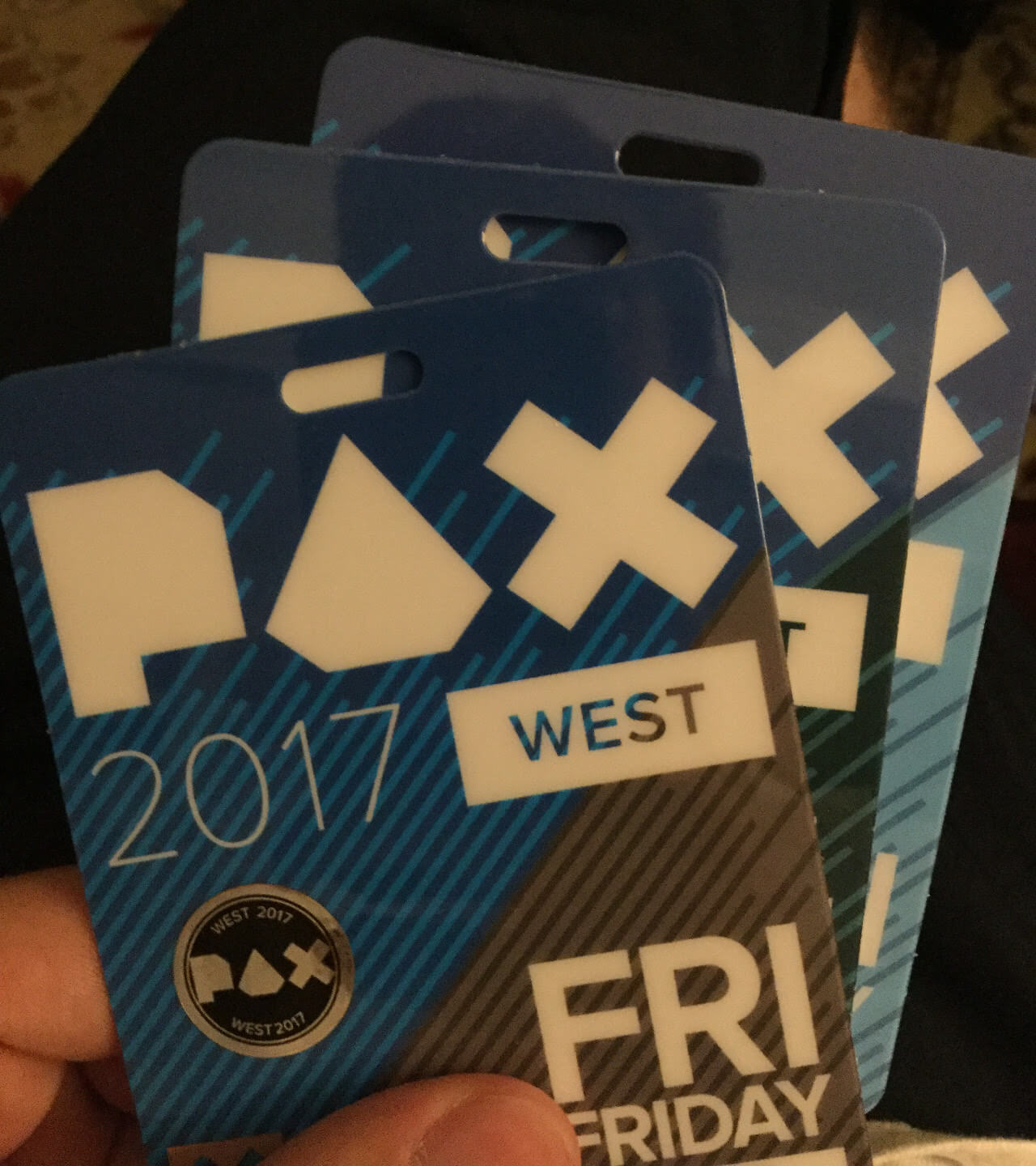 It's a bird! It's a plane! No, it's just the light reflecting off of Church's and Greg's balding heads. I lied, there is actually a plane. Carrying our glorious leaders to the faraway land of Seattle. The boys (Bean, Church, and Greg) are going to PAX West on September 1-4. Be there or be square. And no, Installation 01 does not have a booth or anything like that. That'd be too cool. This is more just a way for you to meet the people behind the game, while you wait for the game. 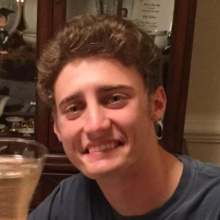 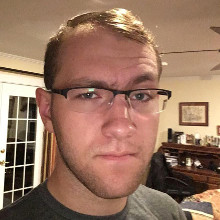 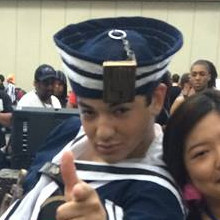 Look for these men on the PAX West floor.

Just to throw another announcement onto the pile, we're now officially a game in Twitch's directory! It took a few extra steps to get there, but we've made it. So don't worry your pretty little heads about whether or not you'll be able to stream Installation 01 to your millions of followers. twitch.tv/directory/game/Installation 01

I'm not quite sure why you'd want to look at a mostly blank page, but hey, we're just happy that it exists. It'll be full of streamers one day. Not this day, and probably not tomorrow. But one day. The wiki page on GiantBomb (where Twitch gets its games from) is also blank, so feel free to help out and add some much-needed information to it.

When you accidentally delete the lead director's account while testing new features. 😳 pic.twitter.com/5hSvXU9Hsw

What was the mysterious feature that caused such destruction? Why it's friend requests, of course. Coming soon to a website (and video game) near you. Through the power of Beangie.NET, you can add friends and then invite them to your games, join a matchmaking lobby together, collaborate on a Forge map, and all those other things you used to do on Xbox Live in 2007.

We're still testing everything out right now, but you should see notifications popping up in the top right corner in the next few days if everything goes to plan. There are also a few more notable things you should be aware of.

I've had a couple of people who use inferior date formats complain that the date is in the wrong order, so now that's gone. Instead you can just see how long someone has been around. Respect your grizzled ancients. One more tweak is with the spartan viewer, it should load a bit more smoothly now. I had to configure some compression settings. We inch ever closer to the elusive website customization. 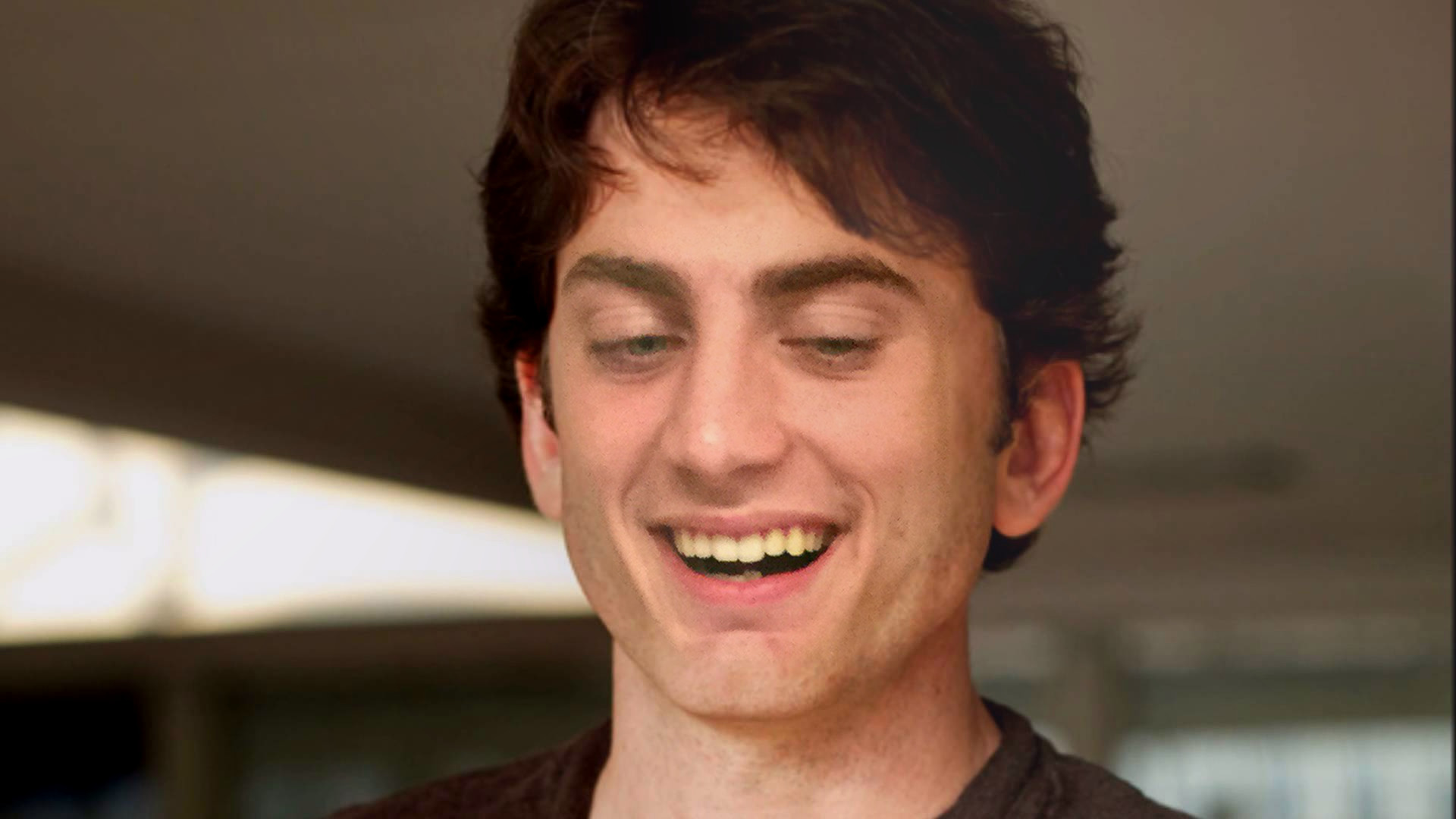 One man. One game. Many years. Many platforms.

Through the use of complex Photoshop research tools, it has been discovered that Bean is actually Todd Howard's long lost son. Because of this, we'll be re-releasing Installation 01 every few years as different editions. Even decades from now, even if everyone is tired of us, we just won't go away.

We're also making sure to sprinkle extra bugs into the code. Thanks, Bean.

This is the end.

Of the update, not Installation 01. We're still here. And we'll be here next week with yet another update. We haven't missed a week, and we don't plan on it anytime soon.

7
justkeepingbusy
Twitch, Twitter, PAX... hmmm...
2
VoidsShadow
I love the fact that you guys may or may not have registered the [Beangie.net](https://beangie.net/) domain just for a joke. https://whois.icann.org/en/lookup?name=beangie.net
2
b0b_is_here
I can't wait to stream this game!
2
Bignaaaaty
love these updates. theyre hilarious!
1
V0ogurt
I will stream a lot of this game.