This week at Installation 01, we learned some more about Greg and Jafet dropped the Main Theme.

In case you missed it, 3D art and sound design lead Greg Wasdyke is featured in our latest Team Focus article which you can find here. Here's my favorite quote:

Now, let's get right into the news.

But Who Monitors the Monitors?

If you haven't noticed the Monitors, you haven't been in our Discord server. Monitor is just a fancy Halo word for moderator around here. Each and every monitor is hand-selected by a group of remote Halo monks who dedicated their lives to find the most worthy individuals. They have been "borrowed" from their families and genetically modified to be the perfect moderators. Respect their authority.

Disclaimer: the monk we consulted might have been Bean with a shaved head in a brown hoodie.

We're going to get technical again. This time, I've enlisted the help of Church to explain a few reasons why we went with the Unity engine over all the others.

Church: The first is accessibility. Unity is an engine and platform accessible to both artists and coders alike. It’s not difficult for members of our team, even those new to development, to jump in and begin working in the engine, placing their assets ingame and contributing their skills to the ever-growing project. We use GitHub to maintain versioning control and ensure that all team members have a constantly updated version of the game on their computers, which works seamlessly with the Unity engine and allows us to sync changes quickly and cleanly.

Church: The second is simplicity of development. Unity is a robust and mature engine, which means that it has many inbuilt features and systems which make coding and developing for the game a smooth process for our dev team. Furthermore, both official and unofficial documentation along with a thriving support community means finding solutions to development hurdles is often just a few clicks away. While many may say that the visual quality of the Unreal engine is superior, we disagree. Out of the box, the Unreal engine shines: with exceptional default shader palettes, it’s easy to make something look good quickly. However, we have learned that Unity can hold its own in terms of visual fidelity, when quality models and textures, custom written shaders, high-resolution particles, and real-time volumetrics are implemented together. When Installation 01 releases, we don’t think you’ll be worried about how the game looks and feels -- thanks to the Unity Engine.

Church: The third is compatibility. Games in Unity are written almost entirely in C# using the Mono compiler. For those who don’t speak computer, this means our developers can write code in a clean and uncomplicated language which can compile on multiple operating systems and architectures. This helps us to achieve our goal of reaching users on Windows, Mac, and Linux -- Unity can build games for each operating system so long as the code is written with such compatibility in mind. Scalability is big in the Unity engine, and writing clean code allows us to run clean on even lower tier hardware. Vulkan support is just the icing on the cake.

A big thanks to Church for taking the time to talk about Unity. I was completely unqualified for this one. This whole time I just assumed we ran on liquid Bean memes.

This is just a shameless plug for our subreddit, /r/Installation01. As you've probably noticed, we don't have any forums on our site itself. We've decided to let Reddit and Discord handle all of our discussion channels for us. This lets us focus on creating a better game rather than maintaining more servers and services. You can easily comment on articles by clicking this obvious button at the end of each one.

Where B+ videos become A- videos.

HiddenXperia briefly discusses movement and spartan abilities in the newer Halo games. Is it time for some of that classic action to return?

Our good friendo ClassyHam is back at it again with a huge amount of raw, unedited gameplay. He's allowing anyone and everyone to use the footage, and he even provides high quality versions in his video description. Head on over and download them if you'd like to make some classy videos of your own.

As always, you can find community videos on the bottom right of the homepage. Be sure to check back throughout the week for those. Or don't. They'll always be here in the weekly update for those of us who are too lazy to scroll down. 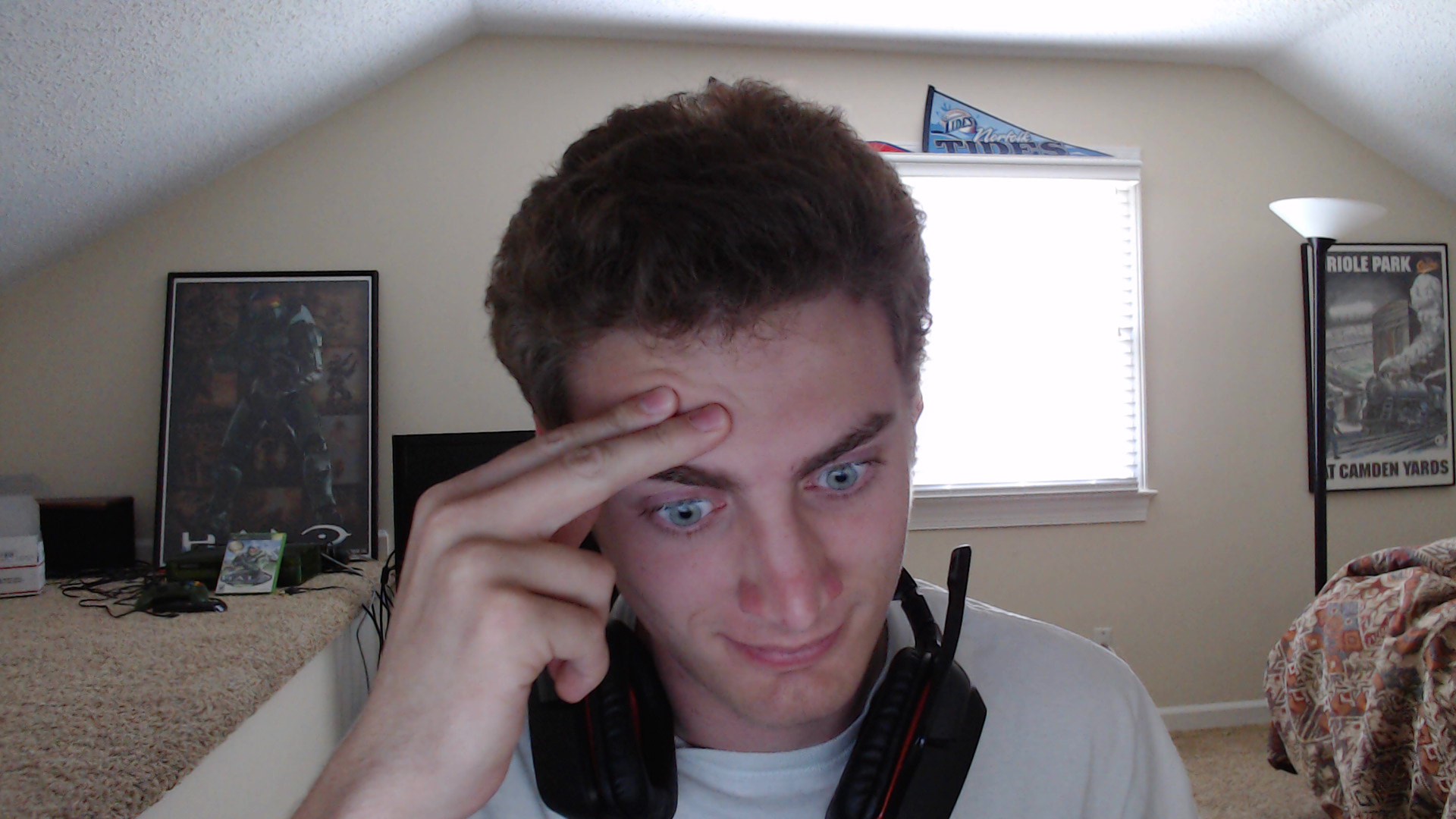 There are a few breadcrumbs tucked away into the folds of Installation01.org that just might lead to something we've been working on for a little while now.

Bean discovered the trail. It is not actually made of breadcrumbs. He does not recommend that you eat them.

That’s it. Anticlimactic, I know. Don’t worry. We’ll make it up to you soon. Stay tuned.