This week we'll be taking you for another look at our fantastic animation and art team's work, showing you the bane of all good Jedi. But wait... what? Tosh is now doing a weekly update? What happened to TheFeelTrain?!

It's begun. I've successfully overthrown TheFeelTrain; I'll bring peace, freedom, justice and security to my new updates! At least until he moves into his new house... It still counts right?

This week we wanted to show off but one more glimpse into Installation 01 to keep you going, to do this I’ve asked our Lead 3D Artist Isaac to join me in introducing our Covenant sniper tower. Also known as the deployable lookout tower from previous Halo games.

Isaac: "Don't do it Bean, I have the high ground! This scenery asset is designed to help you gain a commanding view of the opposition as they attempt to squirrel away with your objective. The concept is by Aviixe, model by myself, and textures by Jibrail. The shiny purple bits are actually handled by a fantastic in-house iridescence shader built by Lucas Perlind. So we can achieve that solid mechanical metal look of Covenant tech alongside the insect-like shells used to protect it, without having to separate a model into multiple mesh objects." 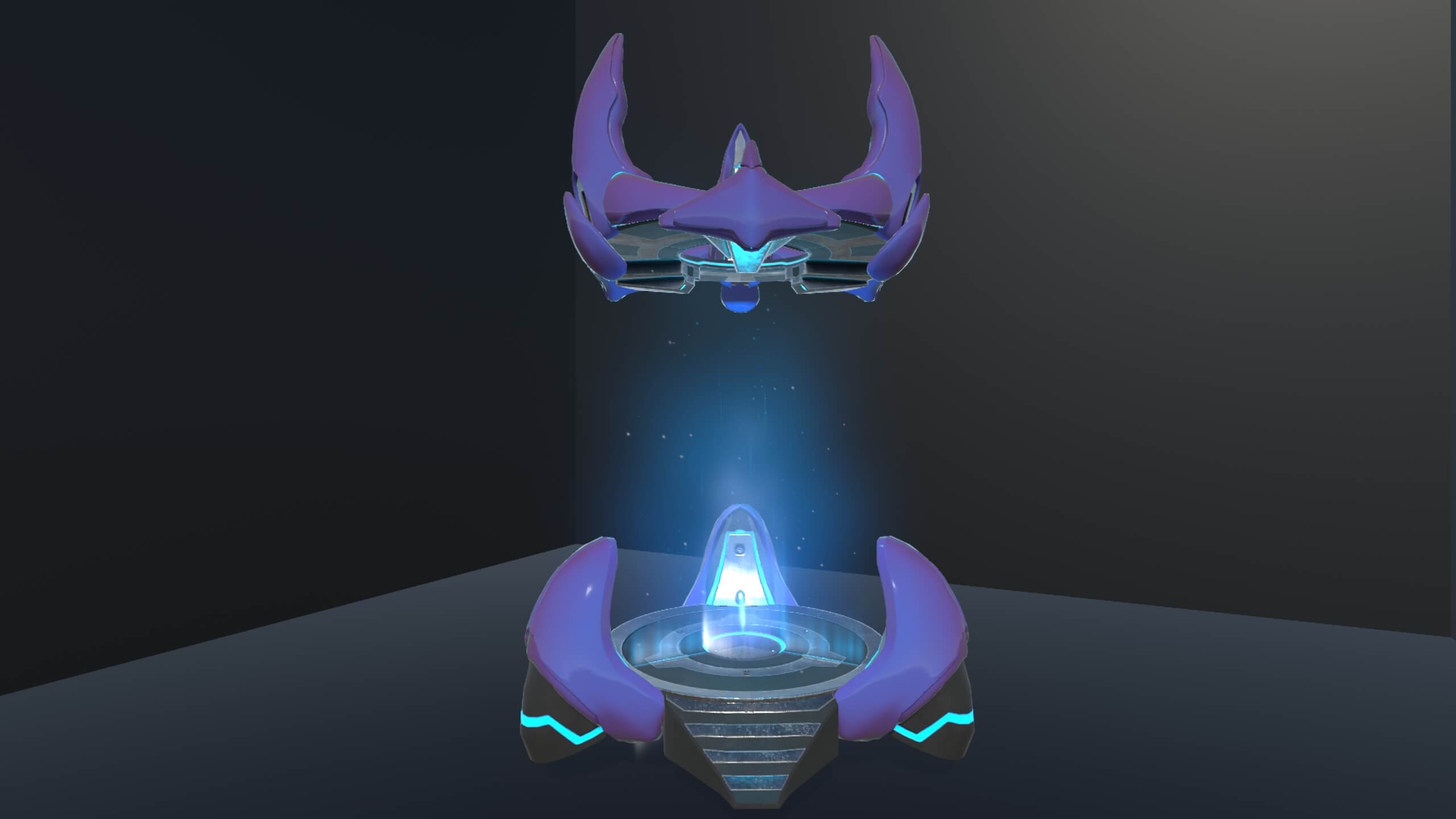 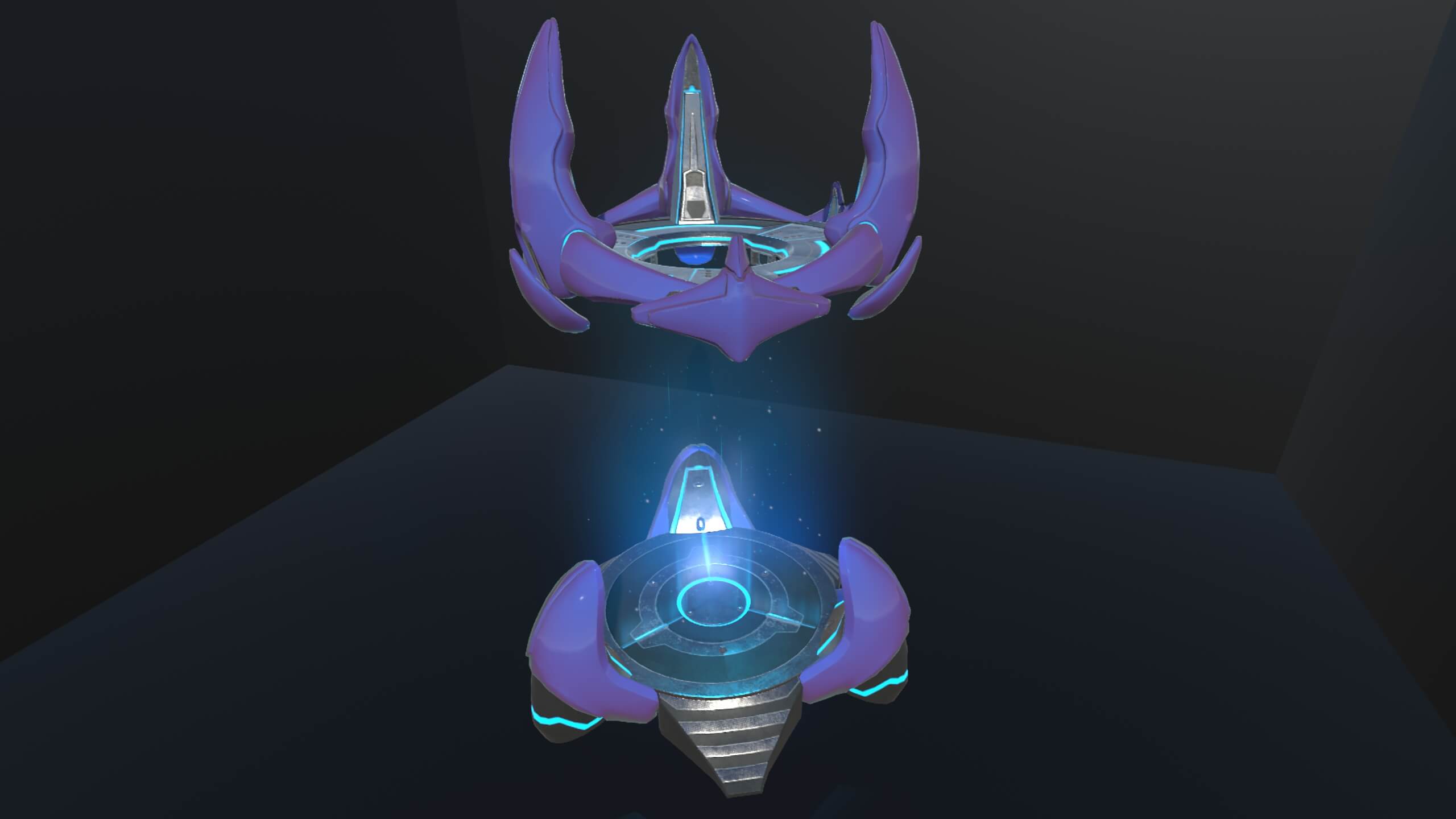 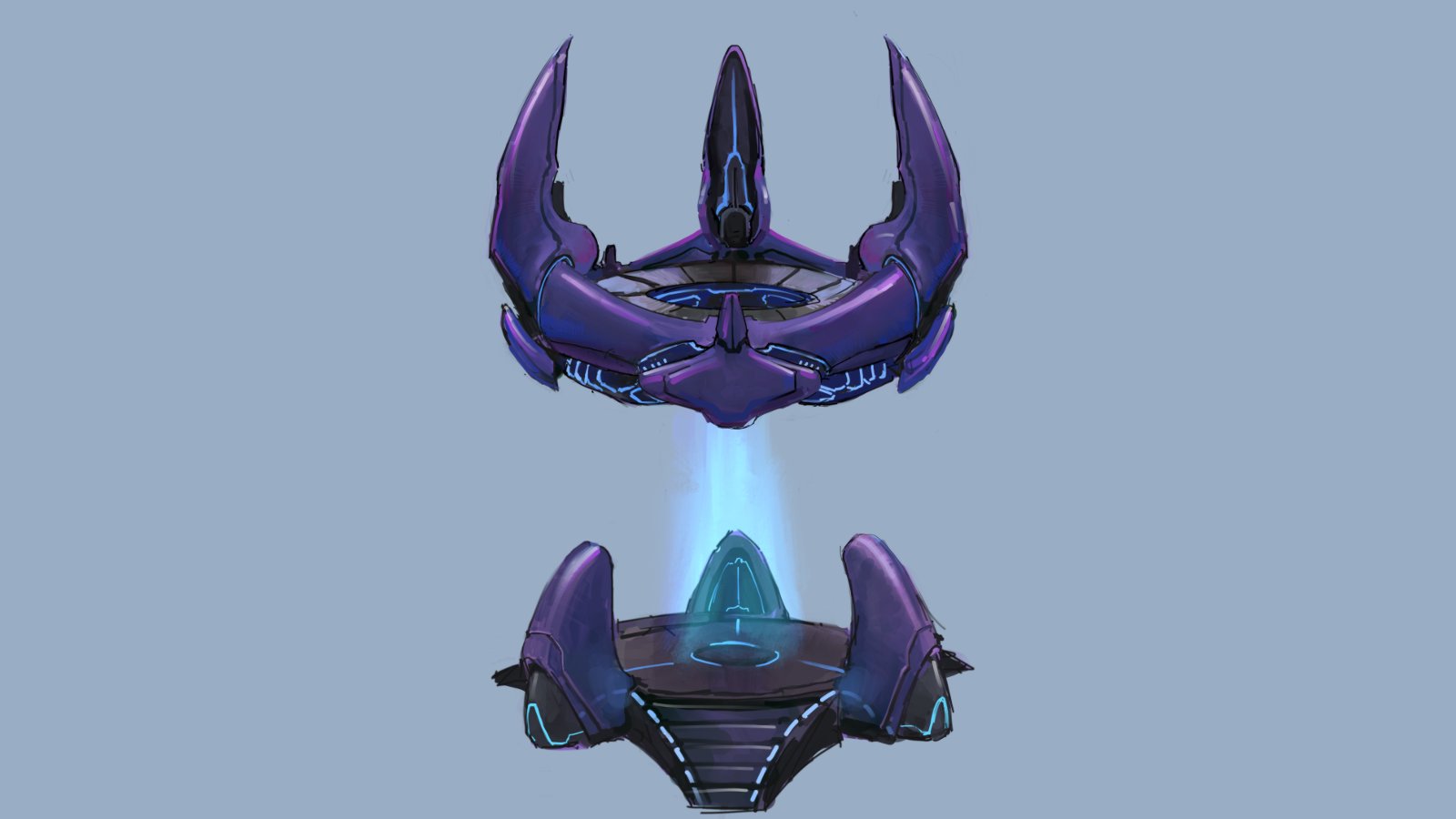 Here's a full 3D view of the model if you're into that.

We promised to start consistently streaming, and we don't make promises we can't keep. On Thursday we decided to sit down for another Q&A session over on the Installation01 Twitch Account, These have been great so far, but they could be even better. Expect to see us over on Youtube, Mixer, and Facebook as well.

In the off chance you missed it:

The Brute Chopper is absolutely better than getting in Tosh's Warthog

If you just don't care for the Live content or watching Bean and I fail horribly at playing, go check out our Reddit recap where we’ve posted all of the questions answered this time around.

Don’t forget to follow our Twitch, YouTube, Twitter, and most importantly join our Discord server to stay in the loop for the next time we go LIVE.

Maybe you missed him, but Bean was actually at the superbowl this year. But his mind was on only one burning question.

Another week, another update. I hope I didn't disappoint in my first update here on the Installation 01 team; I want to thank you for taking the time out of your day to stop by and check it out. I know it isn't an Alpha announcement, but, I hope it holds you over until you get to beat us at our own game. It’s sooner than you think.

Also be sure to tune into the upcoming Team Focus this Wednesday. We’ll be sitting down with Matthew Lake to learn the nitty gritty details about his life and work. What he does here, his passions, his bloodtype-- everything you could ever want to know and more.

As good ol' FeelTrain always says, "Only the strongest will survive."

10
kingkellogg
Reach is awesome...That is all
3
Speeddemons50
I loved Reach. Especially the Swat and alpha zombies game modes. The guns just felt great. The dmr could feel slow at times, but it was also accurate and powerful per bullet. Then the pistol was wild but quick. Made swat into my favorite game mode of all time. Then the sprint based (screw the rolling zombies) was also amazing. Shot gun felt so nice. Love to see those game modes bought into I01!
3
kingkellogg
Reach is a phenomenal game, some hate it due to bias. But It is fantastic. I would like to see all the game modes come back.
2
Kradomitor
I forever like Reach's DMR over any BR I've played, and that's from someone who hated bloom.
1
Kradomitor
I was a huge fan of the jetpack in Reach... I would haved loved Reach more if they replaced armor abilities with jetpack and then added in Halo 3 equipment. I actually dream at night for there to be a jetpack option in I01... at least in custom games. Pls.
2
kingkellogg
I was also a jetpacker, it was a blast. The AA were an awesome addition since it was a side title. I loved it, it would be pretty awesome to have them as an option for Customs :)
3
BassManticore65
Thanks. For multiple things.
2
LifeWulf
The update mentions that the renders don't show the shader seen in the gif. What gif? I'm on Chrome for Android if that helps. Amazing that the Unity model viewer works so fluidly on a website on a phone though. Looking good!
1
Never-asked-for-this
Unity is a great engine for phones and web. And PC too, ofcourse.
1
[deleted]
Shouldn't the Covenant sniper tower have a roof? What if it rains?
1
kingkellogg
Maybe the g-lift pushes the rain away?
1
[deleted]
It might make sense...
1
kingkellogg
Indeed it does.
1
[deleted]
Sniper tower looks amazing. Plz, don't make IO1 like Reach. I absolutely hate reticle bloom in Halo. Anywho, awesome update.
2
kingkellogg
Check all the updates ;p