I cannot believe it’s been a week since I reveal the forklift and Genet to you beautiful people. This update we’re gonna listen to some music together, hear the inspirations for it and meet some new faces around here. This one is going to be short, but worth a quick read.

“Just sit right back and you'll hear a tale…”

Hello Jafet, and welcome to our weekly update! This song reminds me of the Halo Wars OST track, Spirit of Fire. What was your inspiration for this song?

I like to have some narrative in my music. When I composed the Installation 01 Main Theme I added a 3rd motif to join the Red Team and Blue Team motifs. I called it the "Rings Motif" and decided to use it to connect the Installation 01 Main Theme to the Original Halo Theme. In the beginning, I didn't want to include the original Halo theme in the i01 Soundtrack but the team was asking for it to be included. I felt that mixing it with the new "Rings motif" would be an appropriate place to tie it in. I felt this way since it would welcome the player with a new piece and then transition right in the middle to the original theme to remind them that we're inspired by Halo games and are embracing both new and old. As a fun aside, there's also a bit of Dark Souls influence here because I was playing it quite a bit when I joined Soon Studios.

Wow, thank you for the insight into your process there. Is there anything else you’d like to point out to the listener that they might not have noticed in the first playback?

I know you feel like you can hear the Spirit Of Fire Theme everywhere but It's just a coincidence. I’d say the fact that both tracks are composed in an E Minor scale is why it feels so familiar. I am not trying to trick you into thinking it’s inspired by it, but instead, have you gradually accept the new wild stuff we're doing with the i01 OST. 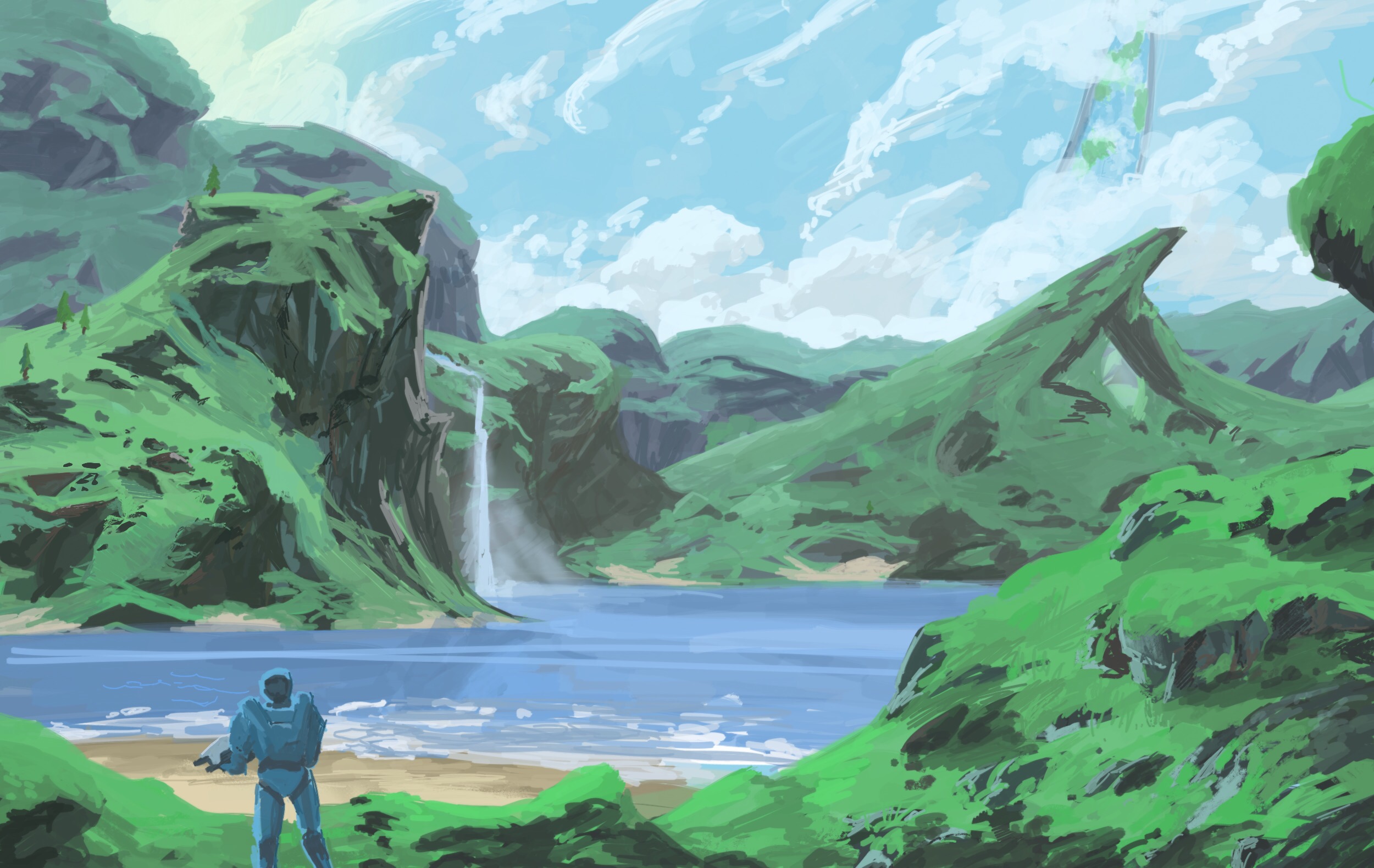 How long did it take you to produce this?

Since most of it was already composed when I finished the Main Theme I only spent an additional hour doing the final midi sketch and the arrangement for orchestra. In the end, it took me around ten hours to finish the final product you hear. Originally, it had much more to it, as it was the intro for something else, however, I opted to keep it calmer and more atmospheric. My first idea would later evolve into Elder's Legacy. You may hear a different version down the line as I am in the process of remastering much of the soundtrack you hear online now.

Thank you Jafet for that insight into one of the tracks in the i01 OST, I know I’ll be listening to the soundtrack while I write Weekly Updates in the future. If you’d like to hear the entire soundtrack, visit Jafet’s SoundCloud. It can also be downloaded via this link.

Get With The Program

You thought that this post would not contain Tosh, but you were wrong! I WILL ALWAYS BE THERE WHEN YOU LEAST WANT ME TO BE! MWAHAHAHA! I know what you’re thinking “These updates were so much better without that guy here” and I agree, but hear me out. I just wanted to stop by and tell you all about some new faces around these parts who go by the names ApolloTheKid, and Chillout. Now, ApolloTheKid sounds pretty cool, but Chillout makes little sense with a real name like Richard Canada Jr. I mean really, how can you have that name, and not use it everywhere? We’ll break him eventually, and the Superhero inside of him will take over. That’s a promise! 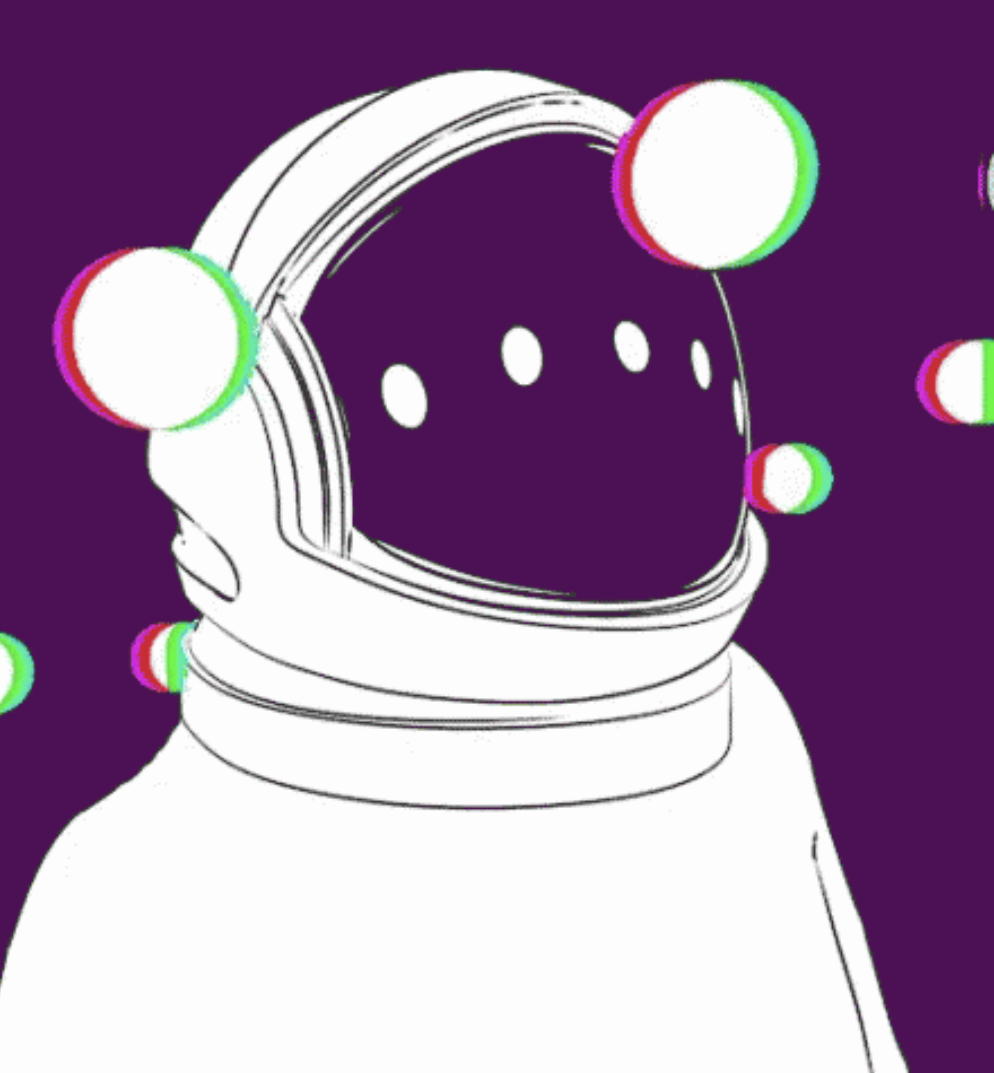 Apollo is a brand new baby faced programmer here on Installation 01, he’s currently finishing his last year of High School, but don’t hold that against him! He competes in local coding competitions and is working hard to break into the gaming industry. Like most people that join our team, he has been a lifelong Halo fan and an avid consumer of chunky beans. So naturally, he has decided to join us here on Installation 01 to build up a portfolio while attending college for a degree in Computer Science. While he doesn’t currently have any public work to show off to you, he is all too excited to help us get this game out, and prove it to everyone! 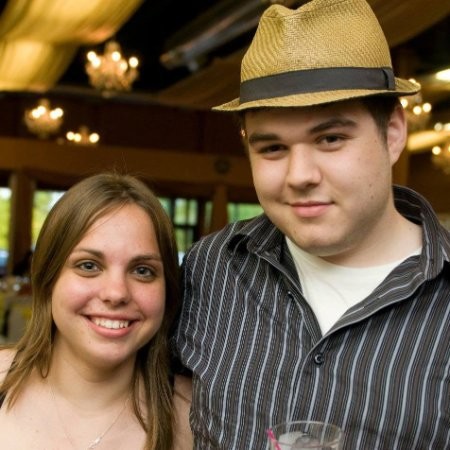 While you may not see their work, rest assured they are what’s making this all happen with our other Programmers. Behind every good game, is better code. That’s how that saying works, isn’t it? Well, It is now. We couldn’t be happier to bring them on, and I’m sure that this isn’t the last you’ll hear from or about either of these fine gentlemen.

Thanks for having me on to ramble about my new slaves employees, but it’s time to turn it back over to Mr. Syns so that I can “hire” some more people, and he can blame Bean for all of our mistakes. I’ll see you all soon™...

Is Your Name Missing?

That was strange; I had a weird dream where Tosh started rambling about new hires in my weekly update. Guess I need to lay off of the sleeping pills before going to bed...

Didn’t see your name on the list of new members? Well, it could be for a multitude of reasons. For some of you, it’s because you haven’t even applied yet. What the heck are you waiting for, apply today! We are looking for QA Testers, Programmers, VFX Artists, Lighting Artists, Sound Designers, Animators, Concept Artists, and 3D Artists. Please note: Beans not included. 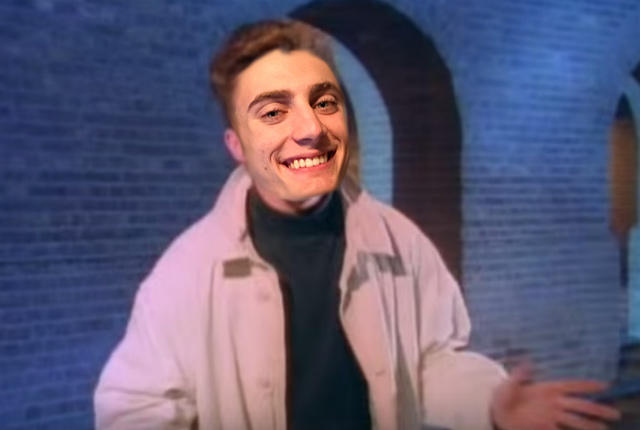 Since we got the theme of sweet tunes going and Valentine’s Day was recent, Bean felt the need to get into character. I think Bean got too caught up in whether he could do it, that he failed to ask if he should do it.

We hope you enjoyed this short and sweet edition of the weekly update. Thanks again to Jafet for joining us and I’m happy to be one of the first to introduce our new Soon babies to the world! We’re excited to bring you some new content and hope you’ll gather around the campfire again next week!