This week is a little more animated than what you're probably used to by now. So grab you popcorn, grab you root beer, strap in, and put those headphones on. There's an entire suite of audio and visual experiences included.

Say hello to Voidhymn, our latest sound designer who we definitely did not poach from SPV3.

Voidhymn: "So, before Jafet and Bean asked me about joining the team, I worked on environmental sound for Epitasis. Before that, I did a lot of work on weapon audio, scoring and implementation on Halo SPV3. In the i01 team I'll be handling audio design as well as assisting Jafet on scoring. Other than that I love videogames in general, as well as pen and paper roleplaying games, and I fronted an industrial electro band for a while called The Invalid."

...along with his favorite track that he collaborated on with Jafet.

This song should be a good indicator of how well Voidhymn and Jafet will work together.

We've shown you models. We've shown you concepts. We've let you listen to our soundtrack. But now the time has come to show you a few of the animations our team has been working on. This specific set was created by our lead first-person animator, AI. Also known as Abstract Ingenuity.

We made sure to give the shotgun and sniper rifle the punchiness they deserved.

And last-- but definitely not least-- no reel is complete without spooky skeletons. Doot.

As you can see, Installation 01 won't be lacking when it comes to animations.

Things Are Getting Streamy

If you didn't know, we occasionally stream various things from Q&As, to 3D modelling, to graphic design on Twitch. In this stream, Isaac and Tosh answer some of your questions while LegendaryGamer works on our Fuel Rod Gun. This stream is actually from last week, but as long as we don't draw attention to that fact you won't notice.

Follow the Twitch channel, our Twitter, or join our Discord (if you haven't already) to get notified when we stream again in the future. You wouldn't want to miss us giving out alpha codes... 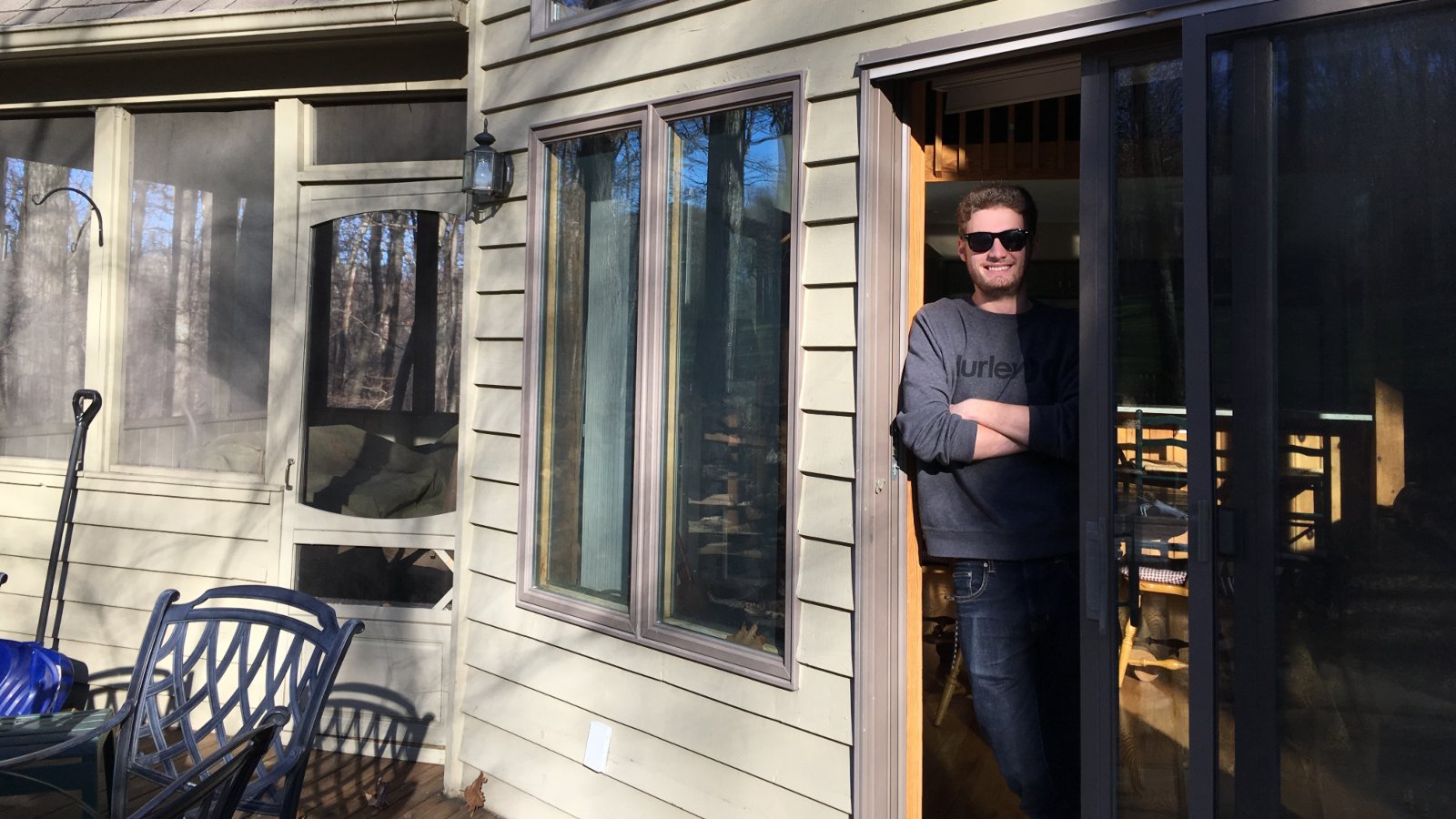 Hello MTV, welcome to my crib. To the right you can see my buddies passed out from the wicked party I threw last night. And over here in the garage is where I keep my mad whips.

We hope your eyes and ears have been stimulated enough to satisfy your grunty thirst for yet another seven day period. Tune in next week where we'll explore the other senses like touch and taste.

Because the alpha is so close you can almost taste it.

7
RealSuperSandLG
"We hope your eyes and ears have been stimulated enough to satisfy your grunty thirst for yet another seven day period. Tune in next week where we'll explore the other senses like touch and taste. BECAUSE THE ALPHA IS SO CLOSE YOU CAN ALMOST TASTE IT." Installation 01 release date confirmed 2/24
1
[deleted]
WTF REALLY?!?
3
RealSuperSandLG
i was kind of kidding but look at that comment TheFeelTrain said. i'm sure its close but not nearly as close as i said
2
[deleted]
I just read the bottom line and commented, damn.
2
Kradomitor
So fucking excited!
2
Trick_Ranger
Animations look pretty damn good. Although imo that shotgun should kick like a mule
1
kingkellogg
To be or not to be, that is the question.
1
Waffles_Of_AEruj
Alas, poor Yorick