We're slaving away trying to create a game that follows a long line of masterpieces. To do that, we need something very precious to all of us - time. And we're using a lot of it. I think some people put in 16 or more hours on some days. But that doesn't change that fact that all of Installation 01 runs on Bean time.

How fast is Bean time? It's somewhere between Valve time and ludicrous speed. Let's just say we haven't gone to plaid just yet. We're saving the plaid for crunch time with the hope it'll be back in style. I just don't see Bean pulling off the lumberjack look in his current condition.

We do this thing every Friday where there's an update and you read it. This is that.

Fuel Rod, that is.

Yet another piece of concept art by the talented Qiu Fang. It's design is a cross between the Fuel Rod from Halo 3 and Halo Reach. The goal was to avoid making it feel too industrial like a UNSC weapon and instead make sure it's sleek like Covenant tech should be.

The design language of the weapon got a good upgrade going from 3 to Reach so we tried to incorporate those new elements into the older Halo 3 model. Almost working backwards instead of forwards since a good portion of the team felt that the original sketches were a bit too much of Reach and not enough of Halo 3. Eventually we nudged it more in the Halo 3 direction while keeping the flow and ended up with this beauty.

Normally we don't make too big of a deal about someone leaving the team. It's fairly common for people to find a new job or start school and become too busy to donate their time to a game like this.

This time is different.

Monitor and Reddit mod Pippen has decided to step down from his positons as of yesterday. While it's not too obvious to people outside the subreddit, Pippen has kept everything over there running smoothly. It's one of those scenarios where if you do your job correctly nobody will really notice. Whether it be cleaning up spam or answering people's questions, Pippen was on top of it 24/7. Reddit is our replacement for forums, so this was something we really needed.

So we'd like to say thank you to Pippen for the time he's given. I personally want to thank him for posting the weekly update to the subreddit for me each and every week. We hope he goes on to do bigger and badder things.

Keep your eyes peeled and you just might catch a glimpse of him in the Discord every now and again with his new role "Pip on the Pippen." 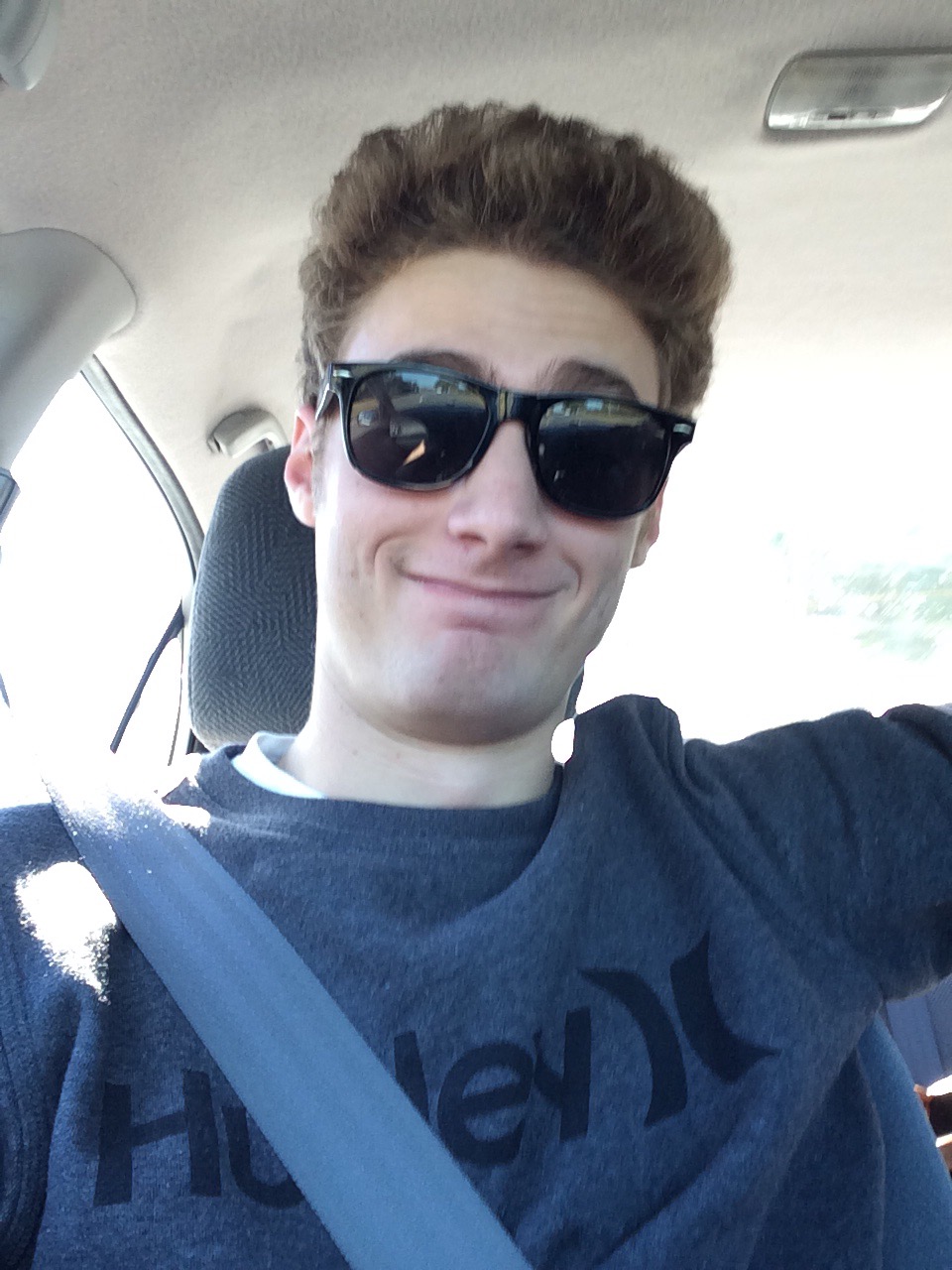 It seems like we can't find Bean half of the time we need him. He's always running off to some unknown location. He just did again, only this time with a little bit more style.

He said, "I'll be back." before putting on these sunglasses and driving away. Our sources tell us Bean is somewhere between Los Angeles and New York. If you happen to be in this area, be on the look out. There's a 10,000 BeanBux reward if you return him to us.

Each week we're showing off something new. Come back next week and you might even find yourself staring at some gameplay. I'm fairly certain you won't, but there is a chance.

We know it's good to have something to look forward to...

10
dan945
Thank you to /u/MrPippen for keeping things on track here each week! Hope you swing by to say hello every once in a while.
7
Worst PlayerMrPippen
Hello o/ Don’t make me a meme btw thank you
2
Ex3__Benshermen
Hmmm
1
VoidsShadow
Too late.
6
[deleted]
Thanks, Pippin! On a side note, if we find Bean, will you release the game?
5
HyliasHero
That fuel rod is sexy.
3
Scout339
> How fast is Bean time? It's somewhere between Valve time and ludicrous speed. Let's just say we haven't gone to plaid just yet.  I see you are a fan of Elon Musk and Tesla as well. Hehe.
3
Waffles_Of_AEruj
What's the current exchange rate for a BeanBuck?