These weekly updates keep getting later and later. If this trend continues it will eventually just roll over into Saturday. I won't let that happen so I'm going to keep this one short, but remarkably sweet. We reveal some elite concept art, introduce a new face, and learn more about what Bean has been up to. All the standard things you've come to expect, but less.

Here at Installation 01 we get asked a multitude of questions on a daily basis. Hella dudes ask,

How's the spartan customization coming? When can we expect it to go live?

Spartan customization is still planned, but for right now it just isn't a priority. Things like this take time, especially when you want to get it right. Our biggest roadblock is moving from the Unity WebGL player to our own WebGL implementation that doesn't take 30 years to load. Seriously, the profile page is over 45MB right now. I should already be in web developer prison for allowing that to happen. Ultimately, customization will be ready for your enjoyment soon™. In the meantime, you can always screenshot the page and draw on your spartan with MS Paint to achieve the same effect.

We've haven't been too social about our Elites. All you know is that in May their armor made them look extra thicc. Over these last few months, we've been thinking it through and have shifted the direction the Elite armor are heading. Maybe you'll like it. Maybe you won't. It's not my job to make armors so I'm just going to show you some pretty pictures and let Isaac take it from here. 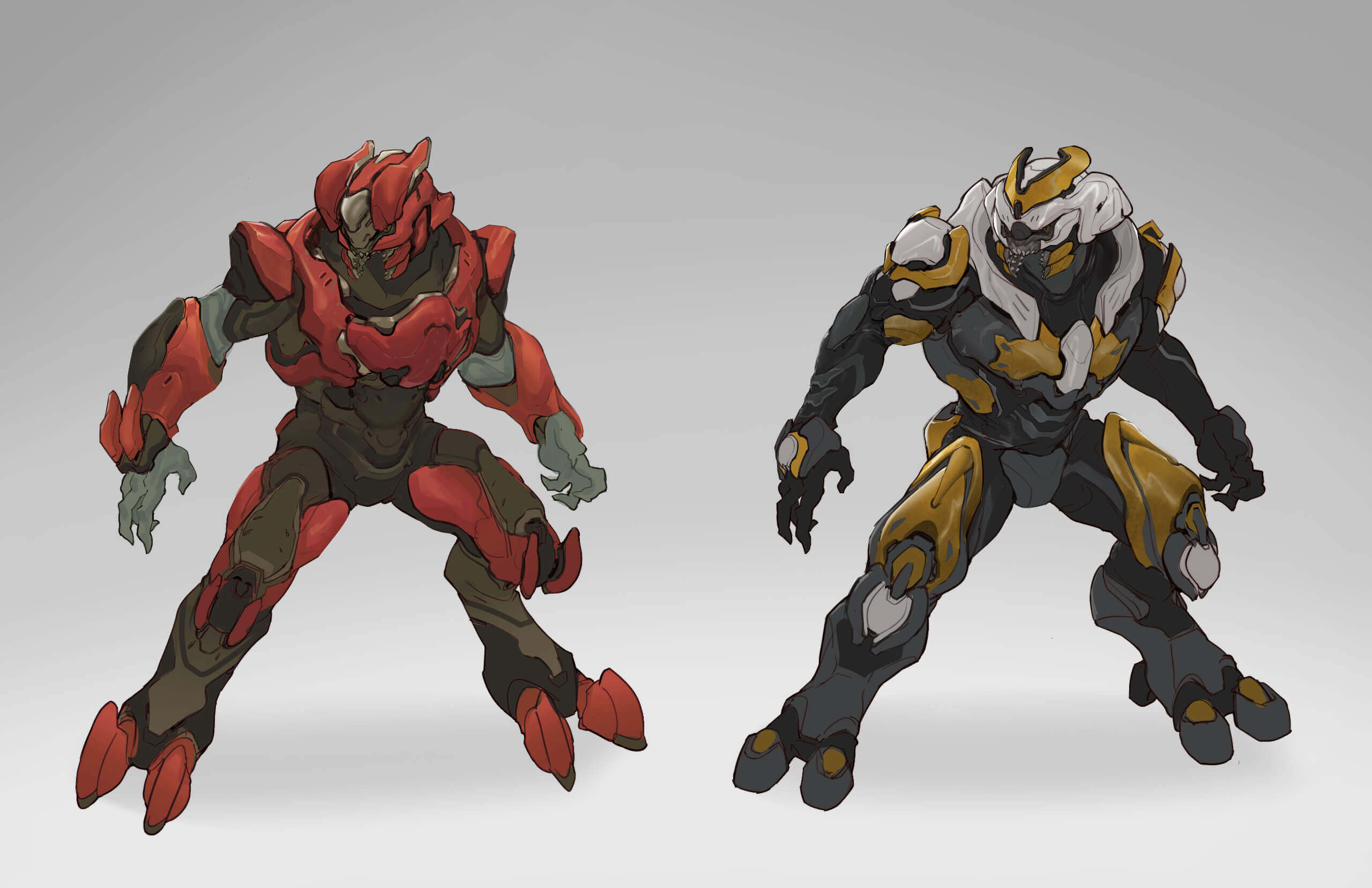 Isaac: "We are refining our vision for the Covenant aesthetic in i01, and that includes the Sangheili armor sets. Concept artist Qiu Fang made these paintings. They are the foundations for the next few sets of elite armor. As with many things in i01, we wish to blend existing Halo art with our own twist. For elite armor we are doing a mixture of our own original sets and classic variants. In the case of our original sets we want you elite players to look like a badass space dinosaur samurai, and Qiu is helping you get there."

Badass space dinosaur samurai are something I think all of us can get on board with.

Straight outta Sesame Street, SamuelElmo is the latest addition to the Installation 01 Team. Born into a life of crime, Elmo had to take any 3D modelling jobs he could find to help pay off the debt he has to the mafia. Don't tell him this is a volunteer position. He doesn't know there's no money involved. We have no shame in exploiting a beloved character from a children's TV show. 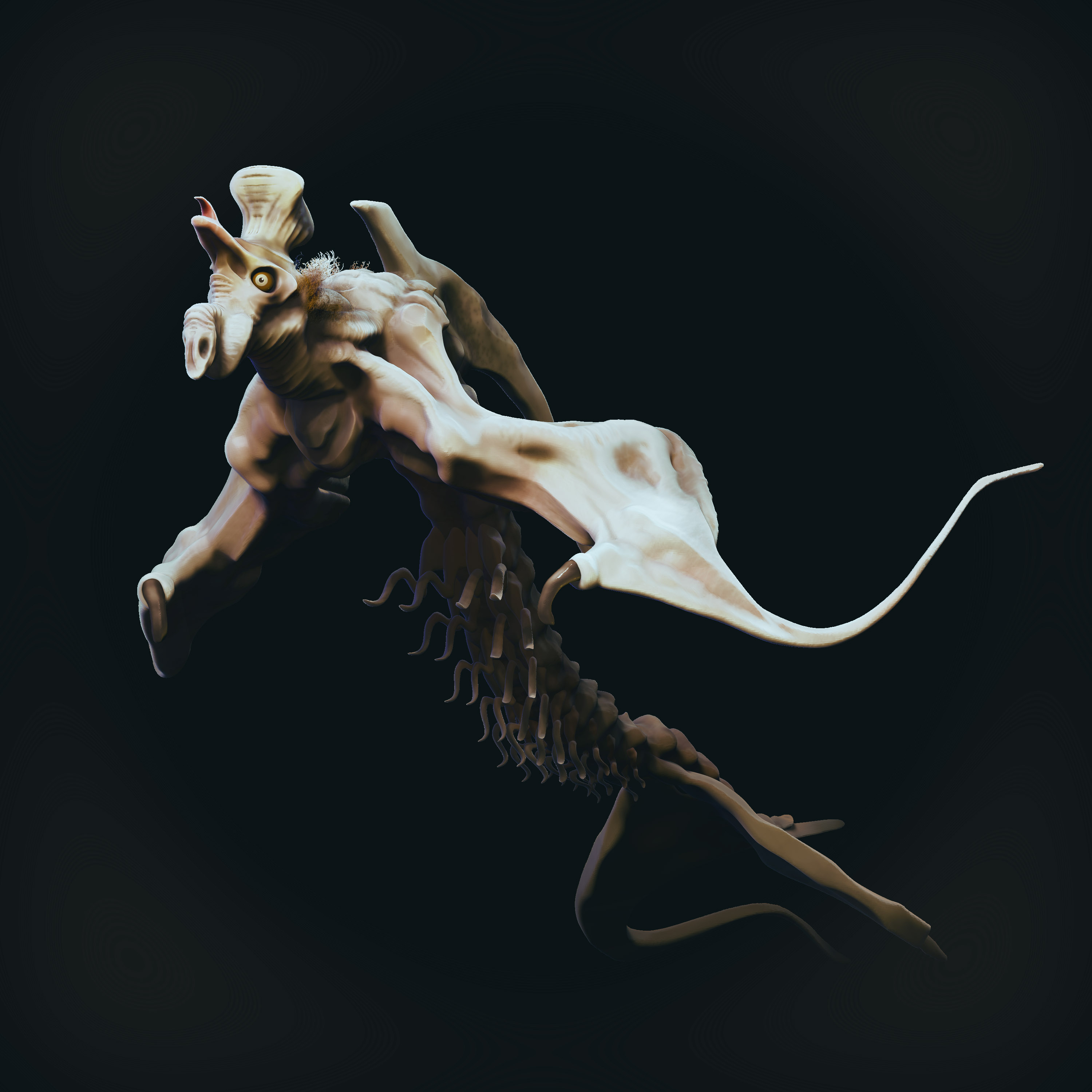 SamuelElmo: "Hey there! My name is Samuel and I'm a 3D generalist from Sydney, Australia. I'm a jack of all trades and a master of...some? Mostly organic sculptor/modeler with a deep love for creatures and monsters (especially kaiju sized).

Love games, love film. Hit me up if you want to discuss jurassic park and why it's the best film of all time. 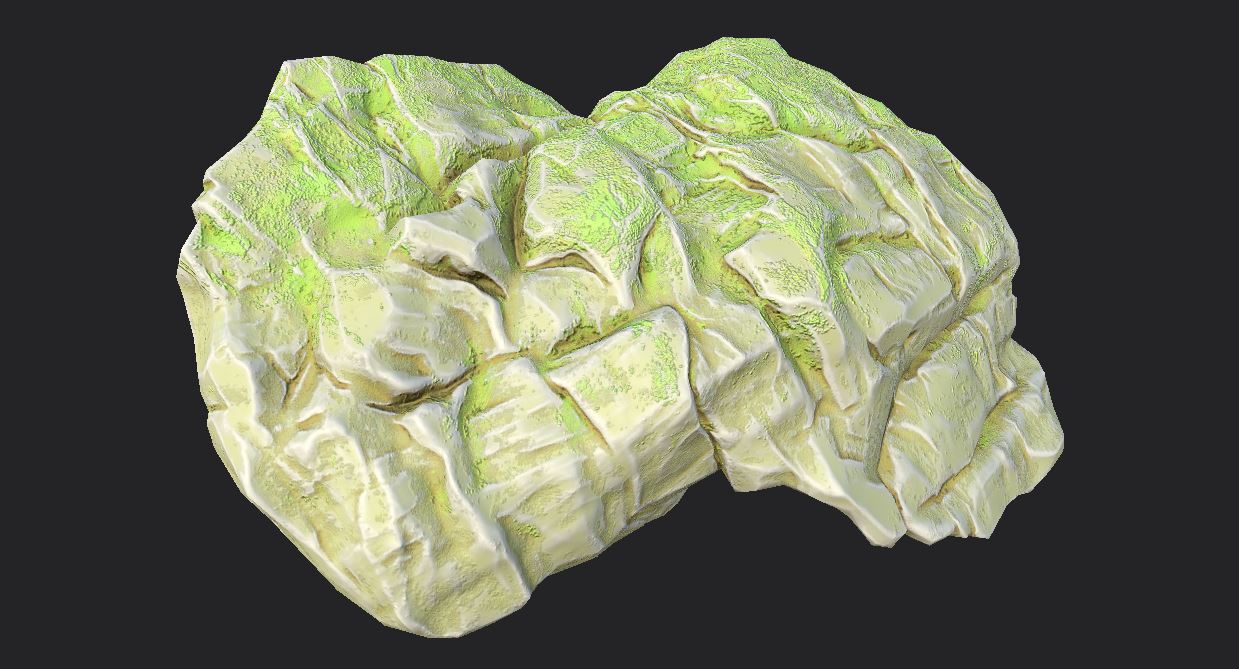 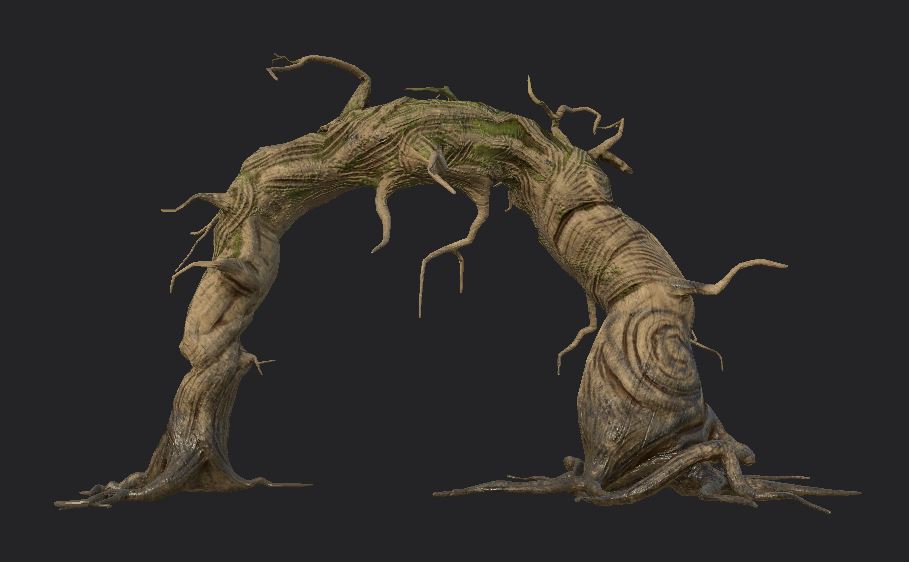 In all seriousness, we're glad to have SamuelElmo on board. He is filling one of those open positions we've been naggining you to join for the past three weeks. Now it's your turn ;) 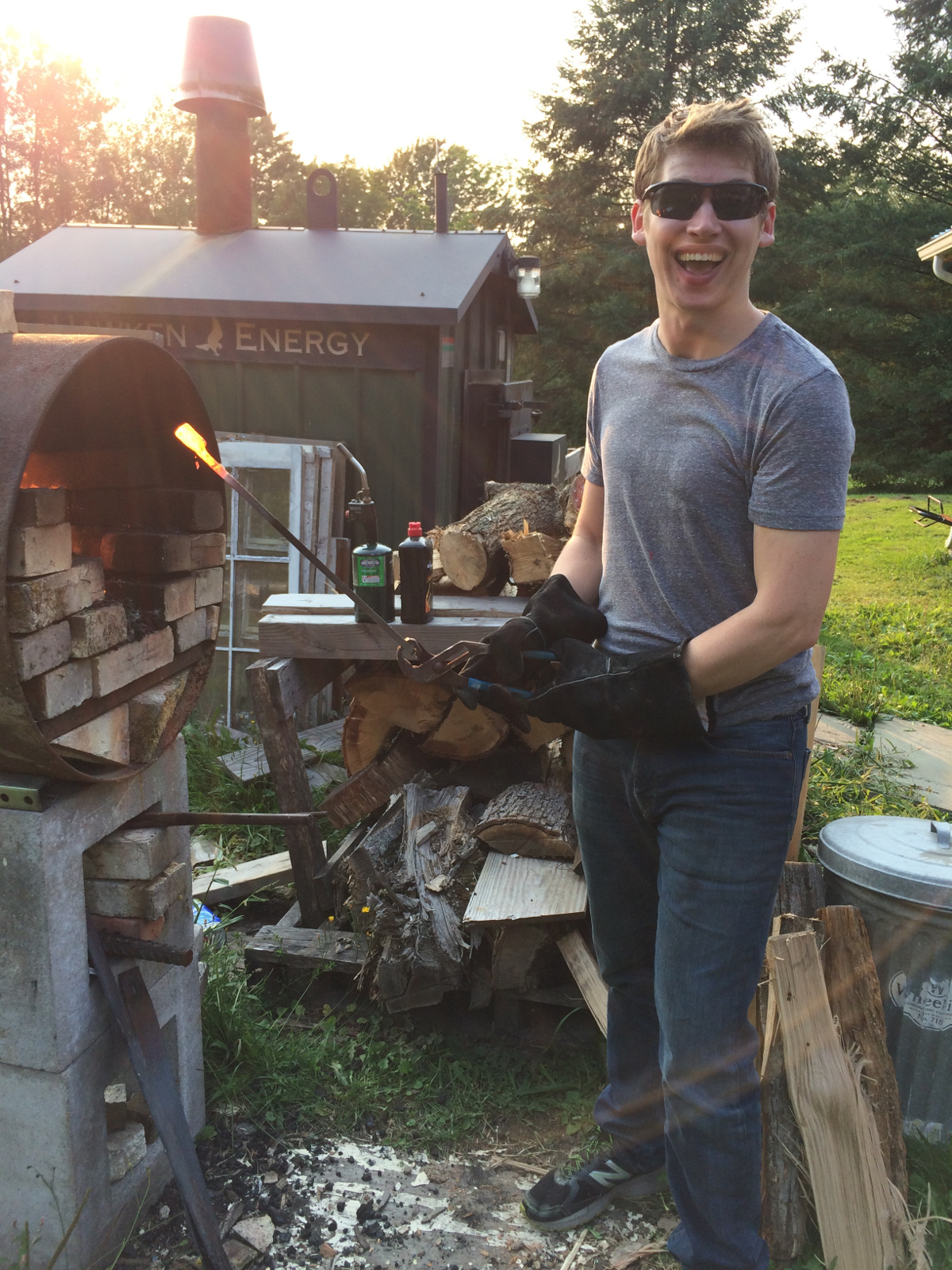 Where is Bean? Nowhere to be seen.

Isaac is working on hard on Forge. As you can see by the smile on his face, he doesn't seem too concerned about the lack of Bean. Let's just hope he doesn't get too burned out working by himself.

This update is over. Please watch your step as you proceed to the nearest exit. Stay tuned to Installation01.org for the ongoing saga of Installation 01 development including more looks into some of the models and concepts that make the final game a reality.

10
kingkellogg
Wort Wort Wort
6
NekoMadeOfWaifus
Wort, wort?
6
DeceivE_
The elites look a lot like halo reach's.
3
Yamaha234
As long as their mandibles don’t clip through their helmets like in Reach, I’m okay with that
2
Ex3__Benshermen
Have to say you guys are making elites come back in their former aesthetic glory
2
BatedSuperior5
*Wort wort wort!* &nbsp; Can't wait!
1
HyliasHero
So glad to see these elites looking like a mix of classic and Reach. The 343i Elites are ugly and brutish. I really hope we get some Halo 2 style Elites in i01.