Another day, another dollar.

At least, that's what they say when you actually make any kind of profit. Instead of dollars we thrive on your ongoing emotional support in these hard times. We're all devestated at the lack of Halo games on the PC.

Until Installation 01 is released, you get to deal with these weekly updates. Every friday (except that one time). That weekly update starts now.

Sometimes less is more. So here's less of me talking and more pictures of the mongoose modelled by Amit (adumbass) and textured at the hands of Jibrail. 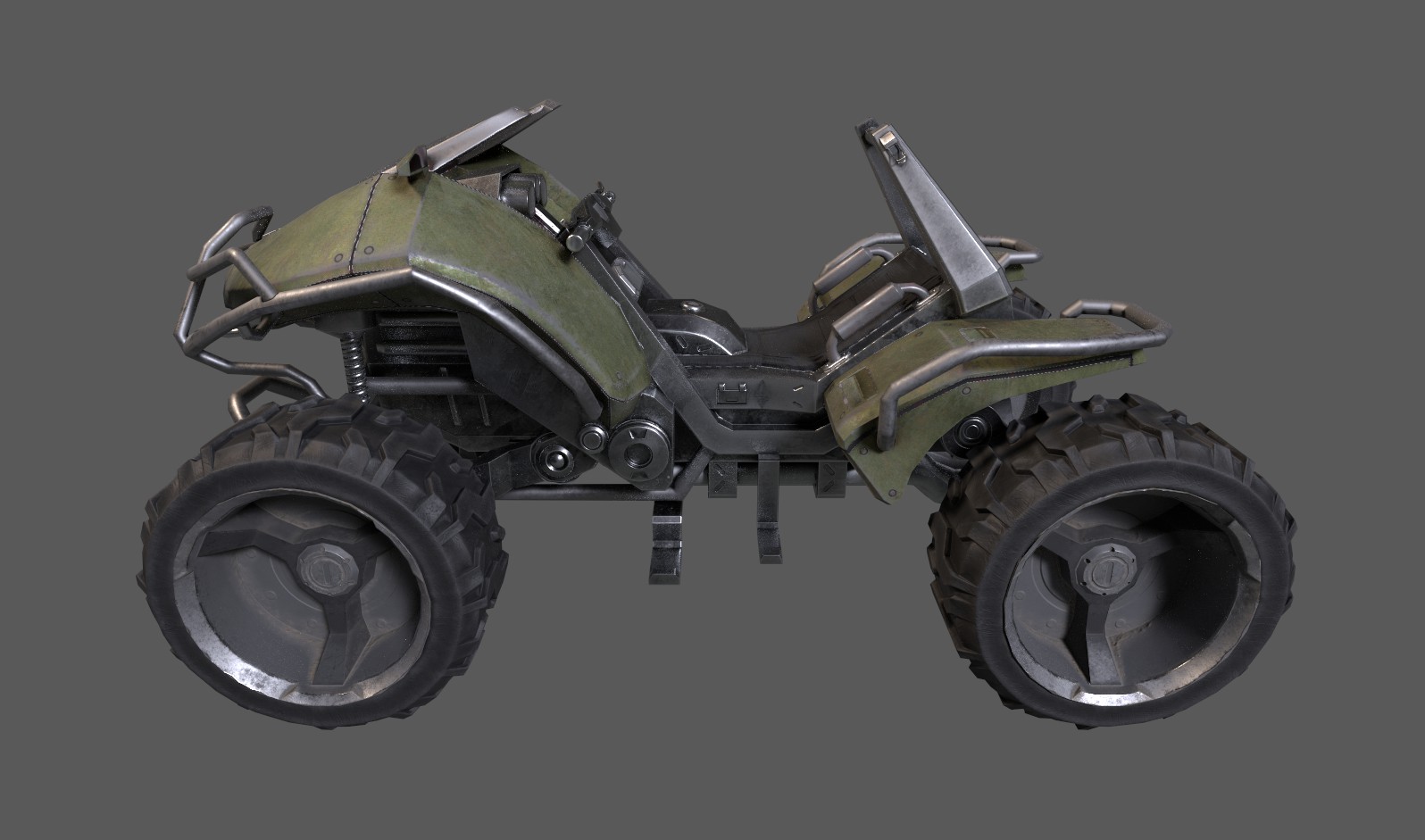 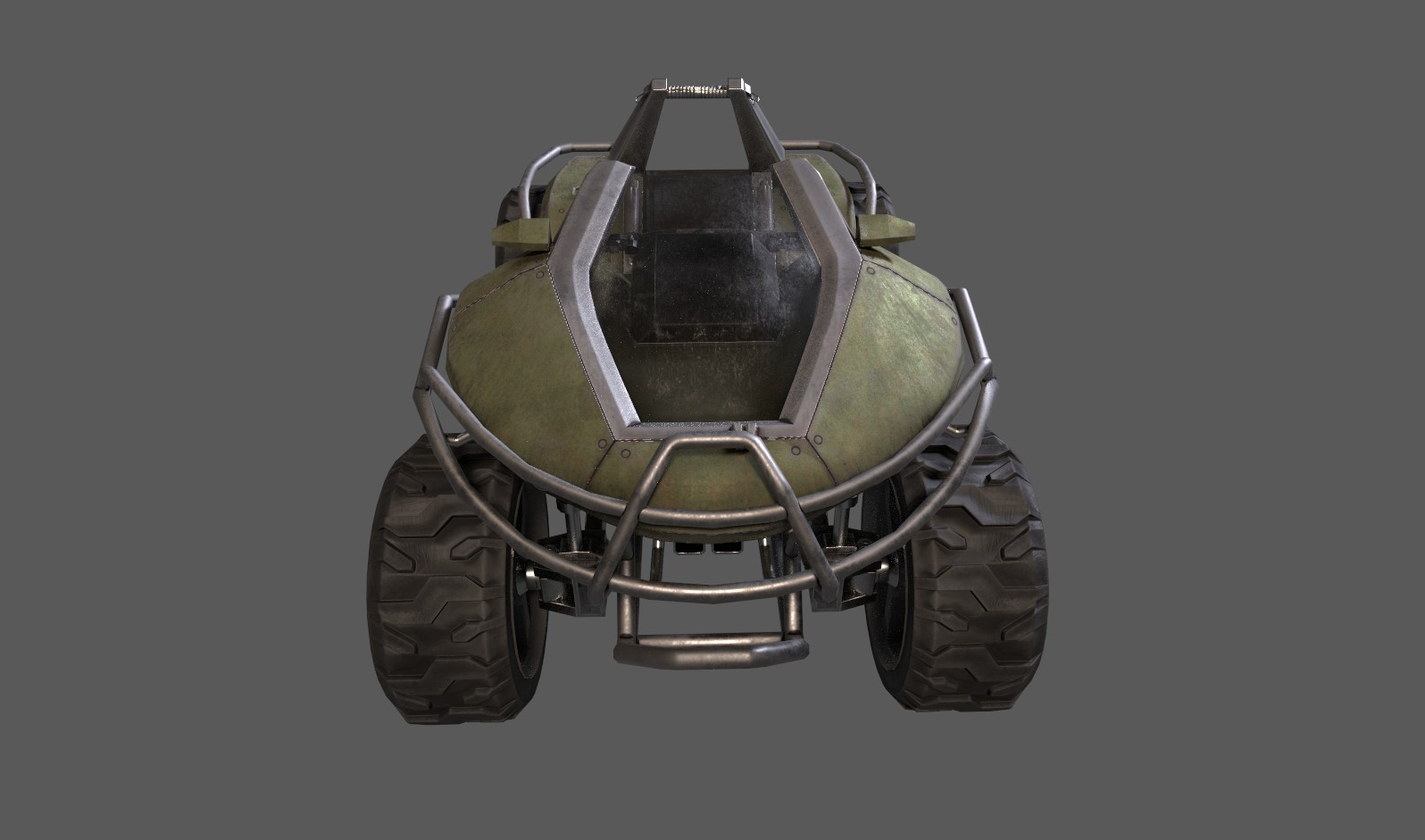 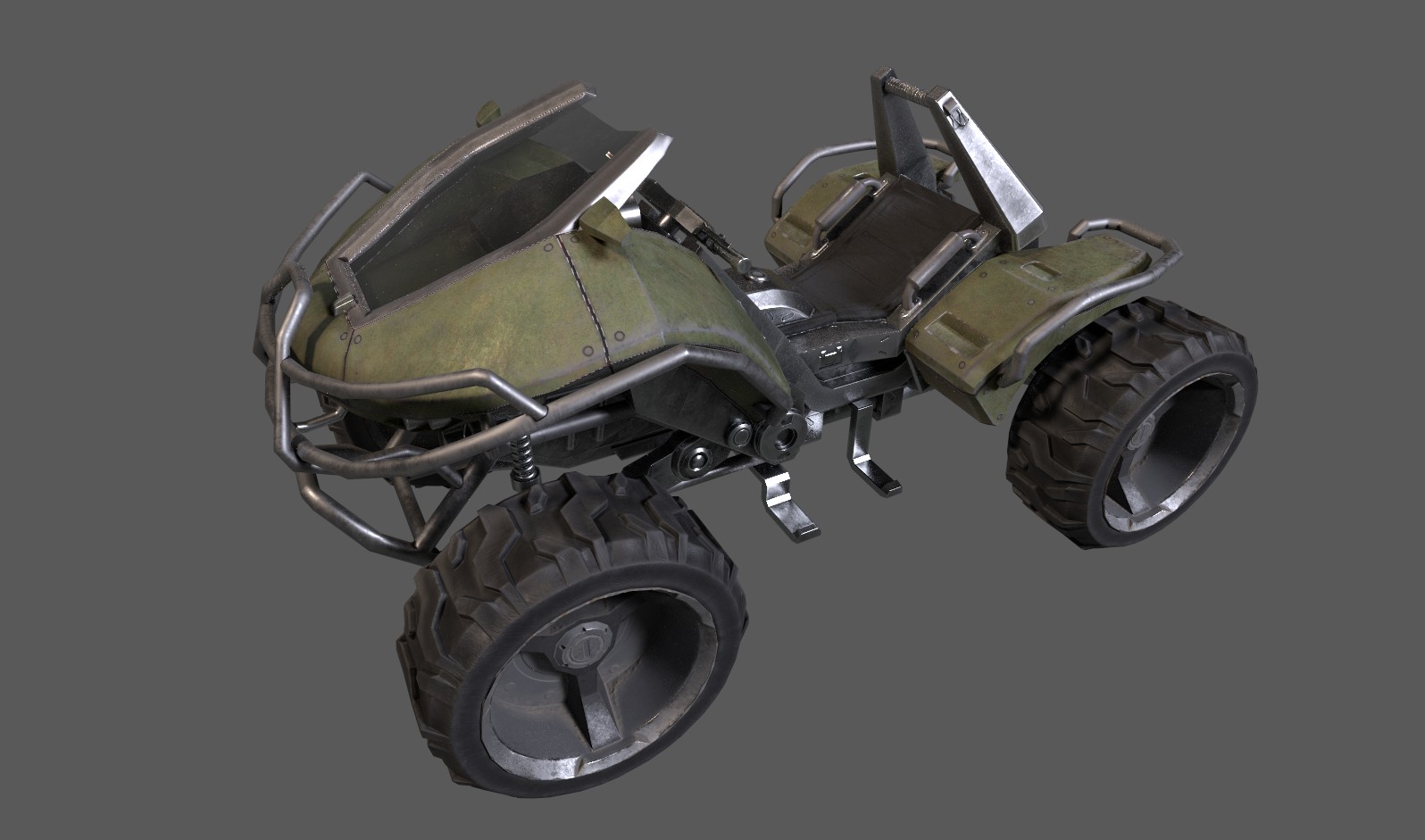 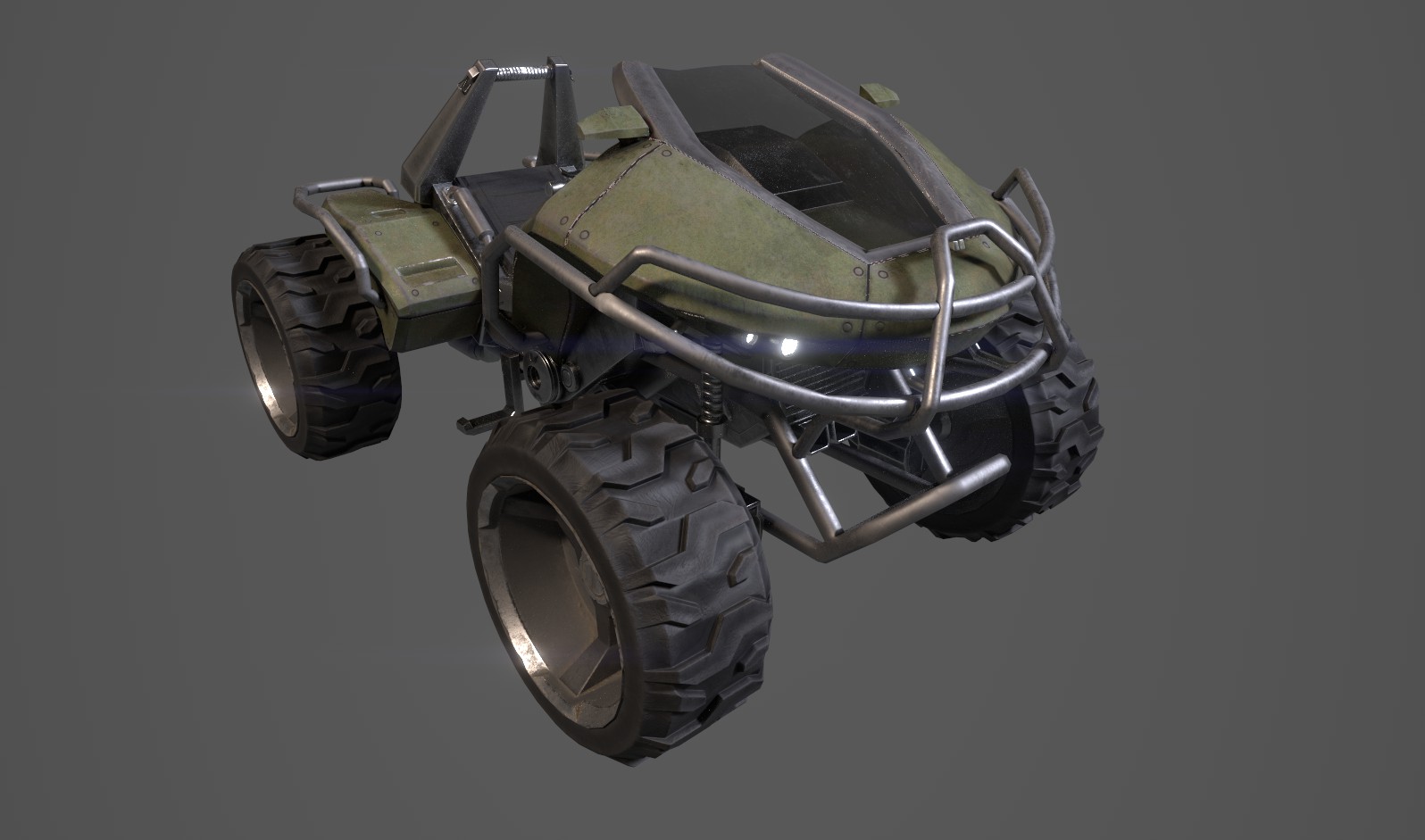 This week's update may end up being almost entirely images. They're worth at least a thousand words each, so you can't be too upset about it.

This break-in actually occurred on the night of October 10 at 8:49PM, Pacific Daylight Savings Time. But we're including it these week regardless. The suspect was caught on video holding a counterfeit 3D model of the Master Chief. We have a name, a "Tarsha Schaller." We also have these images of the 3D model in question, seized from the suspect's Artstation profile.

Note: This model is not currently being used in Installation 01. 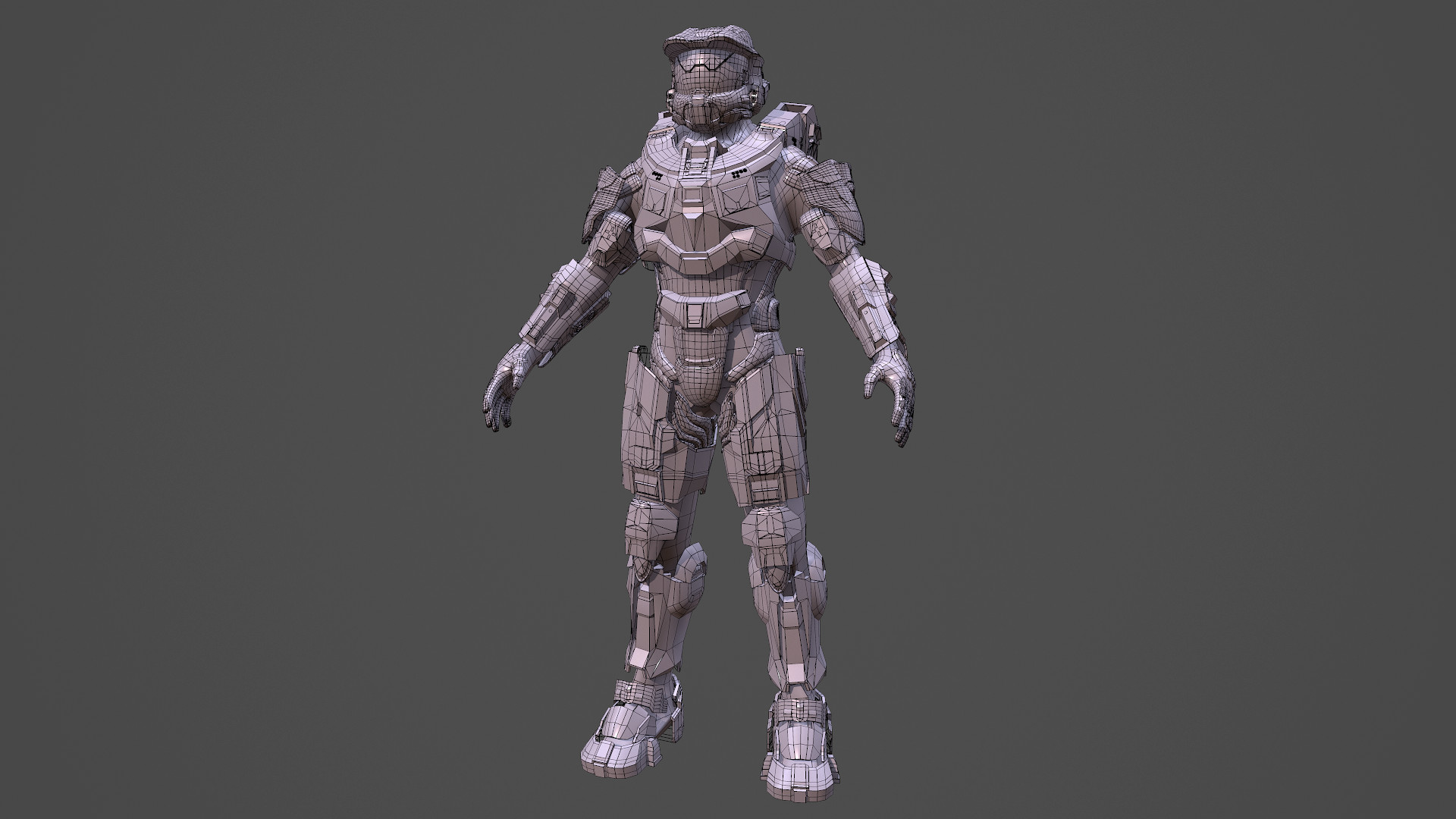 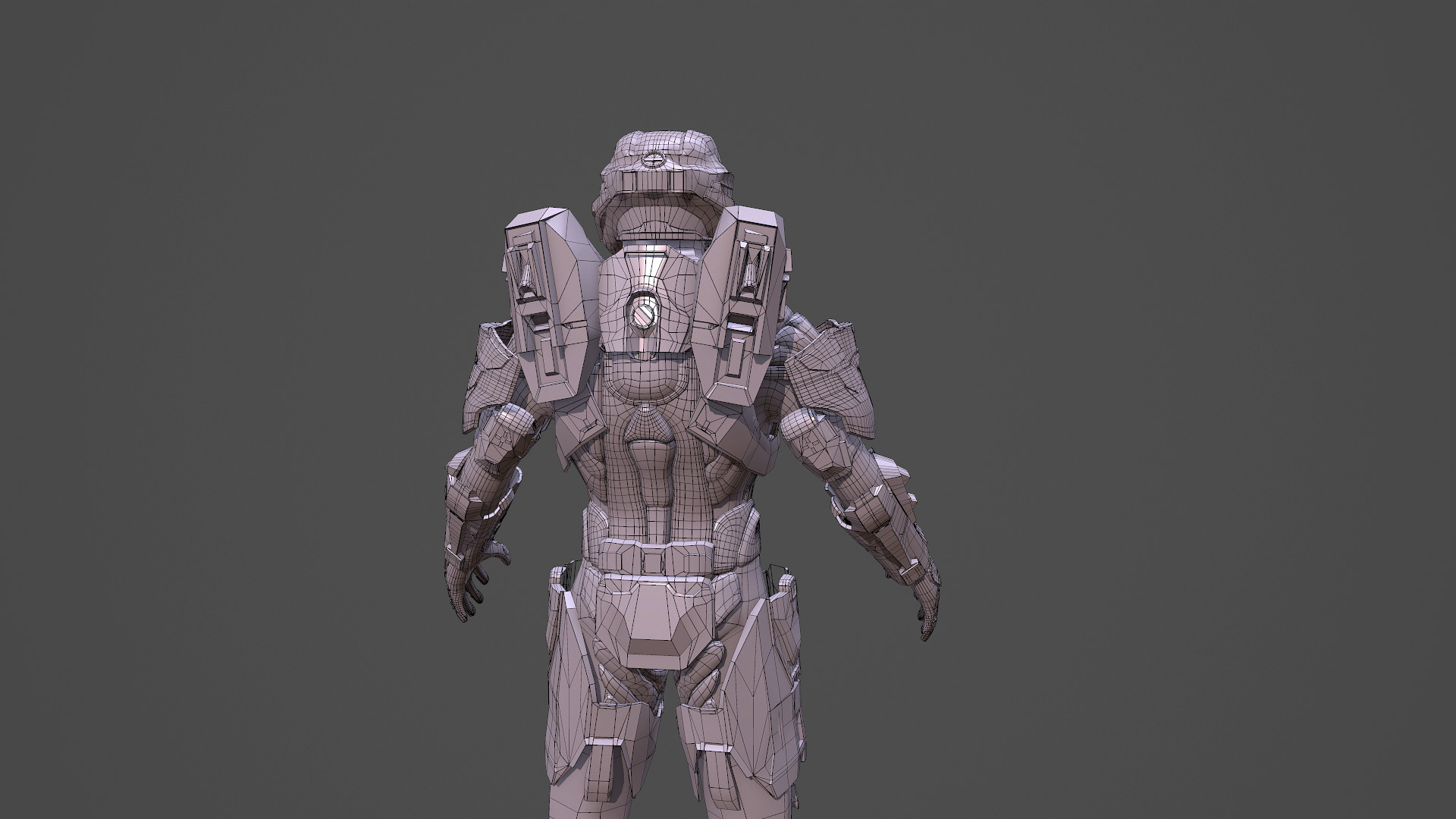 I was hoping to get some sort of intro from Tarsha, but after an undisclosed amount of pestering I never recieved one. So I guess we'll just have to give a warm, albeit late, welcome without it. We're glad to have you onboard, Tarsha! 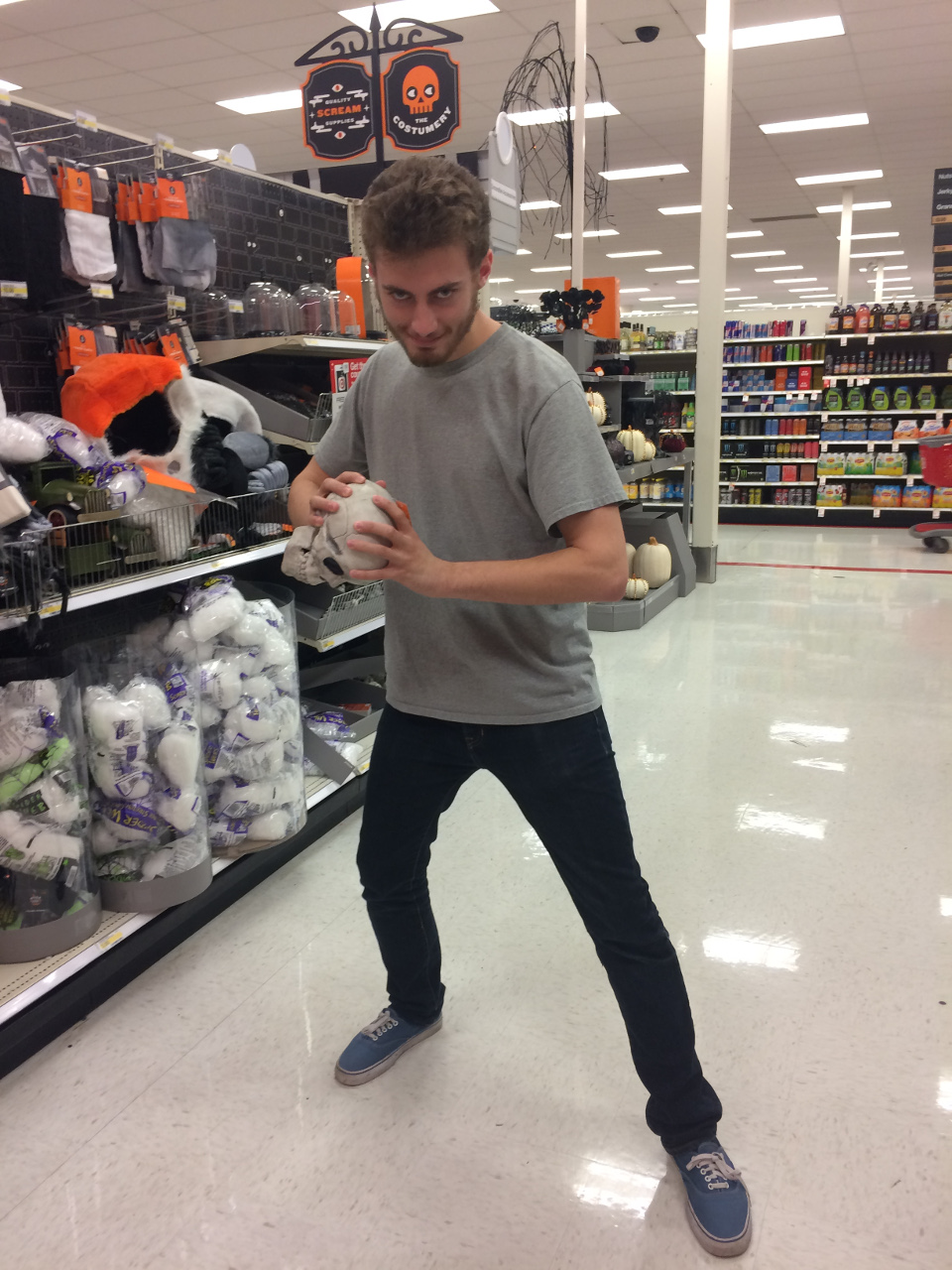 This picture might look suspiciously similar to last week's Blame Bean. That is purely coincidental. Any rampant speculation on the String Bean will not be tolerated.

If you didn't already know, Bean is a professional Oddball player. We don't actually know how he aquires the skulls to play with. This looks to be a local retail store selling Halloween decorations. If that is the case, then all of Bean's past Oddball wins must be forfeit, as the skulls were not authentic. It's no treat to be tricked again.

The end of the line yet again. Tune in next week where we'll be revealing yet another model from the game. It might be the spookiest, scariest model yet.

8
Ex3__Benshermen
Wow, those a great mongoose design loving the new style for everything
7
[deleted]
Words: 363 Words including images: 7,363 I think this is the longest update yet!
6
trainormal
“It might be the spookiest, scariest model yet.” Ghost in next week’s update? Get hype
5
BraveExpress2
I gotta say these really take me back to the BWU back when I was waiting for Halo 3 and Reach, respectively. Show off some assets, tease some features. Keep up the good work, still hyped.
3
kingkellogg
Yes, build the hype
6
BrainMedic1
Nice design. I'm so excited for this game!