After a two (well, techincally three) week long hiatus, the weekly update machine is officially back in gear. We hope you had a merry Christmas and a happy New Year. Unless you don't celebrate those things. Then we hope you've been miserable.

Originally we planned on having a video similar to the one of Bean we posted in 2016, but it didn't end up happening. Unfortunate. It would have helped to fill the void left in all of our hearts. But the important thing is we're back where we belong– on your screen. Jafet did make some awesome holiday music, though. Here it is in video form in case you happened to miss it.

Now, let's kick off the year in style.

It's been a long time since we've had an update. It's been even longer since we've introduced a new team member. The days since last introduction resets to zero as of today.

Theoretically, this Box contains all of the necessary tools to create beautiful 3D models and materials. And so far he's done just that. We're already super impressed by what we've seen from TheoryBox and we're excited to see all that he can do. We're really happy to have him on the team.

When I asked him to produce me a bio or a portfolio, TheoryBox had these riveting words of wisdom to give out to you. He's truly a master of both 3D art and the English language.

TheoryBox: "You can just say the regular things. My name is John Cheathem, I live in Tennessee, something about pizza, 3D is cool."

The Evolution of a Ghost

We let you see all kinds of finished models pretty often. This time we're going to pull back the curtain and show you a few of the steps we took to get where we are.

In the beginning, Greg created the Ghost drawing. And it was good. 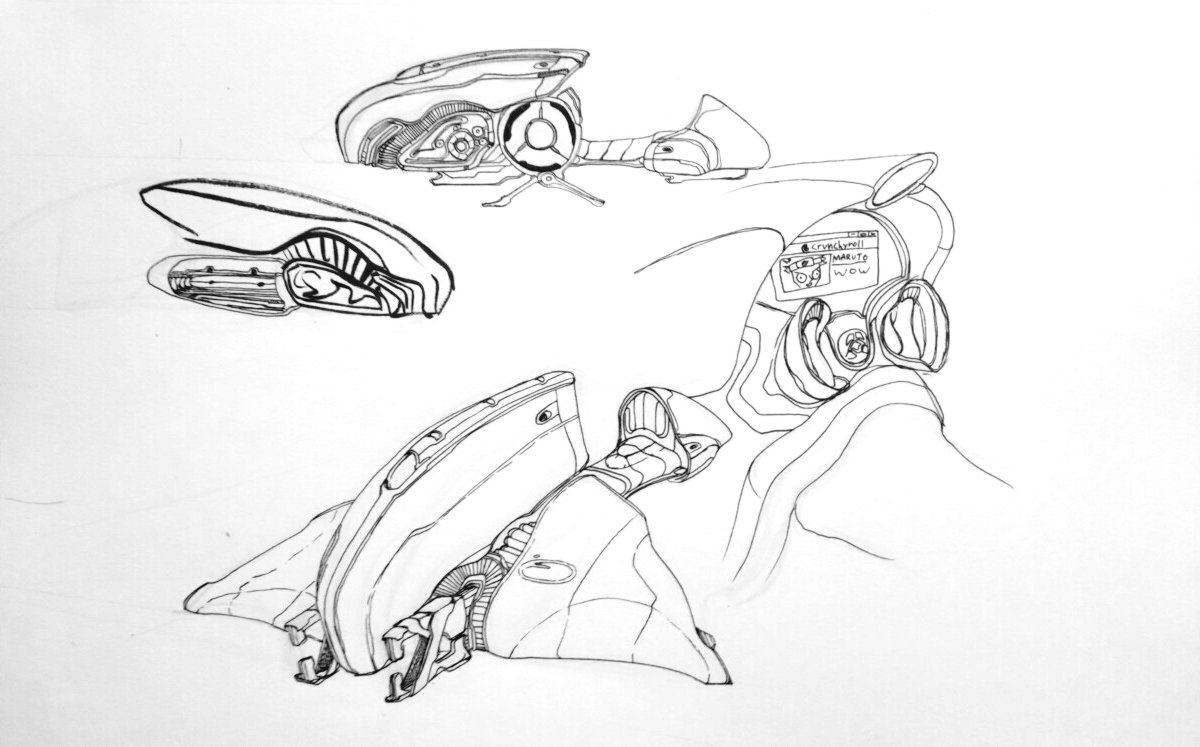 Then on the second day, the blockout was modelled by Greg so that PaleLebouf could use it to test the physics. It was also good. 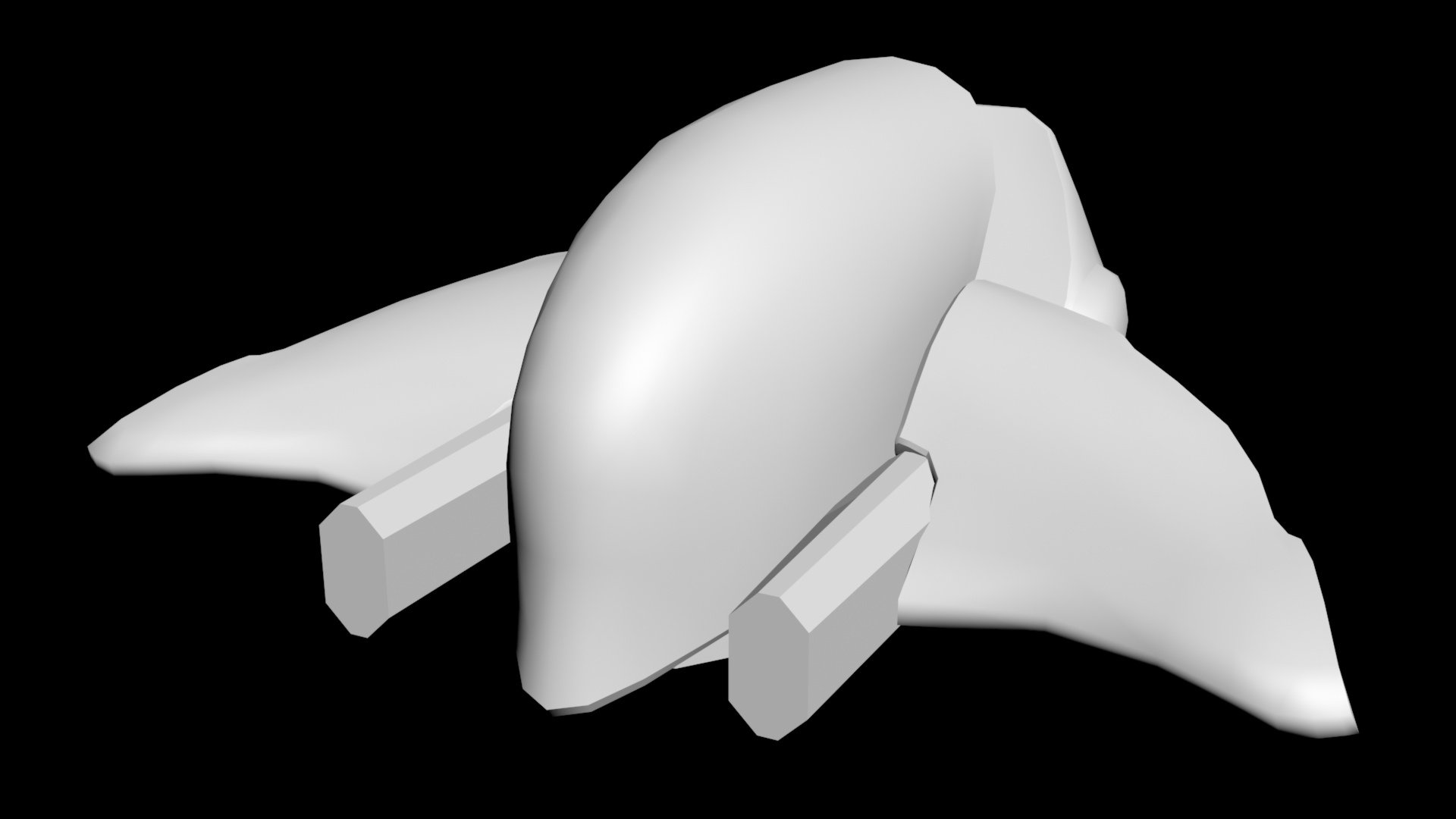 On the third day, the Ghost rose again as a more detailed version of its previous self. Brought to life by none other than adumbass. This is the point where the reader started questioning TheFeelTrain's understanding of creationism as rising on the third day was a completely different event. 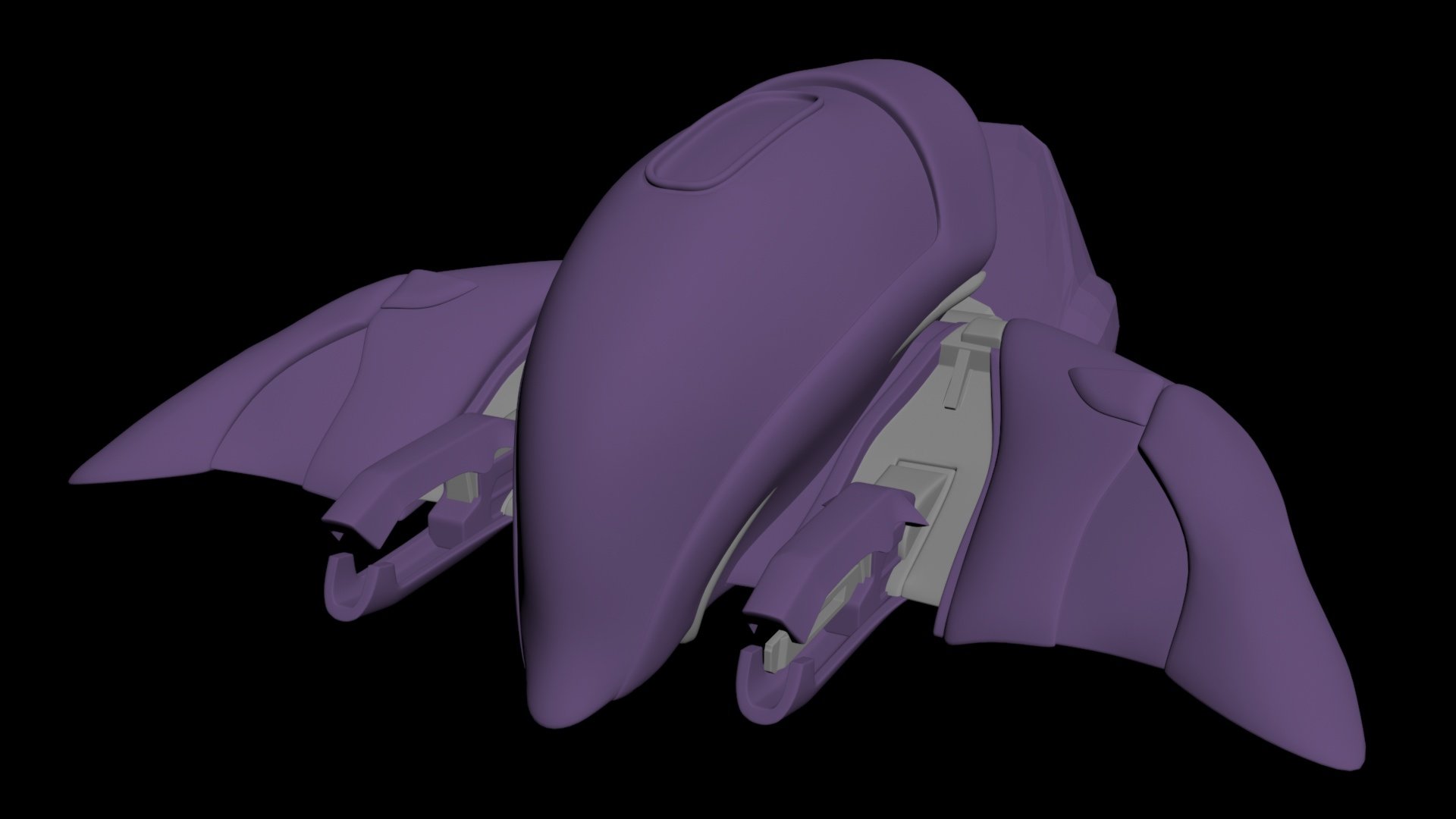 Finally, the model was painted over by Greg to create the final concept. We've discovered that things seem to go much smoother when we do paintovers instead of direct pieces of concept art. 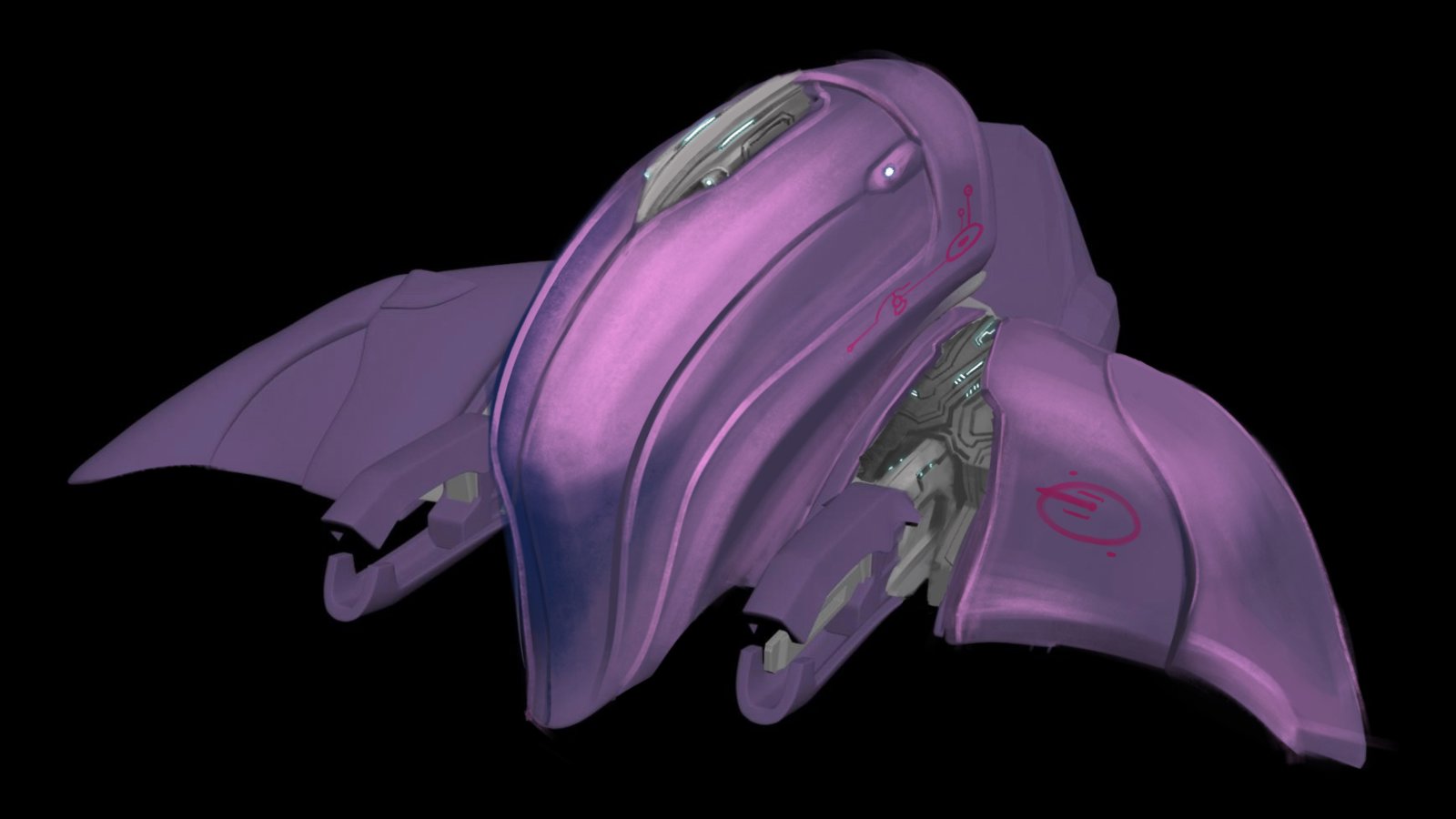 Greg looked over all he had done and thought, "Damn, that looks dope." 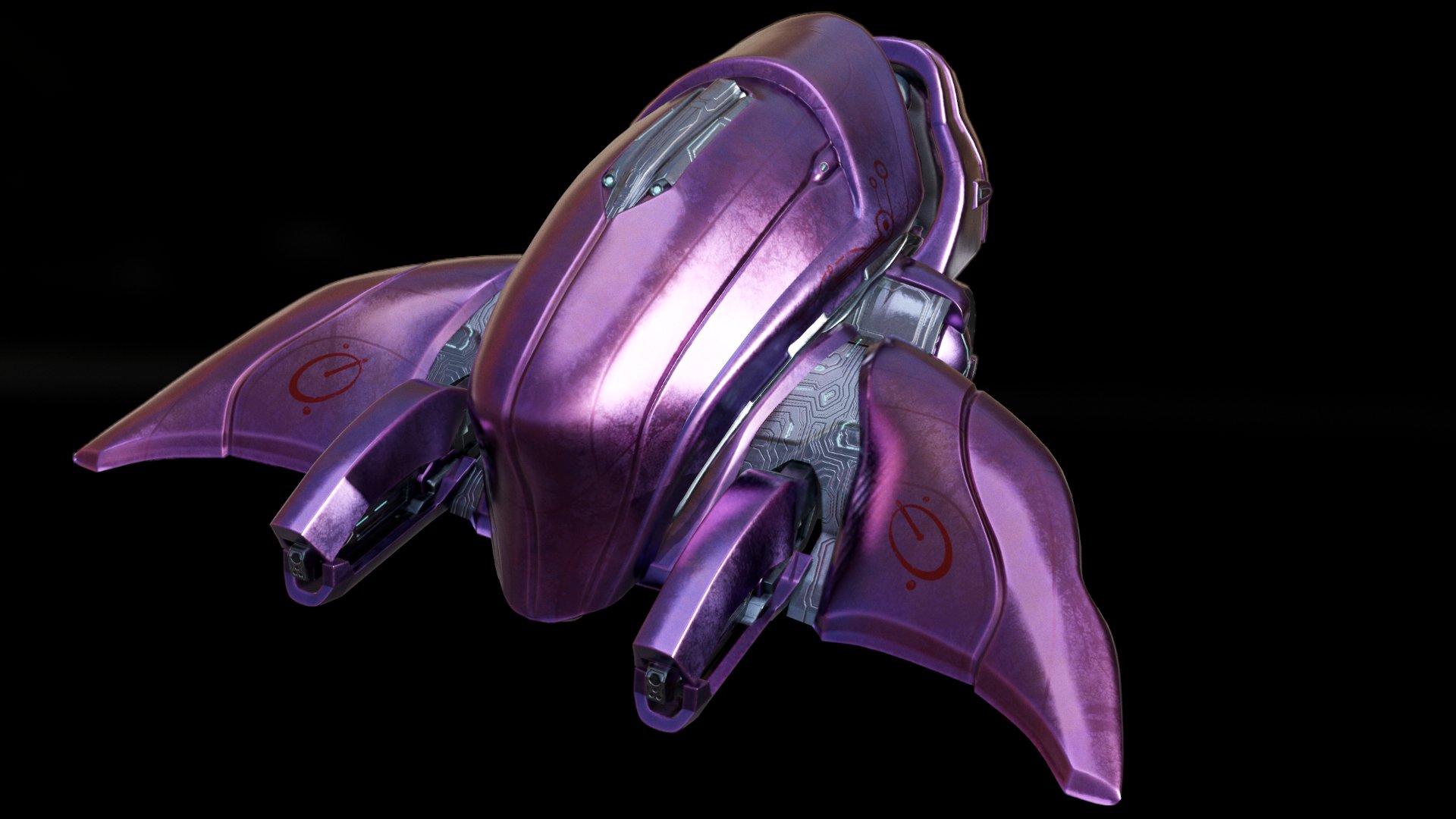 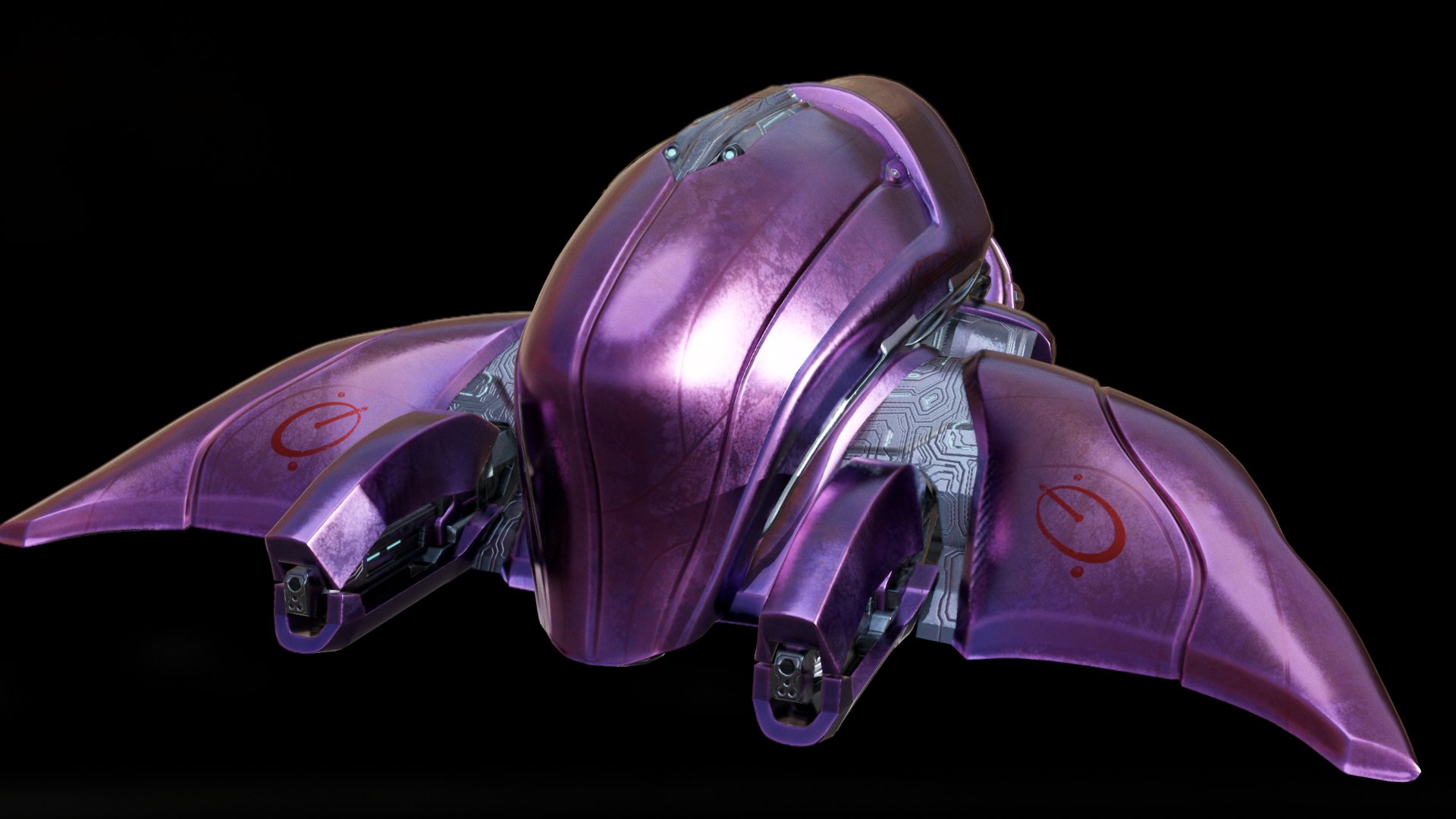 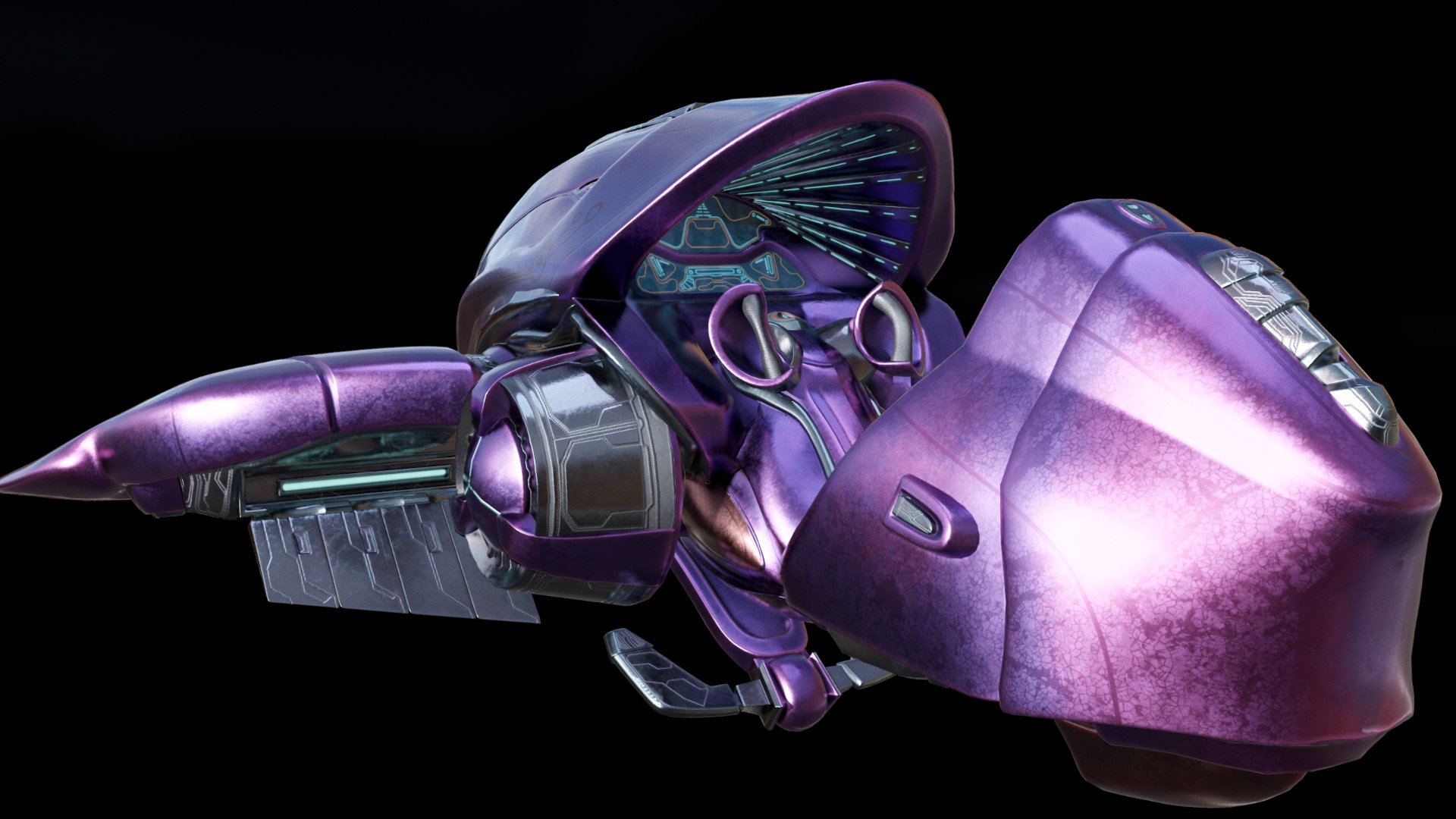 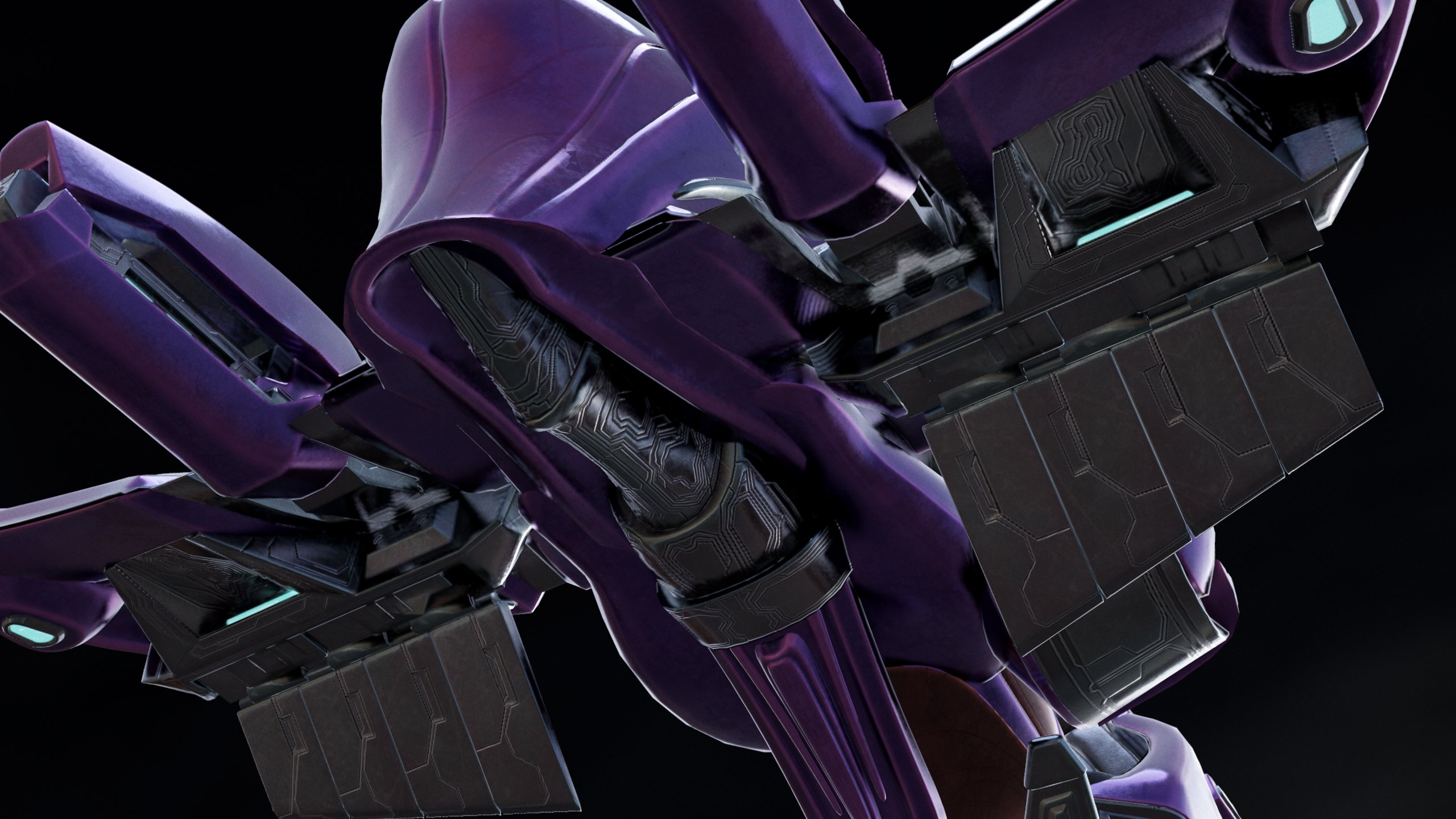 Well, not quite. But I'll be there. If you spot a man wearing a badge that says Installation 01, a Boring Company hat, and colorful retrowave shoes be sure to stroke his ego as hard as possible. Tell him that Installation 01 is the greatest game known to mankind.

This may get you a code for the Alpha. Or it may not. You won't know until you try it. 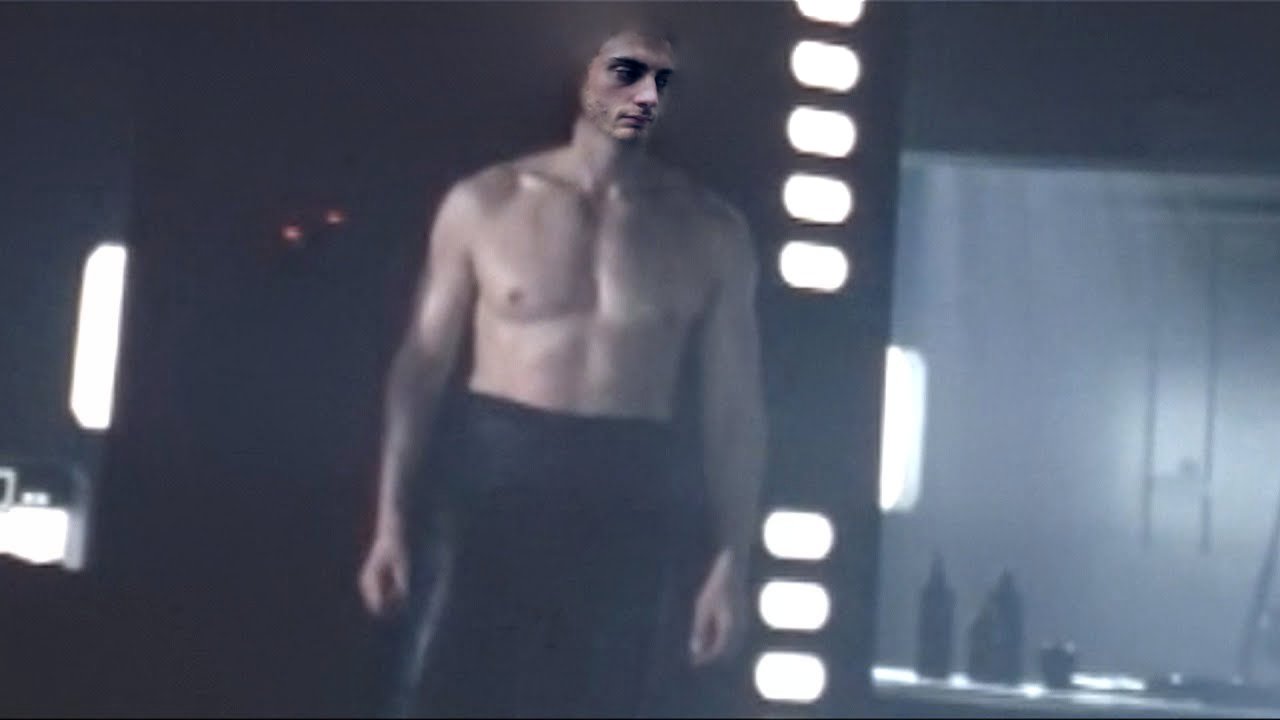 When there's no weekly update for two weeks, you can't blame the guy who's writing them. You have to go deeper. Or rather, further up the chain of command to the mascot himself. Bean gave me the last two weeks off for the holidays. Don't look at me.

Greg requested that we show off another preview of what he's working on. It is against the rules to speculate as to what this image is actually teasing. Enjoy. 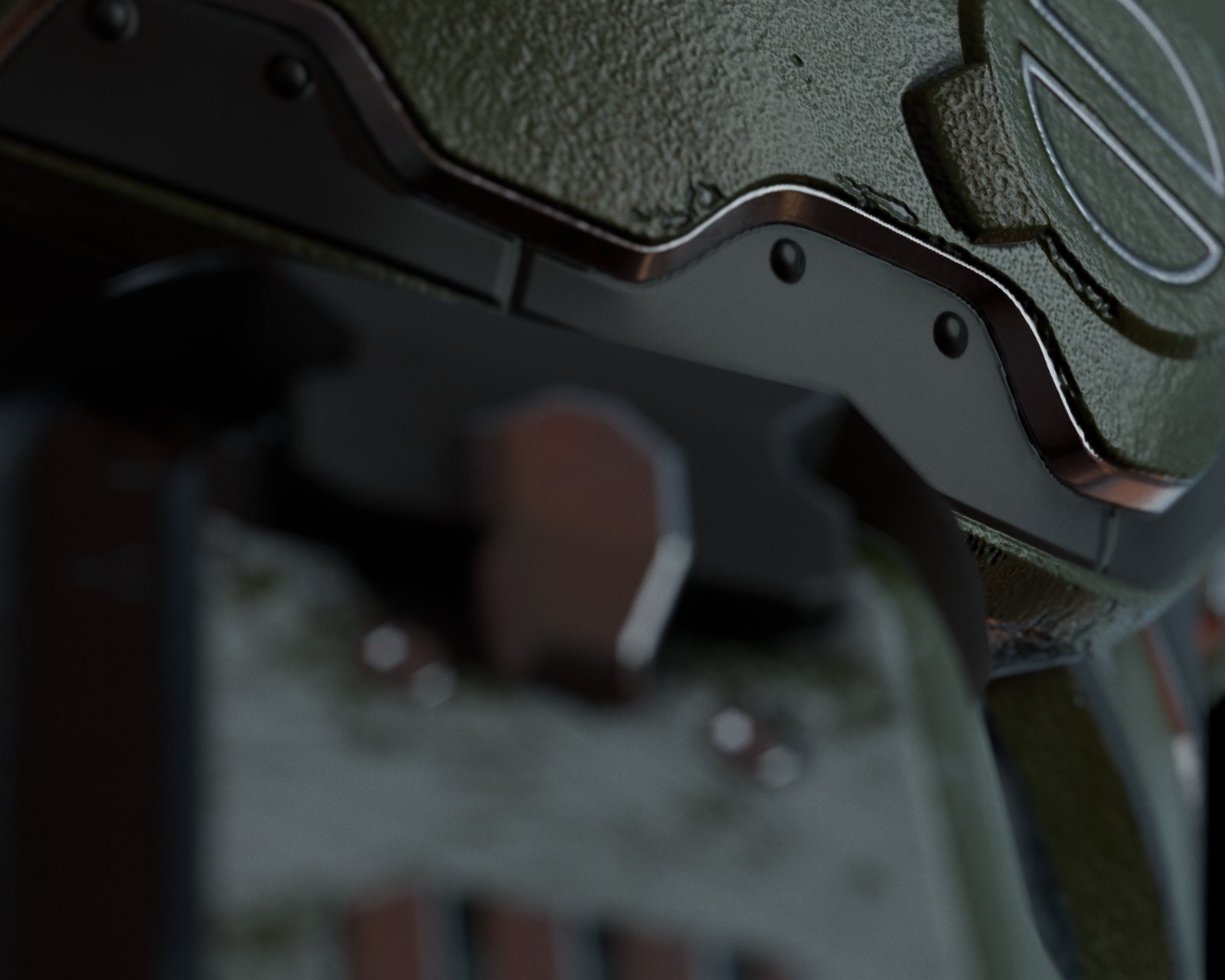 Good to see you all again. I'll catch you next week, worn out from walking around CES for 4 days.

9
AndrewsJV2
Love the ghost. Every post just makes me more hyped. Wish I could donate. Hope you had a good holiday guys.
7
LifeWulf
That Ghost render is on par with the likes of Bungie. At least in terms of sheer shininess (that's a compliment). Really looking forward to this game.
4
Bignaaaaty
i love the ghost design. the mid front isnt as curvy as i feel it should be but ay. i still really like it. also ay i live in Tennessee
3
sumeet117
Installation 01 Oorah!!! #SaveHalo #makeHALOgreatagain
3
FrostofHeaven
The Ghost looks awesome! The perfect shape for ramming people in the face.